Derek Chauvin Appeals Conviction, Claims He Did Not Receive a Fair Trial in George Floyd Case 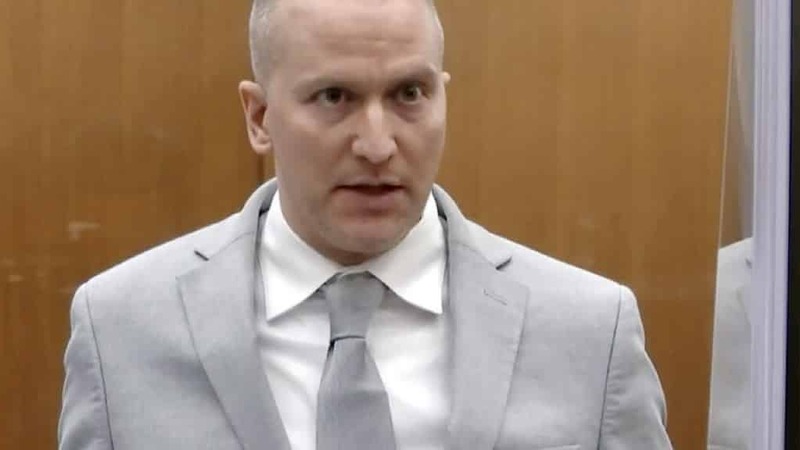 Derek Chauvin Pleads Guilty in George Floyd Civil Rights Case by Human Events
This article was originally published at The Post Millennial, a part of the Human Events Media Group.

Derek Chauvin began his appeal in a Minnesota courtroom on Wednesday, with an attorney for Chauvin asking that his convictions in the murder of George Floyd be thrown out due to alleged legal and procedural errors preventing him from receiving a fair trial.

The argument put forward by Chauvin's attorney, William Mohrman, is that due to the pretrial publicity, which was more extensive than any other trial in Minnesota history, the judge should have moved the trial and sequestered the jury for the full duration, Fox News reports.

Mohrman argued that the widely publicized riots, the announcement of the city's $27 million settlement with Floyd's family during jury selection, the unrest over a police killing, and extensive courthouse security, were just a few of the factors that it is claimed resulted in an unfair trial.

He also argued that Hennepin County Judge Peter Cahill, who sentenced Chauvin, improperly excluded evidence that would have helped Chauvin's case, and accused prosecutors of misconduct.

The prosecutors, including state Assistant Attorney General Matthew Frank and former acting US solicitor general Neal Katyal, argued in their brief that Chauvin's rights were not prejudiced.

They argue that Judge Cahill took sufficient steps to ensure the jury was impartial, and to hide them from outside influence so as to not require them to be sequestered. They also state that the ubiquity of the pretrial publicity across the whole state negated the need for a change of venue.

It has been noted that even if Chauvin wins his appeal against the state sentence, his federal sentence would likely keep him behind bars for longer, as he would qualify for early parole under the state system.

The Minnesota Court of Appeals is expected to respond to the appeal within 90 days.

Chauvin was sentenced to 22 and a half years after being found guilty of second-degree murder, third-degree murder, and second-degree manslaughter in relation to the death of George Floyd on May 25, 2022. The former-Minneapolis police officer pinned Floyd to the ground by holding his knee against Floyd's neck.

He later pleaded guilty to a separate federal civil rights charge, which led to a sentence of 21 years in federal prison, which he is serving concurrently in Arizona alongside his state sentence.
Derek Chauvin Pleads Guilty in George Floyd Civil Rights Case by Human Events