Biden Admin Moves to Put Americans Back in Masks 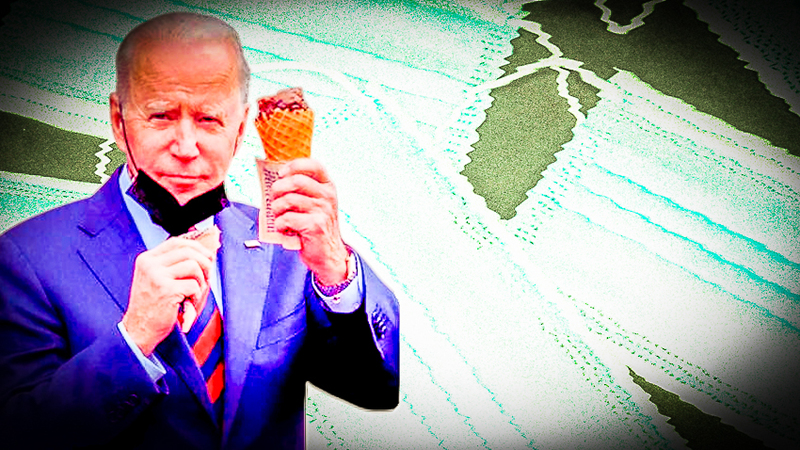 Biden
This article was originally published at The Post Millennial, a part of the Human Events Media Group.

The Biden administration is appealing the federal court decision from nine months ago that struck down the government's face mask mandate on public transportation.

The Justice Department on Tuesday claimed in the 11th US Circuit Court of Appeals that it had every right to force the public to mask up on planes, trains and buses, the Washington Examiner reported.

The mask mandate was struck down by a Florida judge in April 2022, who ruled that the CDC didn't follow the appropriate procedures in enacting the rules. The fact that this appeal is only emerging nine-months later has lawyers from the original lawsuit questioning the government's motives.

"CDC promulgated a rule of unprecedented scope. And for the first time claiming authority to directly govern the lives of every member of the traveling public without bothering to explain its statutory authority," the attorney added.

The Federal Administrative Procedure Act requires that the government give the public adequate time to review and comment on the ruling before it is enacted.

In an attempt to compromise, the Justice Department argued that the CDC had the power to, in the short term, veto that act.

"You can imagine the next pandemic, there was an outbreak of measles or SARS and the CDC would want to and need to take swift action in order to control such a pandemic in the future," the attorney for the Justice Department argued.

A judge disagreed, saying "The problem I'm having with your entire argument on this issue is that it seems like you're saying the agency can just say we think this is a good idea."

Biden immediately dropped the mask mandate following the April 18 ruling from US District Judge Kathryn Kimball Mizelle, who said the CDC overstepped its authority. Her decision was in response to a lawsuit filed by the Health Freedom Defense Fund on behalf of two women who claimed that the forced impositon of masks was triggering or exacerbating anxiety or panic attacks.

"If you want to wear a mask on a plane, no one's stopping you," Florida Rep. Brian Mast tweeted. "But we’re not going back to mandates. Period."