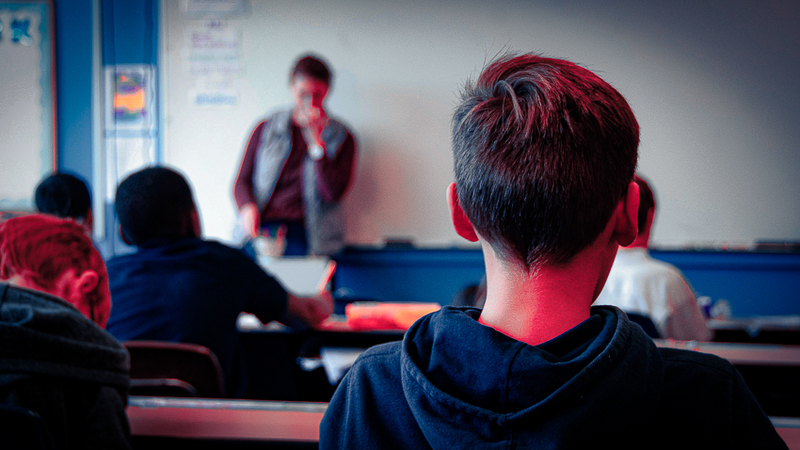 A New Jersey Middle school art teacher has been arrested on drug charges and for endangering the welfare of children after police say he overdosed on fentanyl in the middle of class.

A school resource officer called Westfield police after students found Frank Thompson, 57, “in distress.” The resource officer reported Thompson as unconscious and unresponsive at the time of the call.

A subsequent search of Thompson’s classroom revealed a suspected controlled substance and drug paraphernalia being kept in the closet.

“The swift actions of Officer Riga, who is on-site at Roosevelt Intermediate each school day, proved instrumental in maintaining the safety of the students and administering potentially life-saving measures to Mr. Thompson," said Westfield Police Chief Christopher Battiloro.

Overdoses from synthetic opiates like Fentanyl have quickly become a leading cause of death in America. The highly concentrated drug has a 2mg lethal dose per person.

Although fentanyl made its deadly American debut as a substance cut into common street drugs by cartels, many recent reports indicate that individuals are now seeking out the substance as their drug of choice.