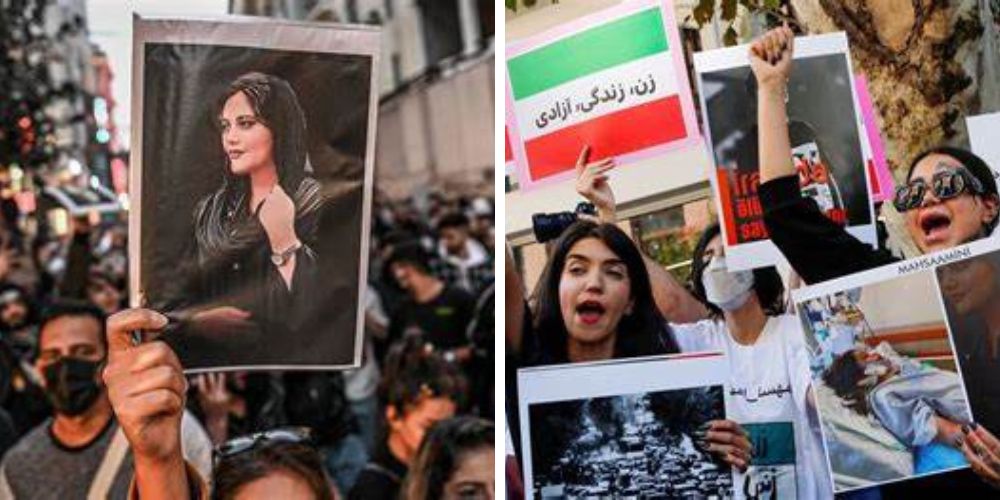 Untitled_design_-_2022-12-09T001841.250
1,200 university students in Iran came down with food poisoning the night before anti-regime protests were scheduled to be held throughout the country.

In response, unaffected students boycotted the cafeterias and the student union claimed that the students were intentionally poisoned.

According to the New York Post, the group wrote on Telegram, “Our past experiences of similar incidents at the Isfahan university negates the authorities’ reason for this mass food poisoning.”

The outlet added that local officials cited water-borne bacteria as the cause of the symptoms.

Arab News reported that some of the university clinics ran out of supplies and were forced to shut down to treat dehydration, causing many to speculate that the outbreak was planned to quell the planned three-day strike in response to the Iranian regime’s claims to have shut down its morality police, but signs indicating that they had not actually followed through on disbanding the agency.

Despite initial reports that the morality police were disbanded, other reports clarified that the move could not be confirmed.

The morality police, formally known as the Gasht-e Ershad, or “Guidance Patrol” was established in 2006 to enforce the county’s strict dress code for women which dates back to the 1979 revolution, and imposes a strict dress code requiring all women to wear hijab head coverings in public.

The group was the focus of protests following the death of 22-year-old student Mahsa Amini in police custody in September who was allegedly arrested because her hijab revealed some of her hair and was beaten as a result.

Amini’s death triggered mass women-led protests across the country. The women openly violated the hijab requirement by uncovering their hair in public and even burning their hijabs. Thousands have been arrested.

During the World Cup, Iranian players and fans refused to sing the country’s national anthem.

According to the Foreign Desk, officials in Tehran are now planning to freeze the bank accounts of women who refuse to wear a hijab. Last month, government officials voted for harsher penalties for the protesters which could even include death.
Untitled_design_-_2022-12-09T001841.250