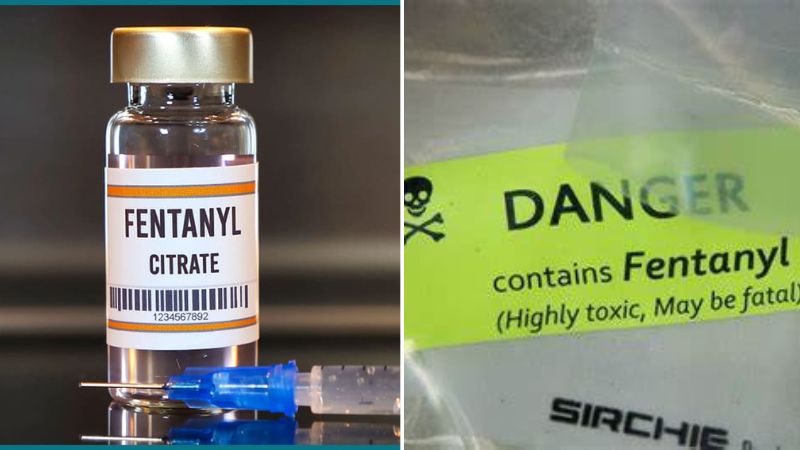 Scientists at the University of Houston have created a vaccine that could block the "euphoric effects" of the drug fentanyl in an effort to reduce the destructive effects of the opioid, as fentanyl overdoses cause almost 200 Americans to die per day.

A professor of psychology at the Texas college and the lead researcher on the project, Dr. Colin Haile, told the Daily Mail, "When an individual gets the vaccine, they get antibodies against fentanyl. The antibodies will bind to the drug and keep it from getting to the brain. If you prevent fentanyl from entering the brain you prevent it from producing euphoric effects and effects that lead to overdose deaths."

Testing was performed on a group 60 lab rats, 28 of whom were given shots of the vaccine. After three doses, the rats were given fentanyl. Two experiments were performed and the vaccinated rats reacted to pain while the unvaccinated rats, ostensibly high on fentanyl, did not react to the pain.

[RELATED: The Fentanyl Overdose Epidemic: How a Hydra of Multinational Drug Cartels Has Orchestrated a Symphony of Destruction on America]

The researchers concluded that the vaccine is effective in blocking the euphoric high that accompanies the drug's use by preventing its chemical binding in the brain. The researches believe they can begin human trials in 2023.

Fentanyl is a drug that binds to opiod receptors in the brain which induces numbness and euphoria. The drug's effect is sedating and nulls emotion and reduces feelings of physical pain, a common denominator for opioids.

The vaccine works by stimulating T-cells which activates a human's immune system. The resultant antibodies attach to fentanyl when introduced to the body, cutting the drug off before it can hit the brain. Then the body flushes the drug out through the kidney's like many other substances excreted after defeat by the body's immune system.

Haile said, "When you get a vaccine, we’re usually vaccinating people against (viruses), but here we are vaccinated a person against a chemical."