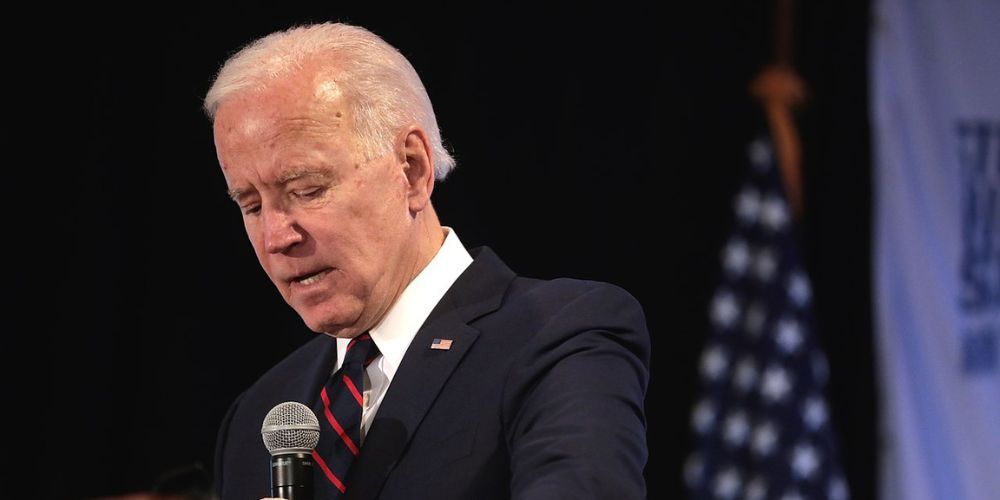 President Biden's frequent jaunts between Washington, DC and Delaware have cost taxpayers at least $11 million, according to a new report.

As a senator, Biden was able to simply hop on the train, however the increased security needed as commander-in-chief has caused the price of his journeys home to skyrocket to over $200,000 round trip.

According to Fox News, an investigation undertaken by meticulous record-keeper and former CBS News correspondent Mark Knoller found that Biden had made fifty-seven return trips to Delaware over 185 days.

Records show Biden typically leaves for his homes in Wilmington or Rehoboth Beach on Thursday, and returns to the White House Monday morning.

The majority of flights, 101, were directly between the White House or Joint Base Andrews and Delaware. On seventy-one of those occasions, Biden used the Marine One helicopter while the remaining thirty were via Air Force One.

It takes roughly an hour to get from the nation's capital to Biden's homes in neighboring Delaware by helicopter, and half that by plane.

Marine One costs roughly $20,000 per hour to operate, with Air Force One coming in at around $177,000 per hour, thus bringing the total transportation bill to $4 million.

The additional $7 million comes from the Secret Service, members of which accompany Biden on his trips.

Not included in the analysis were the president's numerous flights to Delaware directly from other states, nor other miscellaneous costs associated with the journeys.

According to CNN, as of October 2022 Biden has spent nearly 250 days, over one fourth of his time in office, working from Delaware. This ratio outpaces even former president Trump, who spent a great deal of time at his Florida mansion, Mar-a-Lago.

Many have criticized Biden for spending so much time away from Washington, while others have suggested that if Americans can work from home, so can the president.