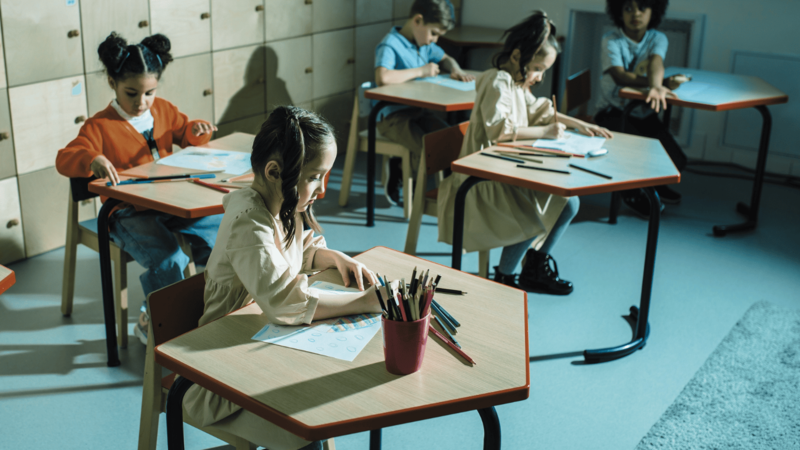 The UK Needs a Children’s Charter to Protect Our Young People From the Dangers of ‘Woke’ Classrooms by Human Events
This article was originally published at The Post Millennial, a part of the Human Events Media Group.
*****

An 18-state coalition, led by Montana Attorney General Austin Knudsen, has filed a brief in support of parental rights in a lawsuit against an Iowa school district’s policy that withholds information on a child’s gender identity from their parents and leaves parents in the dark about their child’s mental and emotional well-being.

“Parents have a fundamental constitutional right to direct the upbringing and care of their children. School policies cannot intentionally leave parents in the dark about their child’s mental and emotional well-being,” Attorney General Knudsen said in a statement. “The courts must step in to protect these kids and stop the violation of parental rights at the hands of woke school administrators.”


The announcement comes just days after transgender candidate Zooey Zephyr was elected as Montana State Representative for District 100 on Nov 8th. In an interview with PBS NewsHour, Zephyr vowed to “fight like hell”  against “anti-LGBTQ attacks” such as this parental rights brief.

The parents' rights organization Parents Defending Education brought a lawsuit against the Iowa public school district earlier this year for its policy of adopting a "Gender Support Plan" for students without parental knowledge or consent. According to the lawsuit, the policies of Linn-Mar Community School District authorize "children to make fundamentally important decisions about their gender identity without any parental involvement and to then hide these decisions from parents."

The brief asks the Eighth Circuit Court of Appeals to reverse the district court’s decision and grant Parents Defending Education a preliminary injunction against Linn-Mar’s policies because they inflict immediate and irreparable harm on parents by withholding information on their child’s gender identity.

“Without question, the decision to transition genders is life-altering. And when a student considers transitioning genders, parents have a fundamental, constitutional right to be involved in that decision-making process,” the brief states. “Yet school districts across the country, strong-armed by ideologically driven advocacy groups, have shut parents out of the process and trampled on their fundamental rights.”

The brief also notes that schools “routinely require parental consent before a student can receive medication or participate in certain school activities,” all the while allowing children to change their gender identity, a decision that will likely have a dramatic impact on their future health and well-being, without parental consent.