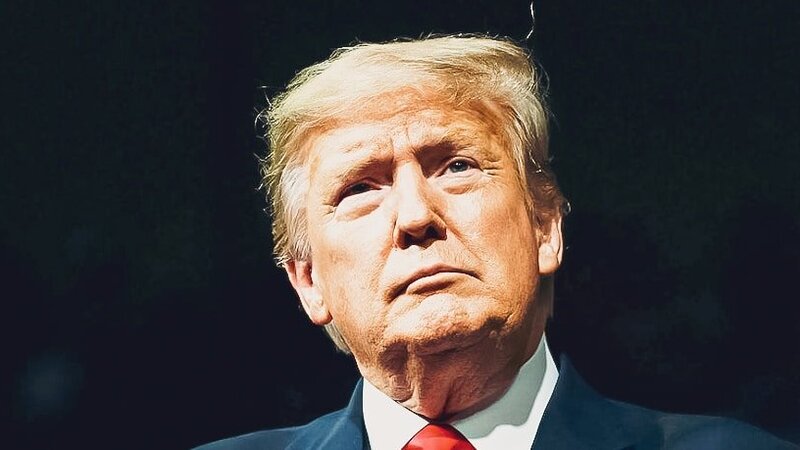 Trump’s Unexpected DC Visit Prompts Speculation As to the Reason for the Trip by Human Events
This article was originally published at The Post Millennial, a part of the Human Events Media Group.
*****

During a rally on Monday for GOP Senate candidate for Ohio JD Vance, former President Donald Trump teased a "major announcement" to be made from Mar-A-Lago on November 15.

"We want nothing to detract from the importance of tomorrow," Trump said.

The announcement comes as the former leader has teased on numerous occasions his intention to run for president in 2024, the frequency of which has only increased as the midterm election approaches.

"Get ready that’s all I’m telling you — very soon. Get ready!" Trump added.

Reports had circulated that Trump would throw his hat in the ring on November 14, with Axios reporting that Trump’s team has planned several days of events and rallies to kick off his announcement.

Back in October, Trump told a crowd in Texas, "I will probably have to do it again."