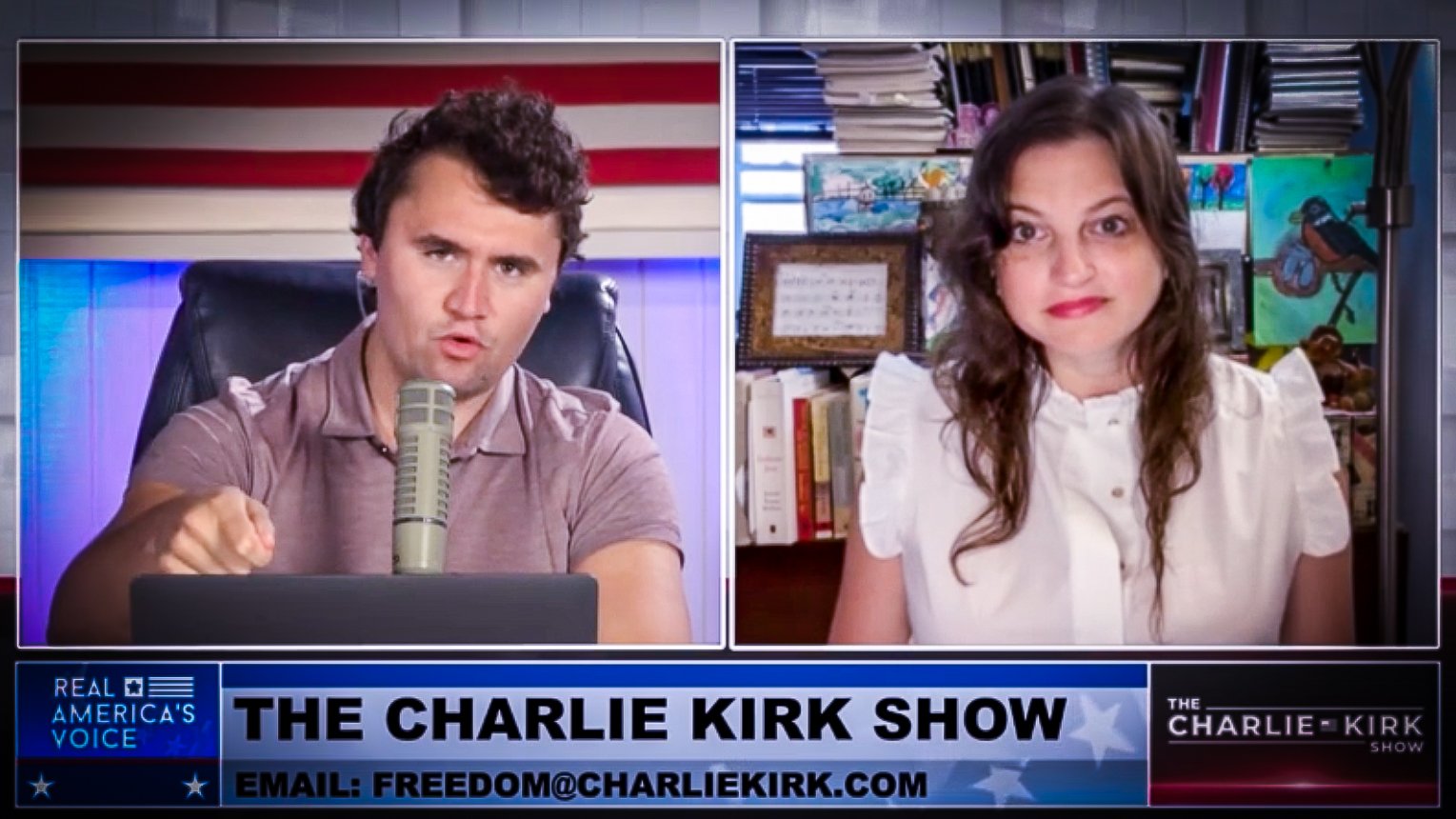 The Post Millennial Editor-in-Chief Libby Emmons sat down to talk with Charlie Kirk on his show Thursday to talk about how the World Professional Association for Transgender Health (WPATH) has lowered the recommended minimum age for surgeries on minors.

"Children's hospitals across the country, many across the world use these standards of care that WPATH puts out to guide their practices in performing surgeries and giving these kinds of drugs to kids," Emmons said to Kirk, to which he noted,"This is irreversible, medical mutilation damage that in any other decent society would be considered torture or abuse of a child."

In mid August, a draft leaked of the upcoming WPATH 8th edition of their Standards of Care. For taking cross-sex hormones the organization lowered the recommended minimum age to 14, from 16. The age for genital surgeries, such as hysterectomy and vaginoplasty, has been lowered to 17, a year earlier than previous guidance. The recommended age limit for double mastectomies of healthy breasts has been lowered to 15.

Emmons went on to explain that the President of WPATH, Dr. Marci Bowers, recently confessed that in the case of Jazz Jennings, puberty blockers went into effect at such a young age that when Jennings, a biological male, wanted to get a vaginoplasty there "was not actually enough genital material to create the appearance of opposite sex genitals."

Emmons added that Bowers, who is also a biological male that identifies as transgender, has publicly admitted that "children who go on puberty blockers and then cross sex hormones proceeding toward transition will actually never achieve sexual satisfaction."

After Kirk asked why there isn't more public outrage over these mutilations, Emmons answered with two main reasons, first the average person is "incredulous because it is absolutely insane." The second is that establishment media "say this isn't really happening."

Kirk noted how American society is returning to the Middle Ages to which Emmons noted that WPATH, in their new guidelines, will even be acknowledging "eunuch" as a new gender identity.

"They link to websites that fetishize castration, and have graphic discussions about forcible castration and rape of children," Emmons explains of WPATH.

The two also discussed how major companies will profit from "gender-affirming" drugs, which have an extremely negative impact on children.

When speaking about Lupron, the number one drug used in the US for puberty blocking, Emmons noted that it was developed by Abbvie for prostate cancer and recommended to be used only for 3 months, whereas its use for gender dysphoria far exceeds that time.