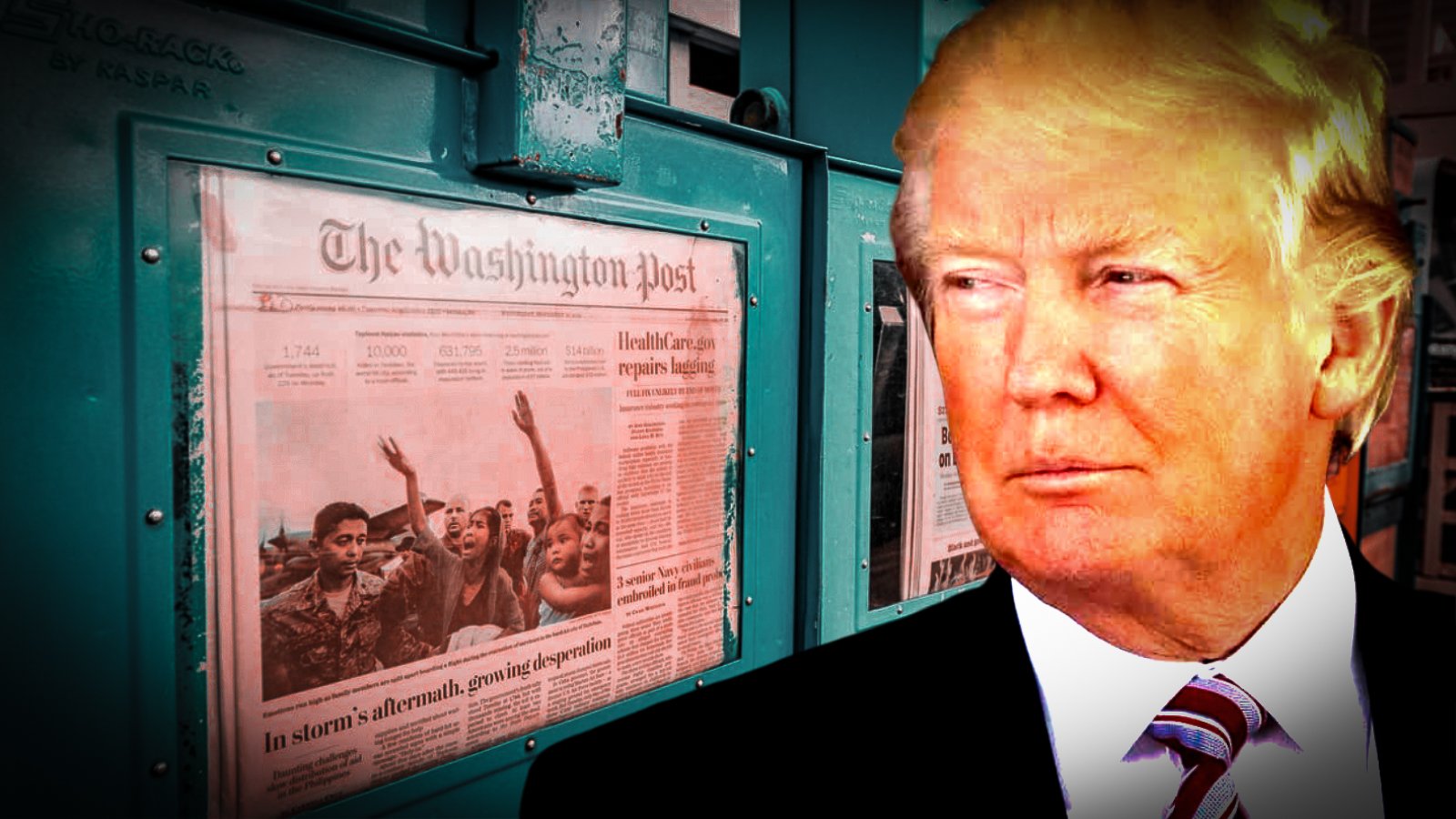 After a federal judge required that a special master be appointed to oversee the documents seized by the FBI from Mar-a-Lago, contents of those documents were leaked to the Washington Post.

The heavily redacted affidavit provided by the Biden administration's Department of Justice specified that it had concerns that the classified documents were not safe in former President Trump's care. Now contents of those classified, top secret, and secret documents have been leaked to the Washington Post. Judge Aileen Cannon also specified that a criminal investigation be stopped.

The Washington Post reported that a document seized during that August 8 FBI raid of the former president's residence contained information on a foreign government's military assets. The Post did not offer further information on what was contained in the documents on which it reported.

The Post went on to describe that some of the seized documents were so top secret that "Only the president, some members of his Cabinet or a near-Cabinet-level official could authorize other government officials to know details of these special-access programs, according to people familiar with the search, who spoke on the condition of anonymity to describe sensitive details of an ongoing investigation." Trump, of course, was the President of the United States.

During the Aug. 8 raid at Trump's Florida home, the FBI seized 54 documents labeled Secret, 18 documents seized labeled Top Secret, and another 31 documents that were labeled Confidential. This is in addition to the thousands of documents that were not labeled classified, personal documents belonging to the former president, and personal items.

On Monday, a federal judge agreed to Trump’s motion to appoint a special master "to review the seized property for personal items and documents and potentially privileged material subject to claims of attorney-client and/or executive privilege."

The judge also "temporarily enjoins" the government from "reviewing and using the seized materials" pending the completion of the review. As such the revelation of the material from the raid constitutes a massive leak.