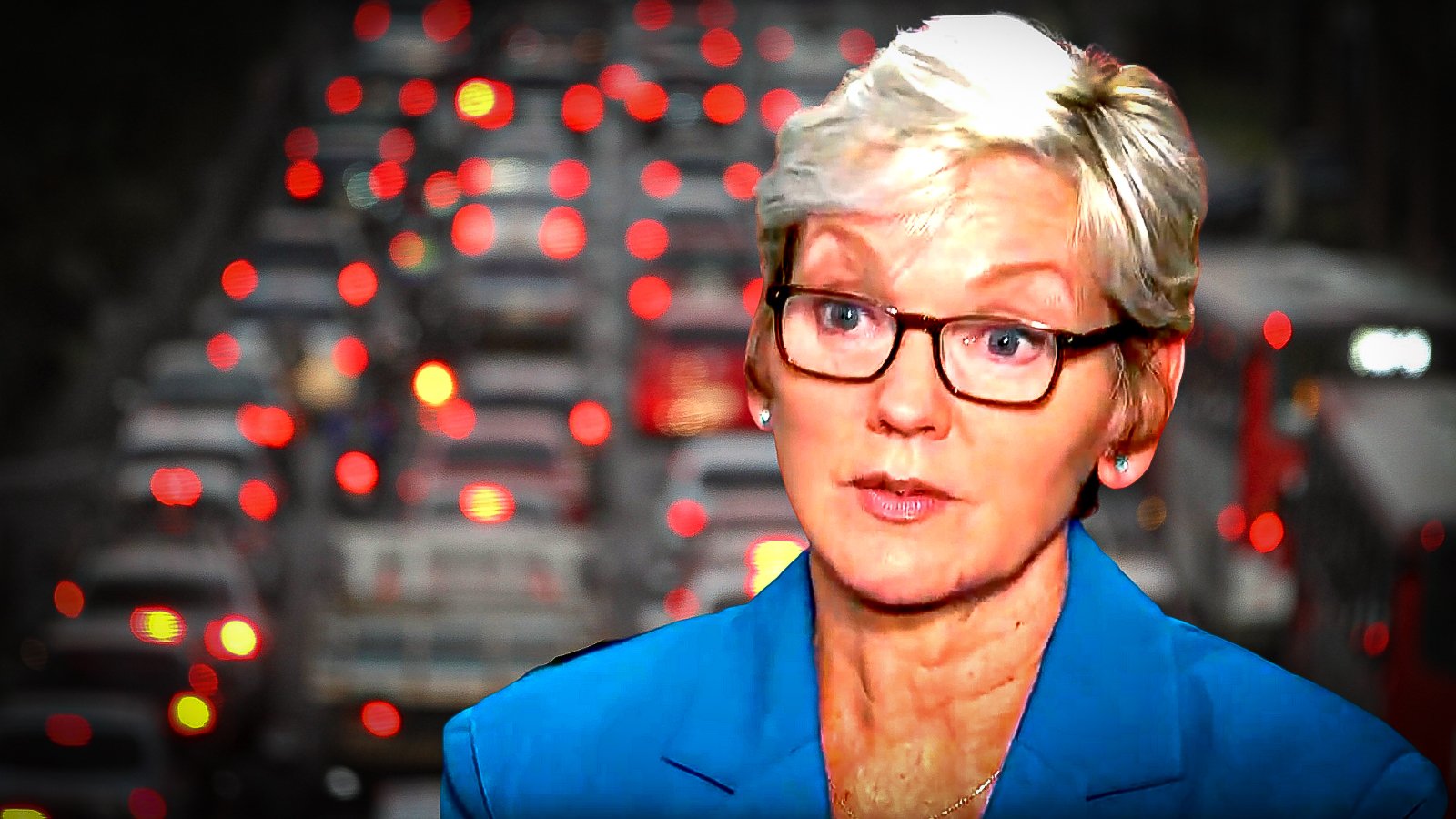 Members of the Biden administration have been on the offensive in the war against gas-powered cars, pushing for policies that would result in more Americans making the switch to electric vehicles.

During an interview on Friday, Energy Secretary Jennifer Granholm expressed support for an outright ban on sales of gas-powered cars going forward.

"So California made national headlines by becoming the first state to say by 2035, we're not gonna have any gas-powered vehicles," reporter Elex Michaelson began, adding that the policy would not impact existing vehicles, only the sale of new ones.

"Yeah, I do," Granholm replied. "I think California really is leaning in, and of course the federal government has a goal ... by 2030 that half of the vehicles in the US, the new ones sold, would be electric."

In the weeks since California announced the ambitious goal, seventeen other states have expressed a desire to mimic the plan, often with pushback from citizens and advocacy groups.

The Minnesota Auto Dealers Association, for example, argued that due to the extreme cold in the state, a ban on new gas-powered vehicles would be impractical. "The technology is such that the vehicles just don’t perform that well in cold weather," president Scott Lambert said. "We don’t all live in southern California."

Others have pointed out issues in the supply chain, namely when it comes to the batteries that power the vehicles.

The vast majority of batteries are produced in China, where investigations have discovered poor working conditions, human rights violations, and practices harmful to the environment.

Nevertheless, the Biden administration remains adamant on pushing the transition to electric vehicles.

Biden recently signed the Inflation Reduction Act into law, which included new tax credits for the purchase of electric vehicles. The discounts only apply, however, to cars built in North America, rendering most of the ones that are currently available ineligible, since most are manufactured in China.