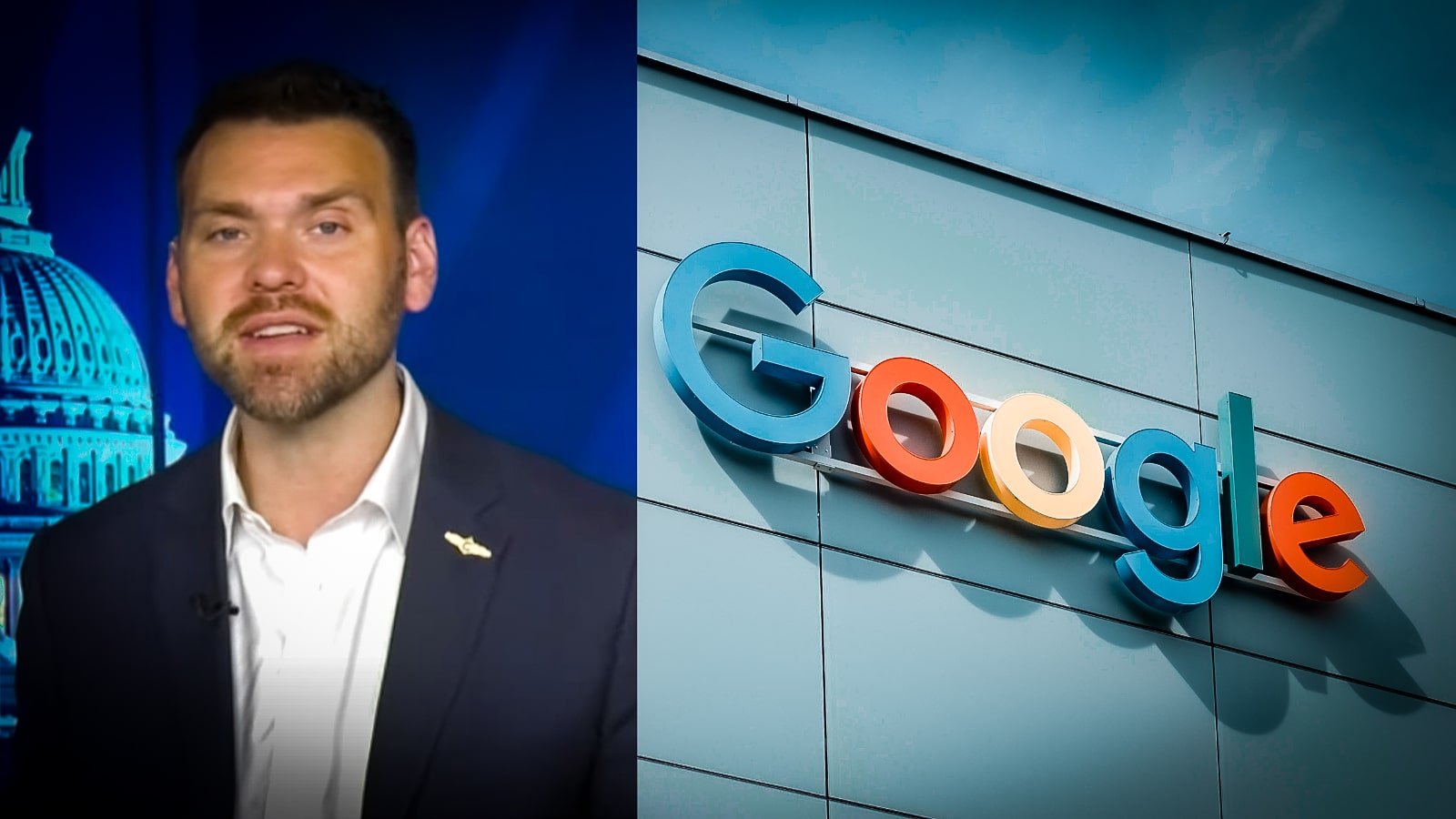 Human Events Daily Host Jack Posobiec slammed  Google over its new race policy that's been called "a blatantly unlawful and immoral quota plan that pits students against one another by skin color and ethnic heritage." The new policy places caps on the number of white and Asian students that universities can place on its fellowship program.

"'We gotta get the racial diversity that we're looking for! That's exactly what higher education is all about! Diversity is our strength! We love multiculturalism,'" Posobiec said in a derisive tone.

"Wait, did anyone talk about achievement or higher education, or I don't know, actual excellence, greatness, or any of these things? No no no, we need to achieve diversity. Why? For the sake of diversity. Because we are going to do anything we can to transform our society into this belief, this civil religion of the secular left, that all people are equal regardless of your race, your gender, your height, your religion, whatever, you're all equal, but also we love our diversity."

Posobiec read the report from the the Washington Free Beacon:

"Google is setting strict caps on the number of white and Asian students that universities can nominate for a prestigious fellowship program, a policy legal experts say likely violates civil rights law and could threaten the federal funding of nearly every elite university in the United States."

"The Google Ph.D. Fellowship, which gives promising computer scientists nearly $100,000, allows each participating university—a group that includes most elite schools—to nominate four Ph.D. students annually. 'If a university chooses to nominate more than two students,' Google says, 'the third and fourth nominees must self-identify as a woman, Black / African descent, Hispanic / Latino / Latinx, Indigenous, and/or a person with a disability.'

"Well, great! I'm going to tell you right now, put on that application whatever you want. If they want us to play the game, then fine, we're going to win the game. You write whatever you want on there. Sure, I'm Lantinx today... Make them check, what are they going to do, run a DNA test? They're never going to do that. Make them live up to their own ridiculous standards.

"That's the only way that you can break this system. This is what I got into Ibram X Kendi with on Twitter because he was saying more and more people who are white are doing this very thing. They're putting themselves in categories that they are not."

"I pointed out to him that that debunks literally everything that it says about systemic racism, because there isn't systemic racism. What we have are quota systems, affirmative actions. We have all of these systems to 'prove' that diversity is our strength," Posobiec said.