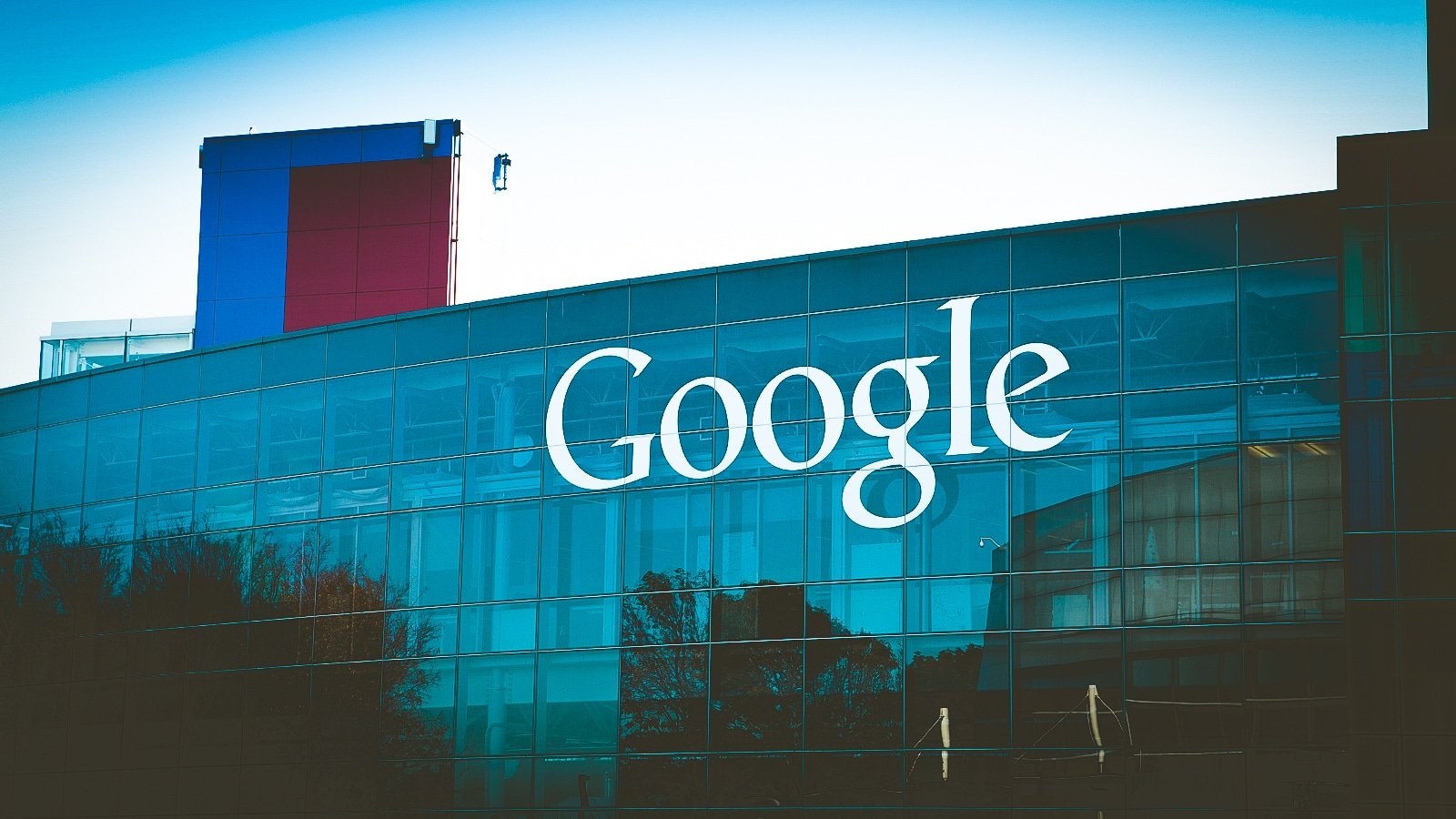 The Google PhD Fellowship Program is among the most prestigious and sought after for students of computer science and related fields. It offers a generous financial award, as well as mentorship and opportunities to conduct research at an elite level.

In recent years, along with academic qualifications, the tech giant has begun taking applicants' race and gender into consideration as well, a decision that has been slammed by lawyers.

According to the program's information page, the number of students who can apply differs by region, and in most cases there are strict guidelines in place dictating how many of those applicants must be of a certain race and gender.

There are no limits on applications from students in Africa, India, and Southeast Asia, while in Australia and New Zealand, each university is allowed to nominate two.

In Canada and the United States, up to four students may be nominated, however after the third and fourth "must self-identify as a woman, Black / African descent, Hispanic / Latino / Latinx, Indigenous, and/or a person with a disability."

Universities in East Asia and Europe are allowed to nominate three students, however the third must "self-identify as a woman."

Google justified its decision by suggesting such policies will help "increase opportunities for students who are underrepresented in the field of computing."

As the Washington Free Beacon reports, however, lawyers have called into question the legality of the regulations.

"The Google Fellowship Program," said Students for Fair Admissions founder Edward Blum, "is a blatantly unlawful and immoral quota plan that pits students against one another by skin color and ethnic heritage. Our nation's enduring civil rights laws were passed to specifically forbid this type of racial discrimination."

Others echoed his sentiments, citing Titles VI and VII of the 1964 Civil Rights Act, which banned universities receiving federal funds from nominating students based on race, and prohibited discrimination in employment, respectively.

It was noted that while it would be difficult for universities who adhered to Google's guidelines to lose federal funding, it could nonetheless open the door into a civil rights investigation.