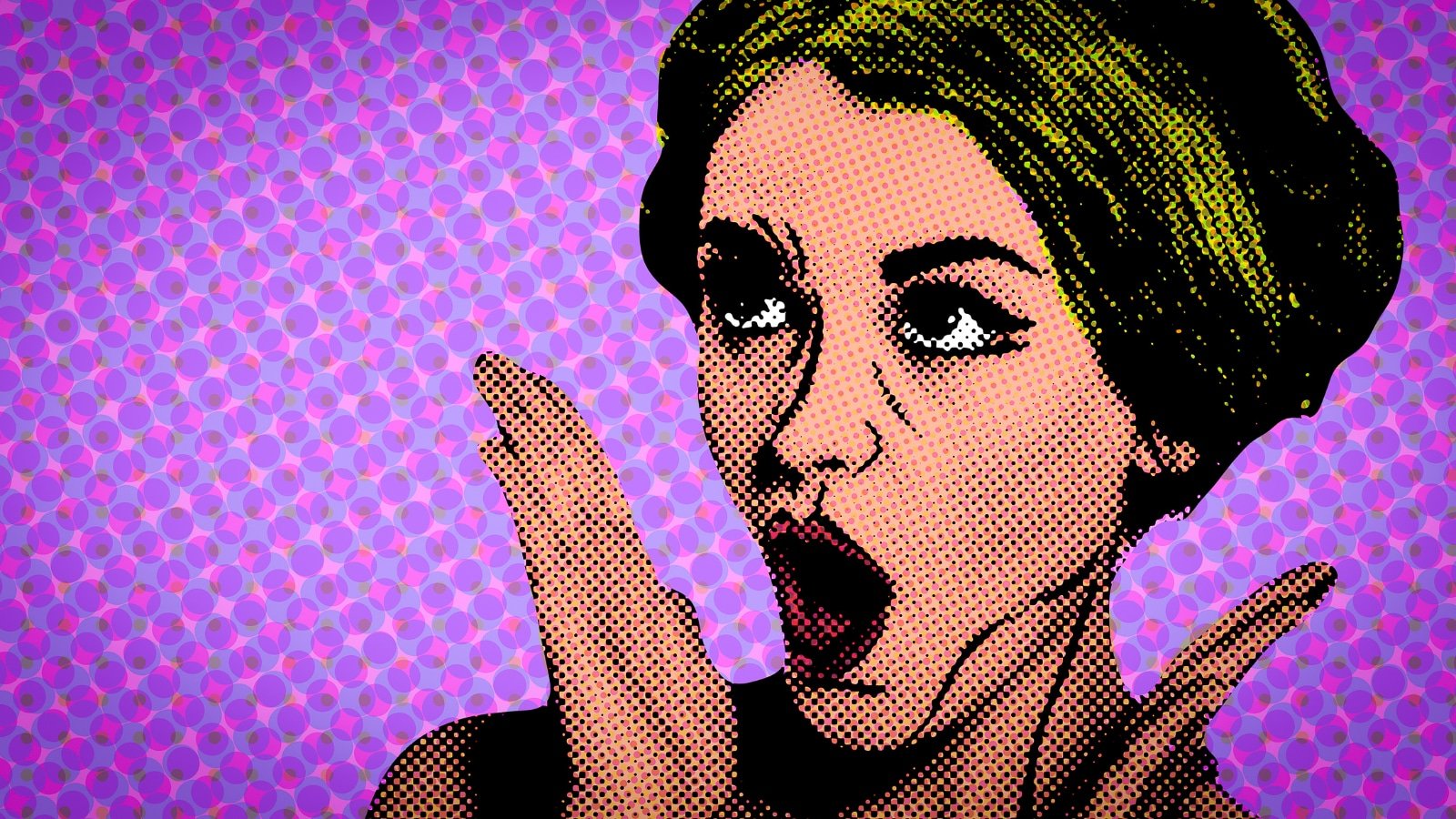 Pop Culture Warriors with Lisa De Pasquale is a column dedicated to the significant work of freedom lovers who chose the path of more resistance. Not only are these pop culture warriors fighting the predominant groupthink in entertainment, but also the predominant groupthink on the right side of politics that entertainment doesn’t matter or that the pop culture war is lost. The purpose of this column is to highlight their projects and contributions to expand freedom in new, exciting, and counterculture ways.

Women’s media is always bemoaning the lack of strong female role models in entertainment. They complain about actresses running in high heels or wearing skimpy outfits as unrealistic while championing a 110-pound actress who can put a 200-pound man on his back in one swift move. They also claim to want diverse body types in entertainment except when it comes to realistic portrayals of physical strength. Instead, we’re supposed to cheer Natalie Portman, Scarlett Johannsen, and others as they girl-power their way through a slew of bad guys with kicks and hair flips.

Comic book fans are accustomed to what is dubbed a “Mary Sue.” Pop Culture Warrior Brett Smith, who worked with Marvel and DC for many years, and now creates and packages original and disruptive content, told me:

“The Mary Sue archetype is a female character, usually the protagonist of the story, who is the perfect heroine, performing perfectly in every situation. She seemingly has zero weaknesses other than ones we might find cute or funny. The flip side is while the character might be nearly perfect, this kind of character archetype is also perfectly boring and perfectly uninteresting because they are perfectly unrealistic. Characters so perfect end up with no flaws, no arc in character so they learn nothing and, therefore, teach nothing because they're so "perfect.” Nobody likes these characters because nobody identifies with them because those kinds of characters do not exist in real life. When you can't identify with a character, especially a lead character, there is no incentive to invest in that character in following them on an adventure for 2 hours. The Mary Sue character is essentially an empty character.”

So, what are girls learning from Mary Sues? A more cynical person might conclude it’s to show there are no physical differences between the sexes aside from societal norms.

On a recent example, Christian Toto writes, “Yes, the new ‘Prey’ has its woke elements. We follow a hardscrabble Native American woman who wants to hunt as hard, and as successfully, as her male peers. And if she has to physically out-muscle men twice her size, well that’s what 21st century screenwriters demand.”

In 2020, conservative podcaster Andrew Klavan got people all riled up when he suggested that it might be a bit ridiculous that a female could wield a Medieval combat sword against Henry Cavill in the TV series, The Witcher, and not immediately be overpowered. The internet estimates 47-year-old actress Jodhi May weighs between 128-143 pounds and her opponent, 39-year-old Henry Cavill, weighs between 190-203 pounds. (The internet’s specificity gives it credibility, don’t you think?) By Hollywood standards, these two are equally matched when they both get Medieval swords according to internet scolds.

One male feminist wrote in an article for Forbes.com what he must have thought was an incredible takedown of Klavan’s point – “Klavan also claims that all men are ‘much, much, much’ stronger than any woman, clearly ignoring every female boxer, bodybuilder and wrestler, many of whom are much, much, much stronger than many men.”

I’m not really a boxing and wrestling fan but aside from high school sports, do the women also fight men? What about men who are 75 pounds heavier?

Snark aside, there is hope. We have a strong, female role model who does happen to be “much, much, much stronger than many men.”

In 2014, Den of Geek called Gina Carano “the great hope of female action stars” following her appearances in Haywire and Fast & Furious 6. Her skill and physicality didn’t leave any doubt about her abilities. Similarly, the gun-toting Sarah Connor/Linda Hamilton of Terminator 2 and UFC fighter Ronda Rousey’s role in Expendables 3 didn’t require suspension of disbelief.

Carano then went on to play Cara Dune in The Mandalorian, falling only to an opponent more powerful than any superhero – a media-induced, woke mob.

Presented as relatable, Mary Sues are anything but to young women. Meanwhile, Carano has the charisma and strength of an action star and bonus of speaking truth to power in the real world despite consequences. Of course, that’s not what feminists really want is it?

What lessons are girls learning when a show’s popular character is erased for not perfectly fitting the Hollywood mold?

To empower girls, forget the Mary Sues and give the girls Gina Carano.