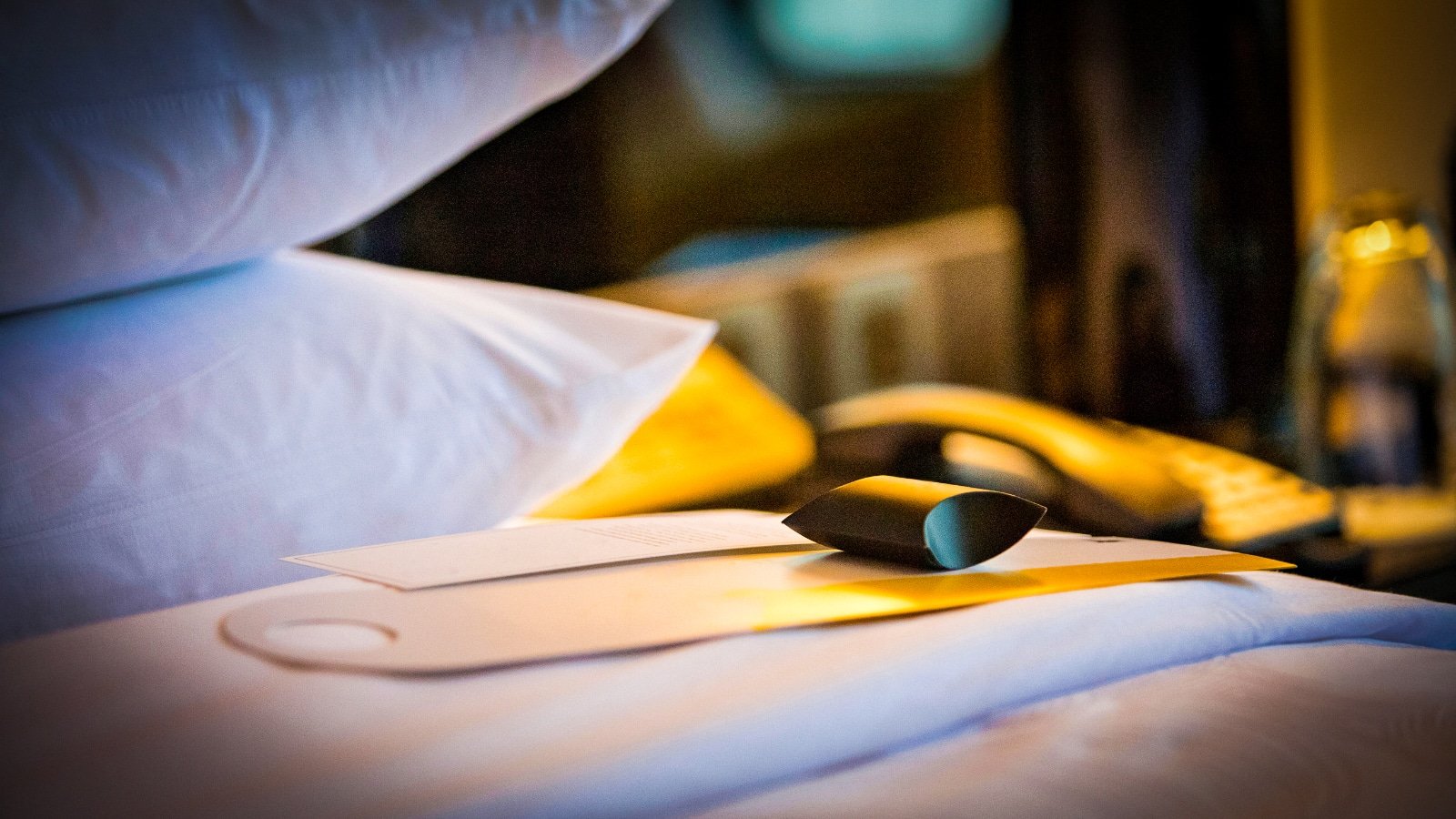 A luxury Manhattan hotel will soon be used to provide housing to hundreds of illegal migrants, according to the New York Post.

The outlet reported that Democratic Mayor Eric Adams plans to convert the Row NYC, formerly known as the Milford Plaza and nicknamed the "Lullaby of Broadway" in Times Square, into an intake center and shelter for as many as 600 migrant families.

The mayor’s office has not released any details but did tell the New York Post on Monday that the city has extended its deadline for receiving bids from organizations interested in operating the center.

A one-bedroom executive suite with views costs $724.24 per night with taxes and fees included.

According to The Post, "At the stately Row NYC on Eighth Avenue between West 44th and West 45th streets, guests are greeted by a scene similar to those at red-carpet events, with a carpeted section of sidewalk at its entrance and stone steps inlaid with decorative lights. A vinyl banner at the top of the stairs features the hotel’s logo — adding to the perfect setting for tourists and guests to snap selfies and other photos."

The hotel amenities include a gourmet restaurant, bar, business center with iMac computers that provide 30 minutes of free internet, and a complete state-of-the-art fitness center

The outlet reported that the mayor’s plan for the hotel was fast-tracked to attempt to address the surge of migrants arriving in the city. The deal was made with the hotel after the Department of Homeland Security quietly issued a request for proposals last week.

The hotel is located about three blocks north of the Port Authority Bus Terminal, where Texas Republican Gov. Greg Abbott has been sending busloads of migrants in response to what he calls President Joe Biden’s "irresponsible open border policies" that are overwhelming border communities.

In July, Adams said that the city’s homeless shelter system was being overwhelmed by migrants, some of whom were sent to New York by federal immigration officials.

Deep discounts on the hotel’s website suggest it is struggling for business. The de Blasio administration during COVID spent almost $300 million to shelter those without housing in hotels that were suffering due to policies that affected tourism during the Covid pandemic.