On the Sidewalks of New York: DEI Officers–What would you say you do around here? 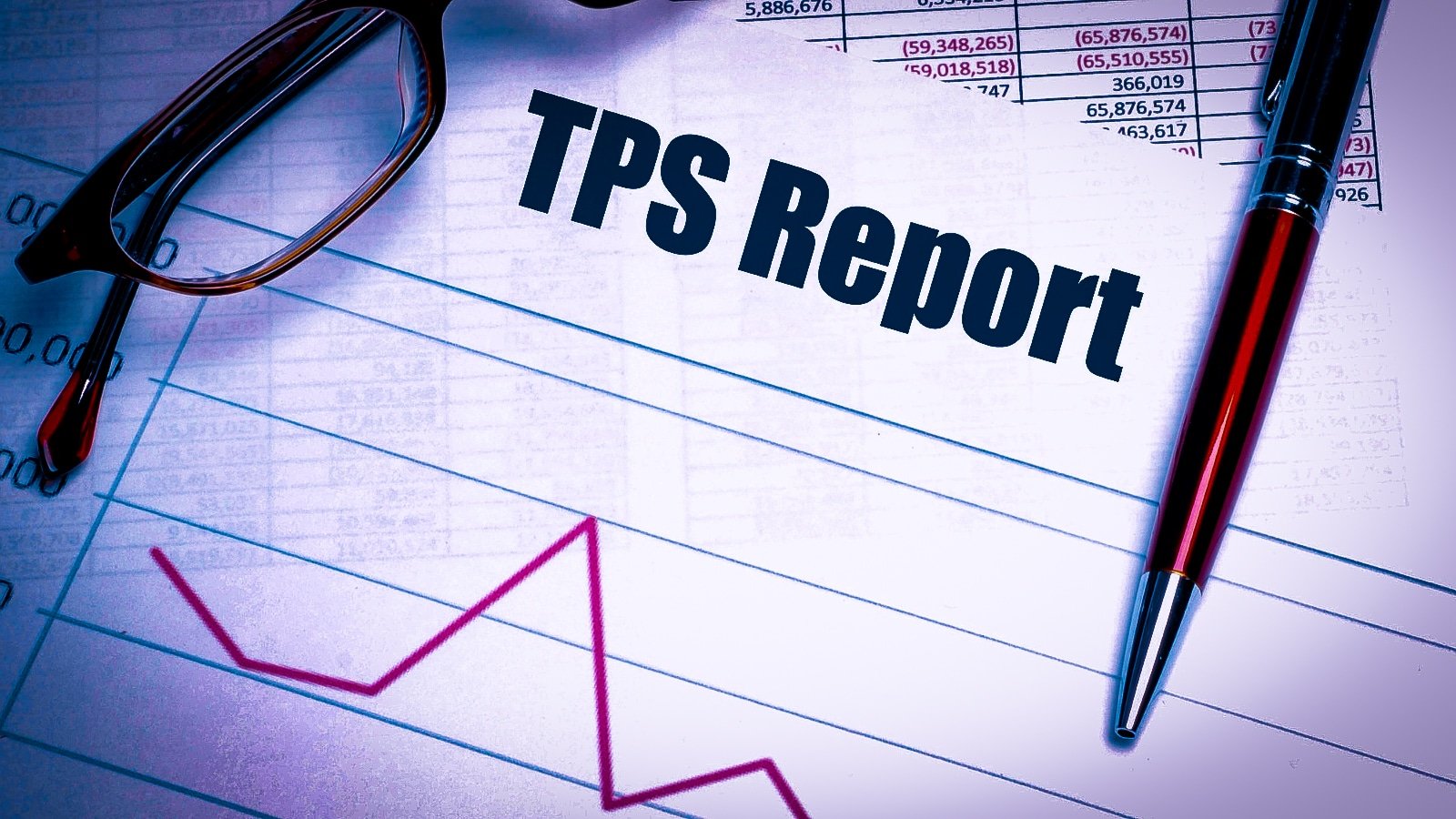 In New York City, it took parents a minute.  First, there were COVID lockdowns set in place by the unelected bureaucracies of government.  Second, financial ruin resulting from the lockdowns  Third, a concerted effort by the unelected bureaucracies and the media under the auspices of the government to take down the nuclear family.  This trifecta all occurred between 2020 and 2021.  Then, parents, like bears rousing from hibernation, started to wake up and roar.  They noticed the school and work landscape was unrecognizable.  Mysterious acronyms buried at the bottom of fast and furious emails, saturated in the delusion of racism, baffled.  DEI (diversity equity inclusion) and SEL (social emotional learning) sporadically popped up.  When parents and workers questioned their meaning, like “Voldemort”, the name that cannot be mentioned, institutions tamped down on their usage.

Concerned parents labeled “domestic terrorists” and inquisitive workers had to be blocked from exposing the truth.

For over two years, BLM and the Left have carried out their mission to destroy government, all manners of industry, and the educational system.  Reworking previously functioning institutions to comply with a racist mantra, that blacks deserve special treatment, whites must be punished, and Asians ignored, a new type of demented enforcement position has been created.

Since DEI personnel are the gatekeepers, we should know everything about this position. But all that’s ascertained is whatever they do has transformed America in the span of two years into a weakened power by every barometer.  An in-your-face focus on fomenting racism and segregation is carried out by clumsy race baiters, occasionally misstepping and alerting us to their plan.  Just when we think we have them, a wall comes up prepared to obfuscate.

I was watching Senator Cruz talking about the “equity” practices inside the State Department.  He cited an email displayed before the public and “Chief Diversity and Inclusion Officer”, The Honorable Gina K. Abercrombie-Winstanley.

Abercrombie-Winstanley is the first diversity and inclusion officer, appointed in April 2021. She testified to introducing fundamental changes to the State Department’s hiring practices in line with equity. In April 2022, a year later, her Equity Action Plan was published.  A senior State Department official circulated an email stating, “certain candidates could not be hired because they are white men, they are straight white men, they are not of the right religion.”

The “chief” said, “I’ve never seen the [email] before.” Cruz presses, “So, you didn’t know it had been sent?” Abercrombie-Winstanley. “This is the first time I’m seeing it.” We are expected to believe the “chief of diversity” hasn’t seen a widely distributed email from a senior state official.  Cruz asks, “Well, do you know that it is happening, as a result of your work…they have a mandate to discriminate against, as the email says, to discriminate against white men, to discriminate against straight white men, and to discriminate against people that are not of the right religion… Are you aware these practices are happening at the State Department?” For the 2nd time, “chief” says, “Again, thank you for the question (code for I’m not answering).  Ah, I am definite and certain they are not happening at the State Department, but again…”, she trails off to silence.  Cruz, exasperated, asks “chief” if the senior state department official was lying.  “Chief”, tongue tied, responds, “I, I, can’t comment, on not, I don’t know who that’s from, I don’t know if its, I’ve never seen it before.” Cruz hits back, “But you’re the Chief Diversity officer...  You were empowered in an unprecedented way…  Discrimination is reported to be ongoing in the administration…what would you say you do around here?”

That’s what we all want to know.

It’s been two years.  The Left has lots of explaining to do.  What are the job requirements for DEI administrators?  How are they selected, what is the vetting process, and what if any credentials are necessary? Are there white and Asian DEI administrators rounding out the “diversity”?  If so, how many? What is the racial, sexual, and religious breakdown of the DEI post holders?

Searching for answers, I found this guide; “How to make your diversity training successful.”

We need sticky answers from the Left because America spends $8 billion annually on DEI initiatives, according to Fortune.  Yet, “[companies] see remarkably few results... [and] many corporate diversity efforts have failed.” But why let failure get in the way, especially when this administration is in your school and work, threatening to withhold money?  DEI initiatives are projected to reach $15.4 billion dollars by 2026 in the United States.

Presently, NYC schools struggle to spend $7 billion dollars in federal funding given for COVID relief and academic recovery “lost” during the pandemic (it wasn’t lost, it was stolen by calamitous lockdowns). But don’t worry, Schools Chancellor David Banks assures, “the critical areas of academic and instructional support, and [SEL] social and emotional wellbeing” will make use of the remaining taxpayer money.

As per Newsweek, since George Floyd's death, American public schools so far have only spent $21M on DEI programs since the spring of 2020 and have a lot of dough they need to burn in order to make use of the Federal money that was lavished. In the words of one parent "well versed in the world of DEI" quoted by Newsweek: “It's bigger than they can even show—all the different firms will make your head spin."