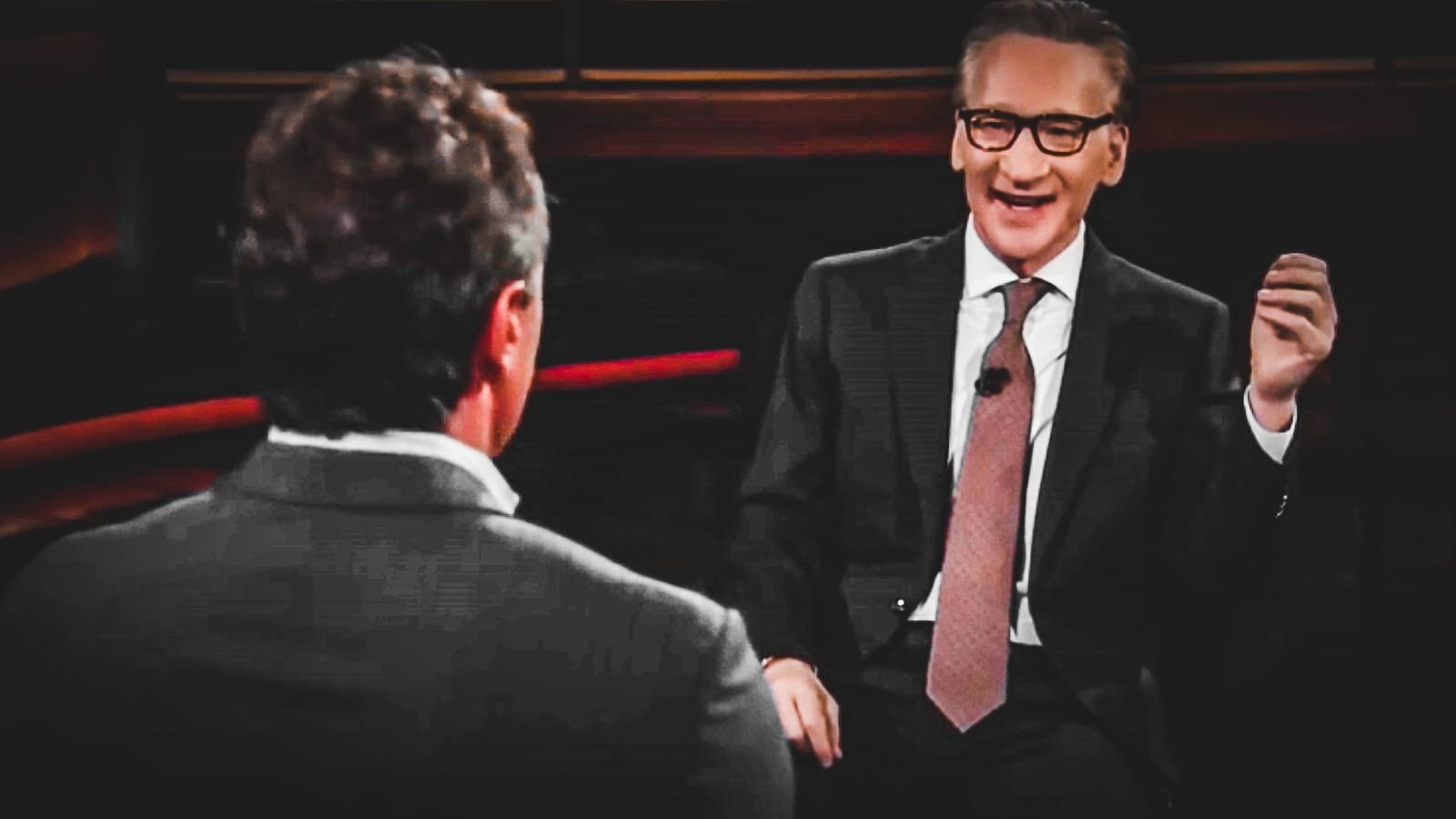 On his Friday show "Real Time with Bill Maher," the host interviewed former CNN personality Chris Cuomo and the two friends chuckled back and forth over the network's journalistic standards and his brother Andrew's sexual harassment scandal.

Speaking of former New York governor Andrew Cuomo, Maher asked, "Did you ever think that his downfall would be women? I never pictured him as that guy." "Yeah, me either," Cuomo replied.

In August of 2021, Andrew Cuomo resigned from his position after an investigation into allegations of sexual harassment revealed 11 cases against the governor. He denied all the accusations against him but acknowledged that he had a penchant for giving women pats on the back, calling them pet names such as "honey, sweetheart, and darling," and casually kissing men and women.

Andrew Cuomo was never charged for the deaths that resulted from his executive order insisting that Covid patients be admitted to publicly-ran nursing homes.

Before his termination, Chris Cuomo was also accused of sexual harassment by journalist Shelley Ross who said Chris would "firmly grab and squeeze the cheek of my buttock."

In December of 2021, Chris Cuomo was fired from his hosting job at CNN officially because he had provided aid and counsel to his brother Andrew.

Cuomo said he didn't feel good about how he was let go at CNN and confessed Maher had supported him after his termination and told the audience "Just so you know, Bill, he's not just good on the show–he's good off the show."

Cuomo is now a self-proclaimed "free agent" and has landed a new prime-time gig at NewsNation, formerly known as WGN America. Cuomo has also shared dispatches from war-torn Ukraine on Instagram and launched a podcast called The Chris Cuomo Project.

"I want to help," Cuomo told Maher, saying he wants to emulate the comedian by "Breaking through the toxic two-some of partisan politics and speaking to the vast body of people who are just regular."

Friday's "Real Time" also had Maher saying Republicans would "secretly love it" if Trump were jailed over January 6 as it would take him out of the spotlight.