KRAYDEN: AG Merrick Garland Is the Democratic Inquisitor in Chief 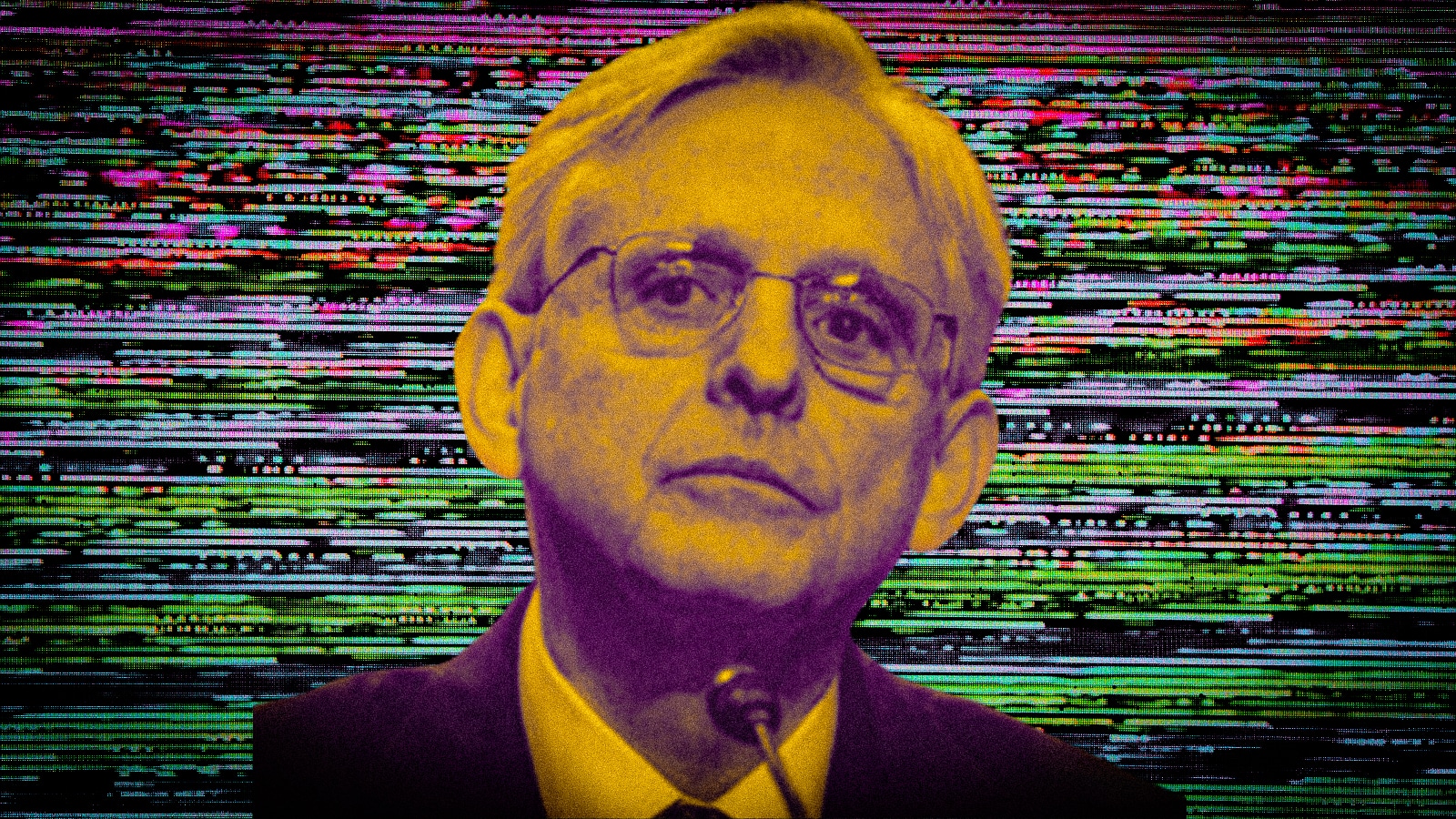 Thank God that Attorney General Merrick Garland was never confirmed as a justice in the Supreme Court. Then-Senate Majority Leader Mitch McConnel (R-KY) refused to begin Senate hearings to assess former President Barack Obama’s court nominee in the dying days of that administration and that turned out to be an excellent decision. Garland could have been on the Supreme Court for the rest of his life; as a Biden appointee to lead the Justice Department, he will be gone in two years, perhaps less, if he is removed first for gross incompetence and wicked partisanship.

Attorney General Robert Kennedy was also a partisan and his brother was president. But do you think Kennedy would have spent his career trying to destroy the reputations and lives of Republicans he didn’t like instead of going after real criminals – even if they happened to vote Democrat?

Garland is not just a Democratic hack, he has become the party’s Inquisitor-in-Chief as he contemplates charging former President Donald Trump for his imagined role in the January 6 Capitol Hill riot–during which a lot of unarmed people ended up looking pretty silly, but some of whom are still languishing in jail for just being on the scene that day.

But when it comes to Democratic crimes, Garland is deaf, speechless and blind. He refuses to even consider punitive action against President Joe Biden, even though he has clearly been lying about his involvement with son Hunter Biden’s business dealing with China. Biden has repeatedly allowed his high office to be marketed so he and his son can profit from China, a country that just happens to be the most visceral threat to the United States right now.

The January 6 committee hearings ended with a whimper with all of its participants looking like people who can’t identify or define reality. While they continue to fret and obsess over futile mob action that they incredibly compare to the Civil War and Pearl Harbor, America continues to sink into a morass of an open border, soaring crime and inflation. The economy shrank again for the second straight quarter, and now it’s officially a recession and interest rates are moving up. There is a madman afoot in the White House and the longer he’s there, the closer we edge towards economic catastrophe and a nuclear war with Russia.

By threatening to hold Trump responsible for an insurrection that never happened, Garland is exhibiting the same political persecution that thrived in totalitarian states and that continues to be a fact of life in countries like Russia and China where opponents of the state are mercilessly attacked, tracked down and sometimes killed because they have become troublesome components to the regime.

The mythology surrounding January 6 has become such a powerful talisman to the Democratic Party that hacks like Garland are actually believing America was in danger of being subsumed by an unorganized mob.

The suggestion of course is ludicrous and anyone with half a brain or even a pinch of non-partisan discernment could tell you that. Trump told his supporters to demonstrate peacefully.

Was he still upset over an election that clearly had gross instances of corruption? Did he wonder if the succeeding administration would ever bother to ask questions about that election or ensure that these outrageous violations of the electoral process didn’t happen again? Of course he did and he had every right to. But he was never planning an “insurrection” and the committee hearings failed to produce any evidence of that, despite generating enough bullshit for a generation of politicians

Has there ever been another example of this kind of political persecution in American politics? Certainly not in the modern era. The late President Richard Nixon was profoundly hated by Democrats but he was left alone after his resignation from the White House and allowed to try to rehabilitate his reputation as an elder statesman of considerable foreign policy knowledge. But Nixon was harmless by then, wasn’t he? He couldn’t run again and had no support to do so. Trump is different; he could well run again and might actually win in a rematch with the hugely compromised Biden.

So where is Merrick Garland with Hunter Biden and his laptop from hell? The wildly corrupt Justice Department and FBI are still talking about tax fraud but they are just still talking. Every night, we hear on Fox News’ “Hannity” that the lid is about to blow off this investigation and justice is on the way for Hunter Biden. But haven’t we heard all this before? Haven’t we learned that the Clintons and the Bidens always walk when the short arm of the law is stretched their way?

The real question is how did a man like Joe Biden, who has clearly made a career out of influence peddling, ever become president of the United States without a closer assessment? He is running the presidency just like he has the rest of his sorry political career, ensuring bandit states like China and Ukraine get what they need from Uncle Joe.

We know that Biden met with no less than 14 of Hunter Biden’s business pals while the senior Biden was vice president under Obama. Biden has had the gall and monumental mendacity to deny he had any knowledge of his son’s business dealings. It was a lie. It is a lie. It’s what Biden is all about.

"I have never spoken to my son about his overseas business dealings," Biden said in 2019, and many times after that.

But that wasn’t true. He met with his son’s hangers-on from  U.S., Mexico, Ukraine, China and Kazakhstan all while he was VP, Fox News Digital reported.

Actually, you couldn’t find two men less alike in their approach to politics than Trump and Biden. Trump eschewed any personal gain while president. He didn’t need it. He made money the hard way; in the private sector. He hadn’t spent a lifetime in politics looking for an easy way to bolster his bank account. Biden has made a career out of politics. He knows the system as well as anyone and he knows how to abuse it. He’s been on the make for 50 years and it runs in the family.

But we knew this before Biden was elected president. The revelations from former Hunter Biden associate Tony Bobulinski that Joe was “Mr. Big” in all the business dealings with China and that Mr. Big was getting a cut of the action. Through it all, we keep seeing that picture of Biden, grinning with those false teeth next to his boy Hunter.

Given all the underlying dirt that we are beginning to learn about Joe Biden, I’m beginning to wonder if Hunter was not more a victim in this sordid affair than an instigator and whether he was following dad’s marching orders as he went around the world looking for handouts.

But none of this is of any interest whatsoever to Merrick Garland, who has had only one objective in mind since becoming the AG: persecute and punish Trump supporters and the former president himself. He’s not interested in being an objective prosecutor of the law. He’s only interested in the crassest kind of politics and he joins a long line of Biden cabinet members like DHS Secretary Alejandro Mayorkis and Transportation Secretary Pete Buttigieg who have shown themselves to be incapable of either telling the truth or doing their jobs and should be relieved like a losing pitcher in the bottom of the fifth inning.

He occupies one of the highest offices in the land and quite frankly, he has shown himself unworthy of it.