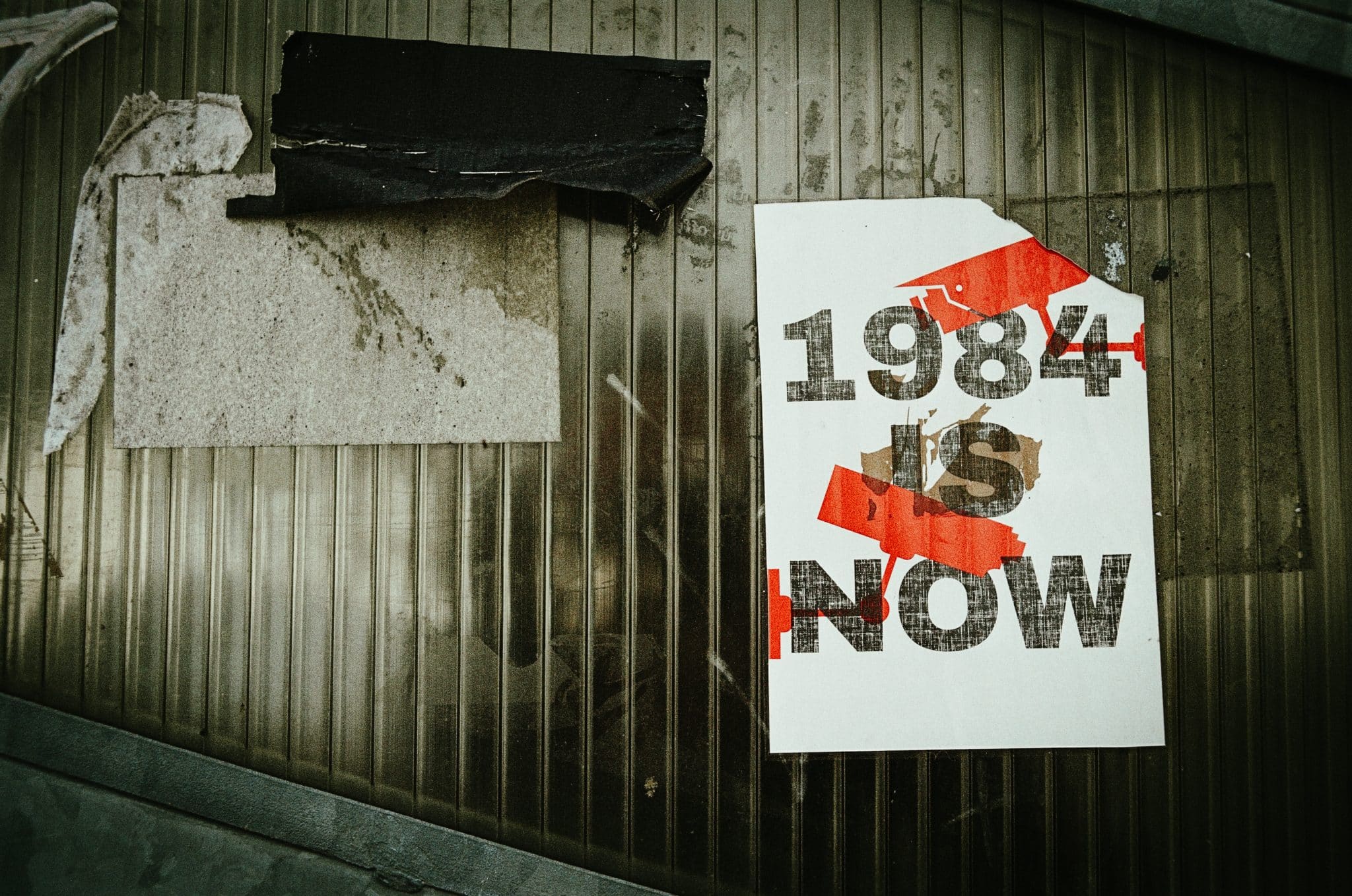 Wikipedia changed the definition of "recession" on its website to fit the Biden administration's redefined language. Wikipedia then locked the page preventing individuals from updating the website, which is a tool that Wikipedia has long provided.

"Wikipedia changed the definition of recession to favor the Biden regime, and then locked the page," Mike Cernovich said on Twitter after having noticed the change.

On the Wiki page that provides the definition of a "recession," a message pops up when an attempt is made to edit the information, reading: "This page is protected to prevent vandalism."

The definition of a recession has been long defined as two consecutive quarters of decline in real gross domestic product (GDP).

On Thursday, the Bureau of Economic Analysis released their report on the second quarter GDP which showed that gross domestic product decreased at an annual rate of 0.9 percent.

Despite the report showing an economic decline, President Biden declared during a Thursday press conference while discussing the Inflation Reduction Act that the report does not mean the US is in a recession.

"Let me speak to one other issue: the GDP, and whether or not we are in a recession. Both Chairman Powell and many of the significant banking personnel and economists say we're not in recession."

The Biden administration quietly changed the definition last week and wrote in a White House blog post, "While some maintain that two consecutive quarters of falling real GDP constitute a recession, that is neither the official definition nor the way economists evaluate the state of the business cycle."