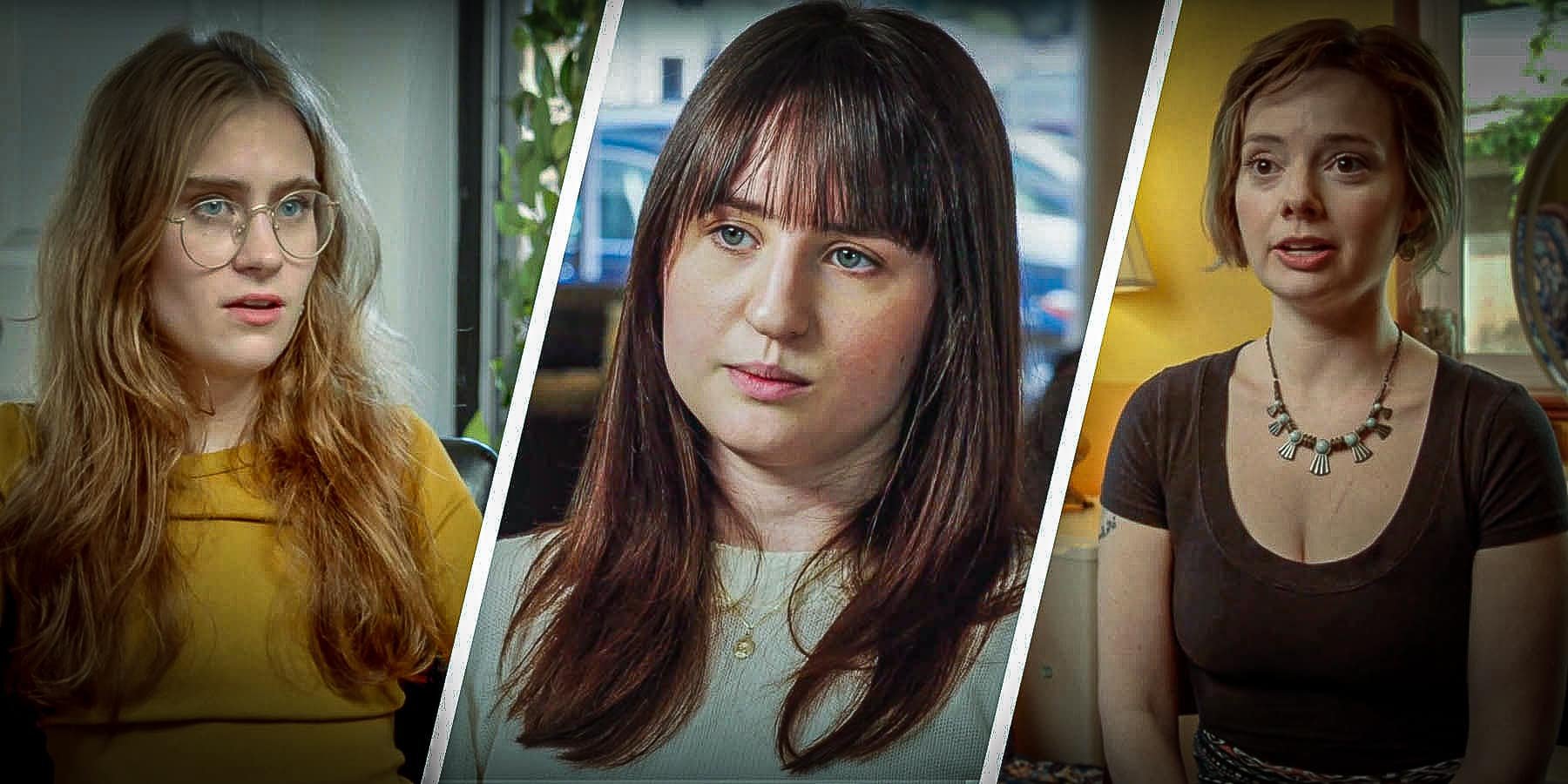 Award-winning film producer Jennifer Lahl released a trailer for her new documentary on Wednesday, “The Detransition Diaries.” The documentary features interviews of three young women who transitioned to the opposite sex, only to change course after realizing they had made a huge mistake. This film focuses on the rising number of young girls and women who are deciding to transition.

“In The Detransition Diaries, you will meet Helena, Cat, and Grace, who all came from different backgrounds but shared similar struggles. Not wanting to live in this world as female, all began medical transition by taking testosterone and one went as far as having a double mastectomy,” the YouTube trailer description reads. Detranisiton Diaries highlights how medical professionals, therapists, counselors, and even school officials played a role in their transition by “affirming” their trans identities without question and shuttling them down the path of irreversible medical transition.

The women describe the ease of obtaining testosterone from gender clinics. Two had obtained the cross-sex hormone from Planned Parenthood, Helena after a one hour visit, and Cat after only a 30 minute phone call.

Grace describes the immediate regret she felt about having an elective surgery to remove her healthy breasts in order to appear more masculine. “After the surgery I had been hit with these awful feelings of having made a huge mistake… I was looking down at my body and seeing these weeping gashes on my chest and having the most awful feeling.”

Lahl told The Post Millennial that after the release of her documentary “Trans Mission: What's the Rush to Reassign Gender?” one year ago, audiences really connected with the stories and voices of the detransitioners. “I knew that we needed to quickly produce a film solely focused on giving voice to these people and given the staggering rise of young women believing they are trans, I had to make this particular film solely focused on our sisters,” she said.

Lahl is relieved by the recent news of the Tavistock Gender Clinic shuttering its doors after a review of its services found that it had failed its minor patients. “The closure of Tavistock is much-welcomed news,” she said. “I hope that the gender clinics in the U.S. are taking note and will follow suit quickly before more children are harmed.”

Lahl explained why she felt the United States was lagging behind other European countries like Sweden and Finland, who have stopped using gender affirmation as their standard model of care. “The U.S. is much more focused on capitalistic medicine, unlike in Europe, where national health services foot the medical bills for society. Sadly medicine, as practiced here in the U.S., is driven by profits and ‘progressive’ politics.”

The documentary also features interviews with Kellie-Jay Keen, a British Women’s Rights Campaigner, Libby Emmons, Sr. Editor of The Post Millennial who has written extensively on the transgender debate, as well as author and consultant Natasha Chart.

The highly anticipated Detransition Diaries is set to be released in the Fall of this year.