Bear Down–Because Chicago Crime Is Up 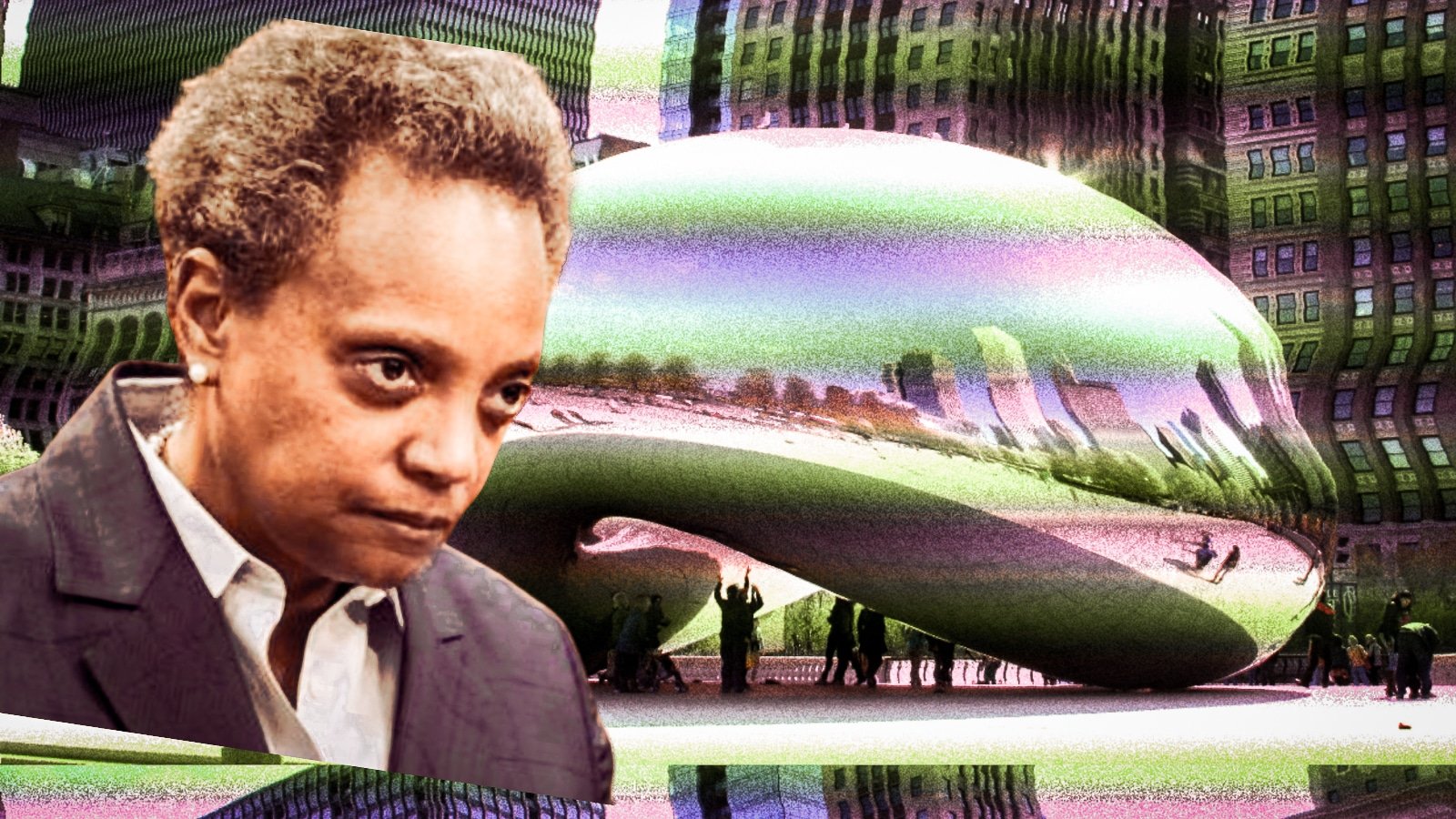 The Chicago Bears, a historic NFL team that has been active since 1920, when the NFL was first established, is looking to make a move from city-to-suburb as life in Chicago has plunged into a downward spiral.

“Soldier Field has been home to the Bears for over 50 years and is the oldest in the NFL, but that may be soon to change. Last year, the team's ownership reached an agreement on a 326-acre site in the much safer Chicago suburbs,” The Post Millennial reports.

But should this come as a surprise to fans? Soldier Field is the smallest stadium in the NFL, it is painstakingly outdated, and the relationship between the landlords, the Chicago Park District, and the NFL team has been less than harmonious over the years. The non-existent parking surrounding the stadium is another factor contributing to the decision to move. Football fans have been forced to take public transit to the south side of Chicago, where Soldier Field is located, which, if you haven’t had the pleasure of experiencing, can be generously described as a dumpy, crime-ridden hellscape. People don’t want to risk the possibility of being the victim of a violent crime on their way to the Sunday game.

In a recent Twitter poll conducted by CBS Chicago, 51.9% of fans voted that they would be more likely to attend a Bears game if the stadium moves to Arlington Heights. This is not surprising, because even in the Democrat stronghold of Chicago, normal people are tired of living with the consequences of soft-on-crime policies.

Mayor Lori Lightfoot has done almost everything in her power to convince the team to remain at their current location, knowing that at this point, the Bears are the only reason people visit Chicago during the winter months. Without an NFL team to piggyback off of, tourism in Chicago will most likely flatline. Lightfoot’s best efforts, which included a $2.2 billion plan to renovate the stadium, without providing any clarity on who would foot the bill of course, aren’t enough to convince the team to stay, it seems.

Lightfoot’s outright hatred for the safety of Chicago citizens is more than evident. Monday, following an incident where a criminal shot on-duty officers, the city’s police superintendent David Brown said, “It is the most dangerous time to be a police officer in this country, where offenders are brazen, not only against our residents with these violent crimes but not hesitant at all to fire upon officers.” Brown continued, “There’s been a 500% increase over the last two years of officers being shot at or shot.” Crime has soared in Chicago since early 2020, when Lightfoot decided to shift with the tide of the Democrat party and defund the police, while heavily funding security for “unnamed city officials.” Just like every other Democrat, Lightfoot prioritizes her own wellbeing, not the safety of the individuals living in her city.

Every left-wing hotbed city in the country has seen similar results. Corrupt district attorneys in blue metropolises give out light sentencing, prefer violent criminals to innocent victims, and do this all in the name of equity. Because we all know that the practical decriminalization of those smash-and-grabs have been a form of reparations to “oppressed” groups. Crime rates in Democrat-run cities have sent corporations running for the hills, the hills of course are metaphorical for red states. Just recently, Starbucks and Victoria’s Secret have decided to close locations in Seattle, Hollywood, Portland, and D.C. due to safety concerns for their employees and customers. Could the Bears’ decision to finally move out of Chicago really be all that different?

Whatever the main motivating factor, the Bears appear to be moving on. Bigger and better things are ahead for the football franchise, though I still (unfortunately) doubt a Super Bowl win is in the cards in the near future for the team.