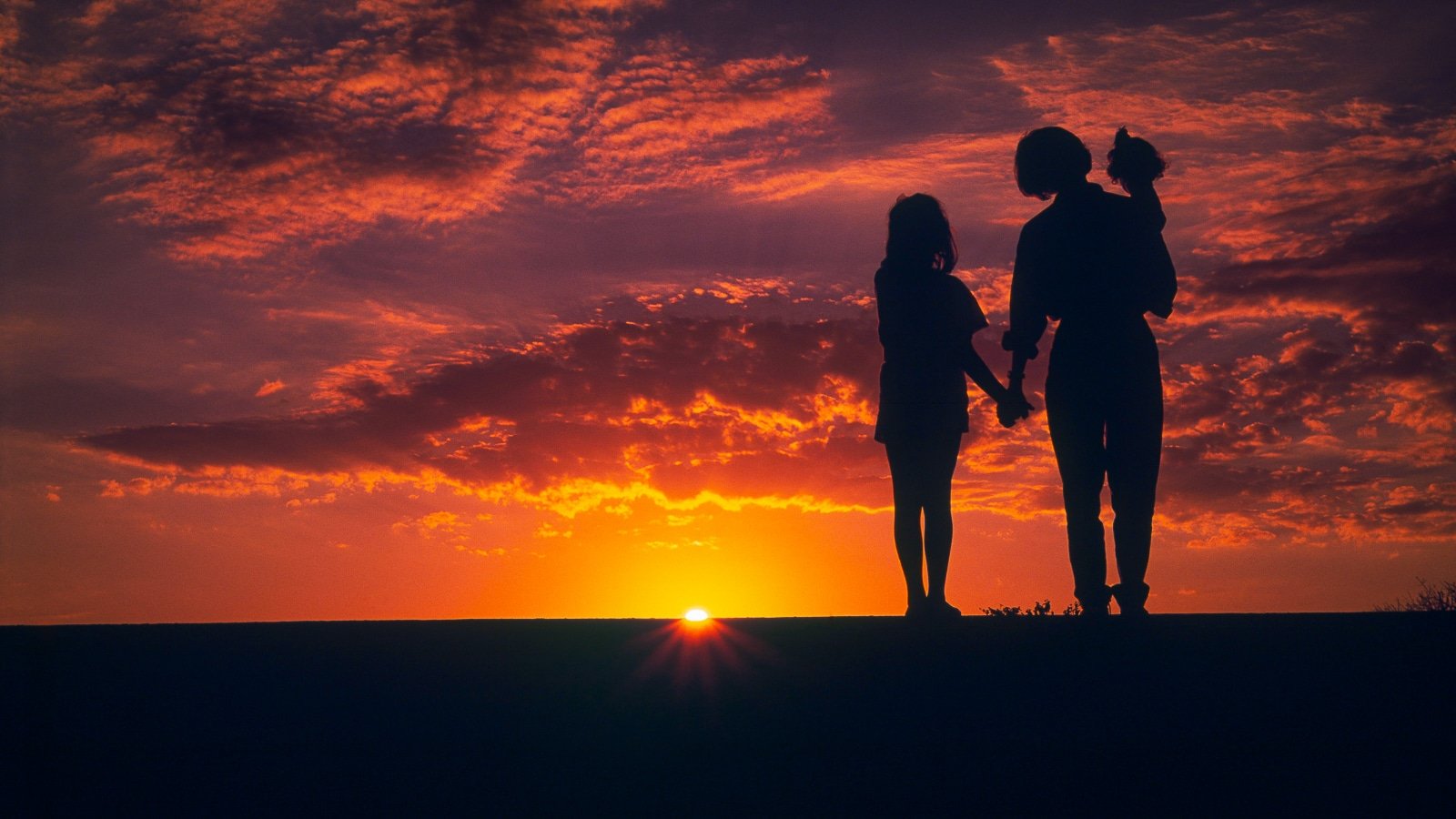 With the traditional nuclear family unit becoming politicized as being patriarchal and oppressive to women, there are now forces advocating for its abolishment. Even Black Lives Matter famously stated on their website their want to dismantle the nuclear family; a Marxist’s dream. These additional political narratives have only polluted a dire conversation about the direction of America’s family structure and the potential vulnerabilities we are overlooking for our children.

Today, it’s not uncommon to know multiple people who’ve grown up in a single-parent home or are currently raising children in this environment. That’s because the United States has the highest rate of children living in single-parent households in the world.

With this increase in an altered family environment, we’ve become less interested in criticizing it because it would highlight some of our failures as a society and wound the egos of many parents who deviated away from marriage. However, worrying about the feelings of parents will only overlook the danger we are potentially putting our children in based on our decisions.

Single parenthood makes our children vulnerable for multiple reasons. One parent cannot be in two places at once and odds are, the parent will be forced into a position of earning an income and leveraging child raising onto someone else who isn’t their biological parent. Whether it be a family member or a daycare center, it’s a vulnerability to have to trust someone else who may not have a vested interest in providing your child sufficient care.

As a child, my mother needed to work long hours while attempting to also go back to school making it a necessity to have one of my relatives watch me occasionally. It was a relative who was verbally abusive to the point of scaring me into urinating on myself due to the fear she placed in me. This was someone my mother should have been able to trust but our vulnerability was ultimately exploited.

With my father nowhere in sight, my mother had no choice but to rely on others to help keep a watchful eye on us. In some homes, the missing biological parental figure gets replaced with a stepparent or a live-in partner who can help fill in the void of parental duties. However, this expectation of care from a new loving relationship can sometimes end in trauma for their children.

Unfortunately, the reality is that attempting to bring other adult figures close to your children is a vulnerability that many seek out. We all understand that there are child predators out there and those predators choose a variety of ways to be around children. Child predators purposely place themselves in positions that allow them authority over children like teachers, coaches, and clergy while also giving them a default level of trust from adults.

This predatory behavior is also exemplified within intimate relationships as well. As disturbing as it is to consider, there are men who purposefully seek relationships with single mothers so they can eventually gain access to their children. The more trust he builds with the mother, the less likely she will look for any signs of abuse from her children and this exploitation only gets worse if their relationship progresses to having this predator move into their home. Unfortunately, children who are in this situation are 40 times more likely than those who live with biological parents to be sexually or physically abused.

There are rarely any guarantees in life especially when it revolves around relationships. Sometimes relationships fail, creating undesirable scenarios, and oftentimes there are wonderful stepparents who are involved in their step-children’s lives.

However, as parents, our job is to do our best to decrease the likeliness of our children becoming harmed by veering away from placing our children in vulnerable positions.

To decrease the likeliness of making our children vulnerable, we need to reconsider the order in which we are having children. It shouldn’t be controversial or old-fashioned to advocate for marriage before pregnancy.

We should no longer excuse away situations of bad family planning because of the feelings of some adults as it will only allow for the continuation of our children being led into the clutches of our society’s predators.

We need to see our relationships as being not purely about the two adults in the bedroom but more about the children they could potentially conceive. It is beneficial for our society to place parents in a more obligatory situation like marriage to increase the likeliness of a sustainable relationship for their children.

How we conduct ourselves as adults will affect how much danger our children may be presented with. This is the stark reality as a parent, and we should understand this before becoming one.