KIRK: Why Is North Dakota Selling Itself to Bill Gates? 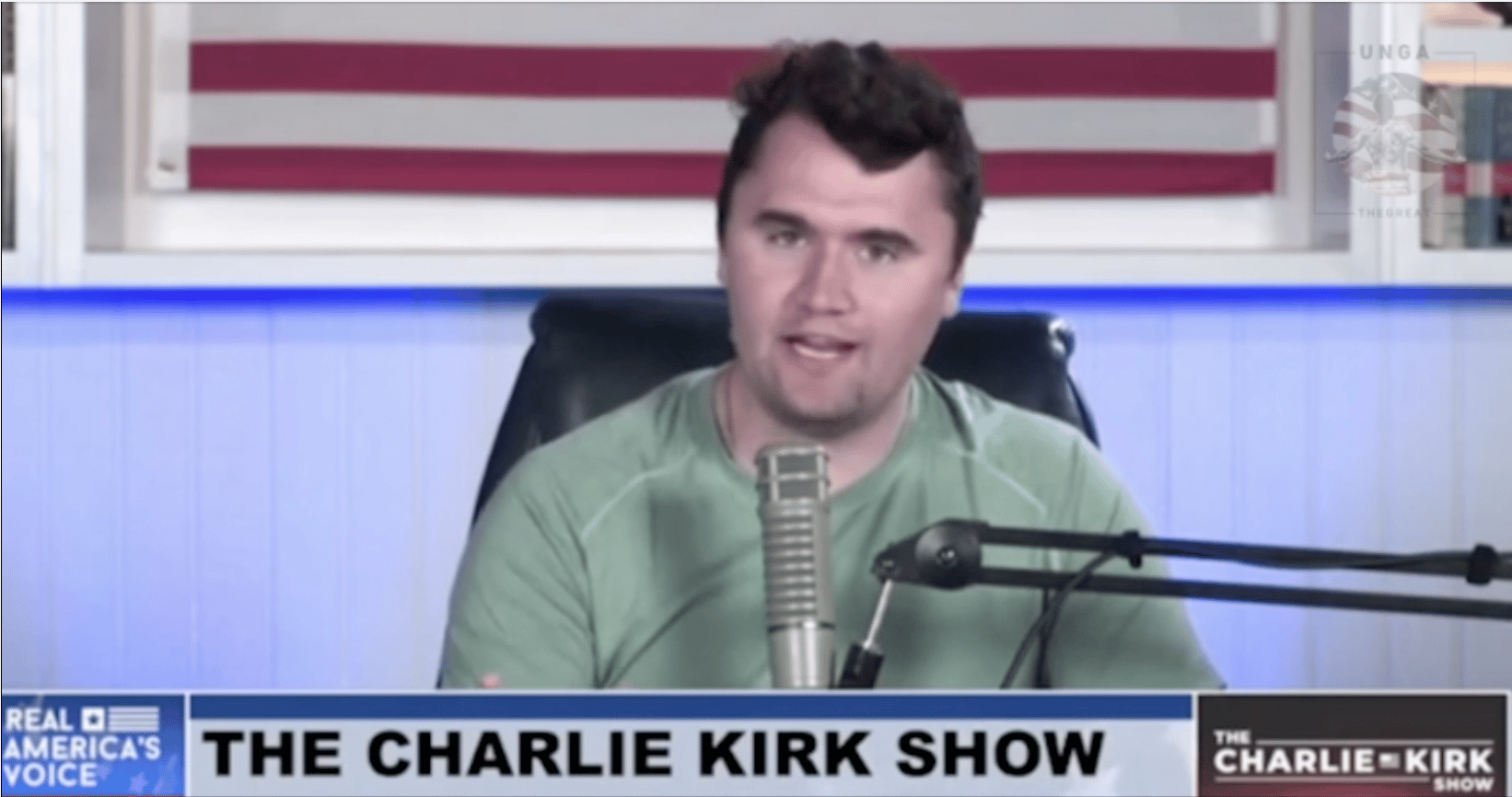 On his Friday podcast, Charlie Kirk asked "What the heck is going on in North Dakota?" as the state has allowed the Chinese Community Party (CCP) and World Economic Forum acolyte Bill Gates to buy up massive amounts of American farmland.

"Why is North Dakota allowing themselves to be taken over by the World Economic Forum and by the Chinese Communist Party?" Kirk then lamented that, "Republicans let Democrats and the Chinese and Bill Gates do whatever they want. We don't fight back."

Like Gates, the CCP is buying up vast amounts of American farmland.

"Do you know that the Chinese owned 100 million acres of farmland?" Kirk then explained, "So the Chinese Communist Party is buying up farmland all across America because they know that our ability to produce food, the breadbasket of the world, is one of our strategic advantages."

Bloomberg reported in May that U.S. farmland was a hot commodity, confirming Kirk's comments. Bloomberg explains that the bulk purchasing of American farmland is already hurting citizens. The innovation necessary to keep America's farms competitive mostly originates in smaller, family-owned plots and the current marketing is crowding out and erasing these smaller farms.

Returning to Gates, Kirk correctly noted that "Gates is the single owner, largest owner of farmland" with "270,000 acres of farmland."

Insider reports Gates initially hit roadblocks when he tried to purchase the land. A decades-old law prohibited "corporations, trusts, and limited liability companies from farming activities." As Kirk said, with the help of North Dakota state leadership Gates' company, Red River Trust, was able to circumvent the law by saying he'll lease the land back to farmers.

"Bill Gates knows that there's a currency collapse coming and that whoever owns the food supply is going to be rich," Kirk said.