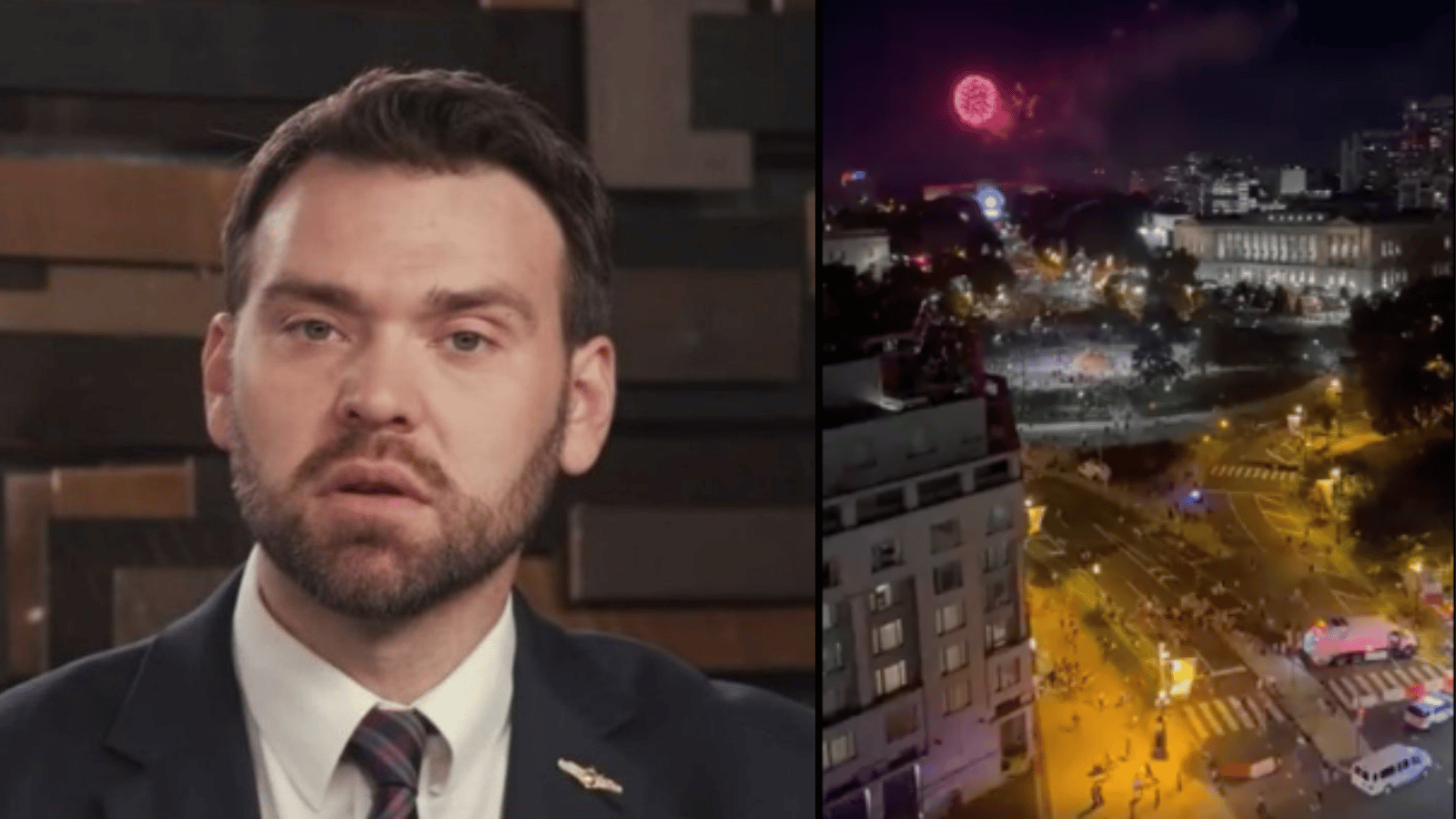 Jack Posobiec called for the resignation of Philadelphia Mayor Jim Kenney and District Attorney Larry Krasner during the latest episode of his show "Human Events Daily."

Posobiec slammed Kenney over his mismanagement of the city, specifically criticizing the city’s handling of a shooting incident that saw two police officers shot, while fireworks displays continued in the background as hundreds fled for their lives.

“Go look at the videos coming out of this. People are screaming, thousands of people running while the fireworks are still going off,” said Posobiec. “The fireworks are still going on in the background because that's your government acting like nothing's happening, and thousands of people are screaming in terorr on the ground."

“That's America today. Your government's telling you that 'everything's fine, don't worry about it, you'll be fine. We're here to take care of you.' Meanwhile, people are getting shot up, whether it's a parade in Highland Park, whether it's police officers in Philadelphia, and they're turning around and saying 'don't worry about it, we're going to keep the fireworks up.'"

“We can change. We can all change this. Mayor Kenney, you need to resign and repent for your time in office as the mayor of Philadelphia. And the same deal with the DA there, [Larry] Krasner,” Posobiec concluded.

In response to the shooting, Kenney said that he was looking forward to a time when he is not the mayor of Philadelphia so that he can "enjoy some stuff."

"Everything we have in the city over the last seven years, I worry about," said Kenney. "I don't enjoy Fourth of July, I don't enjoy the Democratic National Convention, I didn't enjoy the NFL draft, I'm waiting for something bad to happen all the time."

"You're looking forward to not being mayor?" a reporter asked, to which Kenney responded "Yeah."

Kenney then advocated for the US to adopt a Canada-style gun control policy, and added that only police should have guns.

"I was in Canada two weeks ago, I never thought about a gun," he said.

"The only people I knew that had guns in Canada were police officers," he said. "[The United States] is a gun country, it’s crazy. We’re the most armed country in world history and we’re one of the least safest."

"We have the Second Amendment and we have the Supreme Court of the United States telling people they can carry a gun wherever they want," he added.