On the Sidewalks of New York: On Reflection and Inflection 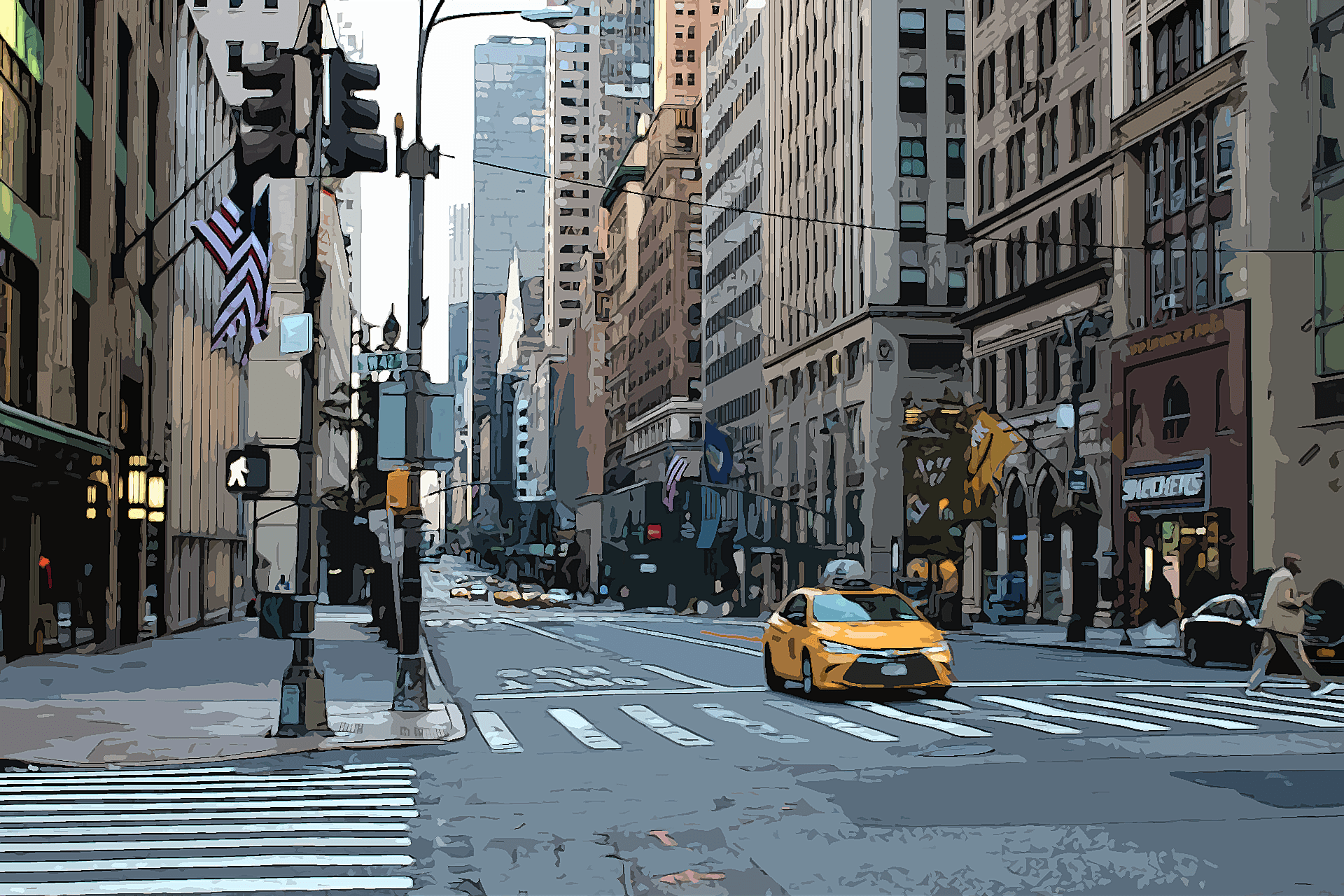 The real story no one is talking about is the results of the Democrat gubernatorial primaries in New York.  Progressive Jumaane Williams beat moderate Democrat Suozzi this past Wednesday, 28th 2022.

Unelected Governor Hochul dominated with 67% of the Democratic votes. Williams got 20%. Suozzi trailed with 13%. As Suozzi is the only moderate, 87% of New York Democrat voters are radical.

Don’t make the mistake of thinking that electing Mayor Adams was a step in the right direction; he’s no moderate. He’s toying with mandating vaccines for children this fall, only unmasked toddlers mid-June, was an early supporter of 800,000 non-citizens voting, and has been working behind the scenes to ensure schools get funding for indoctrinating CRT.

As for Williams, we’re not free of him yet; he’s New York City’s Public Advocate. The guy who beat out the moderate Democrat Suozzi is a financial derelict, owing nearly $625,000 on a loan he took out to finance a failed vegan-sandwich shop, stopping payments on his house that went into foreclosure, and had a scandal regarding $50,000 in illegal contributions from three affiliated companies.  Williams' job is “oversight for city agencies.”

New York City Democrats have elected as Public Advocate someone who went on trial for blocking an ambulance while protesting the detainment of an immigration activist, is anti-ICE, anti-NYPD, and anti-background check of tenants - even if they’re sex offenders, murderers, and rapists.

Whether it’s the shameful push to allow non-citizens to vote (ruled illegal but not dead yet if it goes to the Left legislature in Albany), declare constant “state of emergencies” in order to get Federal injections of cash to fund woke programs and expand local intrusions, or wrecking education which bleeds into employment issues impacting all, we need to wake up.

All hands on deck.

Hitherto unknown Hochul, filling in the remnant of the Cuomo term, has still managed to out-raise all the Republican and Democrat candidates combined; she raked in over $34 million dollars. Money flowed to her hand over fist and not just from New Yorkers but the Left machine that can’t risk losing this sanctuary city and state. Once the Empire State, it is now the jewel in the crown of the Democrat party.

On primary election day, 865,000 Democrats and 447,000 Republicans voted, about 34% for Republicans.  Zeldin is within striking distance already because in 2018, over 1.5 million Democrats voted in the Cuomo primary.  A forecast can be made that much less Democrat votes will turn out for Hochul than that did for the Cuomo machine.  If a reasonable amount of Suozzi’s 13% does not vote for Hochul, Zeldin has his footing.

The Republican party is in the process of uniting.  Giuliani has already endorsed Zeldin and the free market supporters of Astorino and Wilson are likely to oppose the sanctuary policies of the Democrat party.  The relatively unknown Hochul already has stark disapproval numbers in the high 40s.  Her ploys include a multi-hundred million dollar handoff to the billionaire owner of the Buffalo Bills for a new stadium to be backed by the selling of Erie County bonds, which if sold may bankrupt Buffalo,

There are inroads to be made, specifically with liberal and undecided moms ready to flip if two promises are made; no more mandates on day one and banning CRT.  Even parents who don’t understand what CRT is ask anyone that will listen why accelerated English has been removed, history revised, classics aren‘t read, and school emails on Thanksgiving read “Happy Indigenous People’s Day.”

Zeldin needs a phalanx of mom foot soldiers, social media sites devoted to “Moms for Zeldin”, and to come off as the family candidate who gets right the educational, safety, and economic struggles.  He needs to explain how the crime spike, financial decline, and educational fiasco is the Left’s war on women. Moms need to hear what the Left supports because even in the circle of educated and informed mom voters, effective messaging to them hasn’t hit home.

We know voters don’t like the trajectory.  Crime is a “serious” problem to 74% of residents.  We have a homeless, mental health, and drug crisis. New York City is hostile to small businesses. Our Constitutional rights are trampled by tyrannical rule.

And yet, New York City voters still won’t go to the polls.   Zeldin needs to help voters connect the dots, appear authentic, and spice things up. He needs to make crystal clear that the pain we all feel is because of the Left’s war on women, families, and the New York dream.  He needs to remind us why we live here and not in Florida and lay out what he’ll do to keep us from moving. Zeldin must offer a detailed plan of financial freedom, safety, an educational recovery, our Constitutional rights, and a glowing quality of life free from hypodermic needles on every block and in every park and homeless encampments from Harlem to Tribeca.

He has four months.