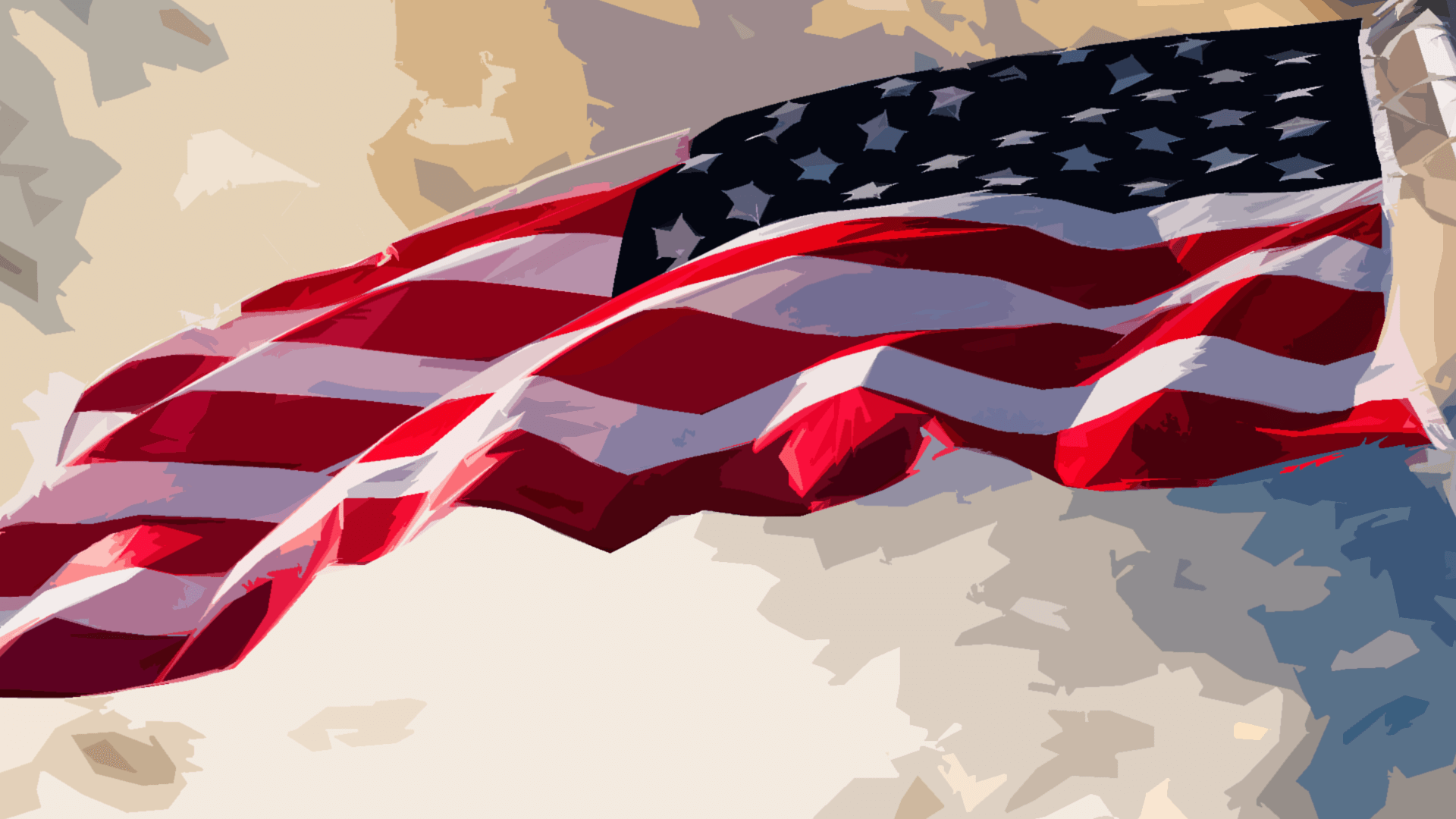 This Independence Day brings a palpable lessening of patriotism and a dearth of public trust in America’s governmental institutions, most notably at the federal level.  True, one can be patriotic and still distrust government; and one can trust government but not be patriotic.  (For example, one can trust a “woke” president but loathe the country’s history and its non-woke inhabitants.)  Yet, while not concomitant, the two ominous developments do tend to reinforce each other; and can even influence public perceptions of other institutions.  This explains, in part, a lack of confidence in other non-governmental institutions, such as large corporations.

It is tempting to believe a singular major event or a rapid series of them is the cause of this, to use a quaint phrase, “crisis of confidence.”  But the lack of public trust in the federal government in particular, despite how it seems, is not the consequence of a singular explosive event or an avalanche of misfeasance and malfeasance (though those abound in varying degrees of intensity and perfidy).  Rather, it stems from a fundamental inversion of the prescribed role of the federal government’s three separate, equal branches; and how this inversion ultimately corrodes the foundational and revolutionary principle upon which rests the legitimacy of American governance and leads to public distrust.

What distinguishes the American republic – what makes it exceptional and emulated by others – is that it is a revolutionary experiment in self-government.  Thus, in our nation the people are the sovereigns and the government is the servant.  If nothing else, this foundational, revolutionary principle must be bequeathed to every American, so they may at least have a modicum of the ability to defend their God-given, constitutionally recognized rights as they pursue their happiness.  Moreover, such a knowledge of one’s legacy of liberty is also a common good:  the greater the number of Americans who are vigilant as to their liberty, the lesser the prospect of that liberty being extinguished.

Despicably, however, there is now an entity that in varying degrees increasingly disregards and often wholly rejects this principle – government.  This is decidedly not to assert a conspiracy amongst our federal servants.  When dealing with government at any level one must ever remember the dictum to “never mistake incompetence for a conspiracy.”  After all, it requires foresight and planning to accomplish a conspiracy; and few would ever accuse government of possessing that.  No, what we are dealing with is an ethos, one instilled during the progressive era and inured over time as government grew in size and intrusive scope.

Ironically, then, for all its bluster of being “modern,” the government on the top of the power pyramid and the people on the bottom is an ancient one.  It is precisely this governing paradigm America’s founders rejected and inverted by placing the new American republic’s sovereignty in her people; and made government their servant – one that can only operate within prescribed enumerated powers with the citizenry’s consent.

Thus, the current elite’s ethos is not a progression in human liberty and governance; it is a regression in human liberty and governance.  Bluntly, it is nothing but a pretext for a self-anointed elite to slog the sovereign citizenry of their rights; and drag us all back along the muddy road to the servitude and scarcity awaiting our return to the thrall of the lords and ladies who are to the manor born.

Yet, America’s foundational and revolutionary principle also illuminates the path to redeeming our governing institutions: namely, citizens reasserting not only their sovereignty over their servant government through every peaceable, constitutional, and legal means at their disposal.  It also requires something more…and, perhaps, more difficult.

Again, the American republic is a revolutionary experiment in self-government.  If a sovereign citizen cannot or will not govern themselves, their servant government’s elite, rapt in their ethos of superiority, will hasten to manage you into servitude.  This is the sole way our American experiment can end – our destruction as a free people.

So, my fellow sovereign citizens, if you distrust government and fear for our free republic’s future, take heart.  As it has been from the beginning, the future is in your hands.