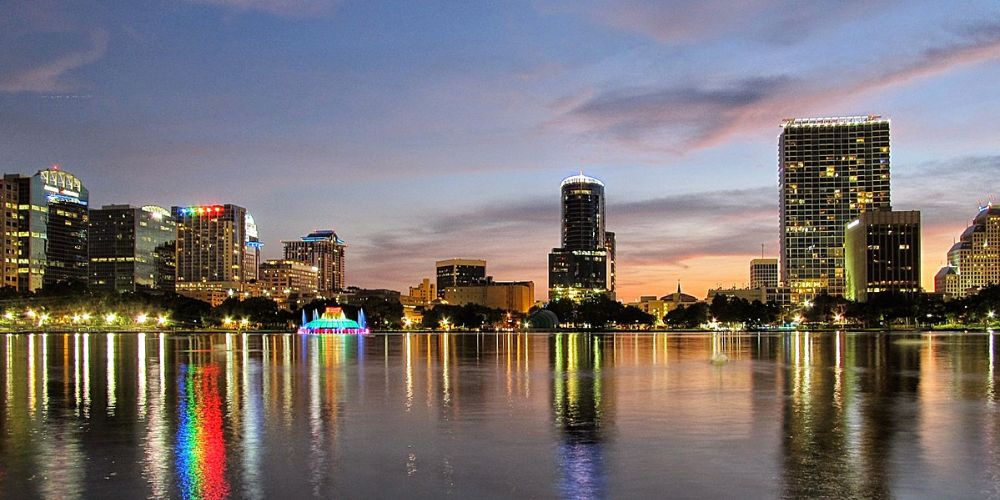 Following backlash the City of Orlando received for its Fourth of July newsletter message in which it questioned why people would want to celebrate the nation’s Independence Day, the city has released an apology.

In Friday’s edition of Orlando’s City News newsletter, its original proclamation read, "A lot of people probably don’t want to celebrate our nation right now, and we can’t blame them. When there is so much division, hate and unrest, why on earth would you want to have a party celebrating any of it?"

The statement continued, "But in all seriousness, you know in your heart, Fourth of July fireworks are amazing, especially when you are standing in 90 degree heat, 100 percent humidity, next to 100,000 of your closest friends. In that moment, something takes over and we all become united in an inexplicable bond. Yes, America is in strife right now, but you know what...we already bought the fireworks."

The segment of the newsletter was an advertisement for Fireworks at the Fountain 2022, held in Downtown Orlando on the Fourth.

The statement from the city received backlash from the public as well as from Governor Ron DeSantis’ office, with his press secretary Christina Pushaw writing, "Yikes. City of Orlando, is this your official position on our country and on 4th of July?"

The city’s Fraternal Order of Police lodge called the newsletter’s comments "inflammatory" and in "poor taste."

The Florida GOP slammed the city's statement on Twitter as well, calling it an "affront to the brave men and women who sacrificed it all to protect the freedoms and individual liberty we enjoy today."

In response to backlash across social media regarding their post, the city issued an apology, stating that the city "sincerely regrets the negative impact our words have had on some in our community."

Pushaw responded to the apology on Twitter, stating, "this is what happens when you elect Democrats…. They do not have the same view of America as we do."

Pushaw also slammed a response made by Florida House Rep. Anna Eskamani, who had said that the newsletter "captured the tone of how many Americans (and Orlandoans) are feeling right now."

"Democrat elected official shares negative sentiments about 4th of July, does not think that the City of Orlando should have issued even a tepid apology to those who love America and were offended," wrote Pushaw.