The Gates-Musk Climate Movement: Much Noise. No Productive Action. 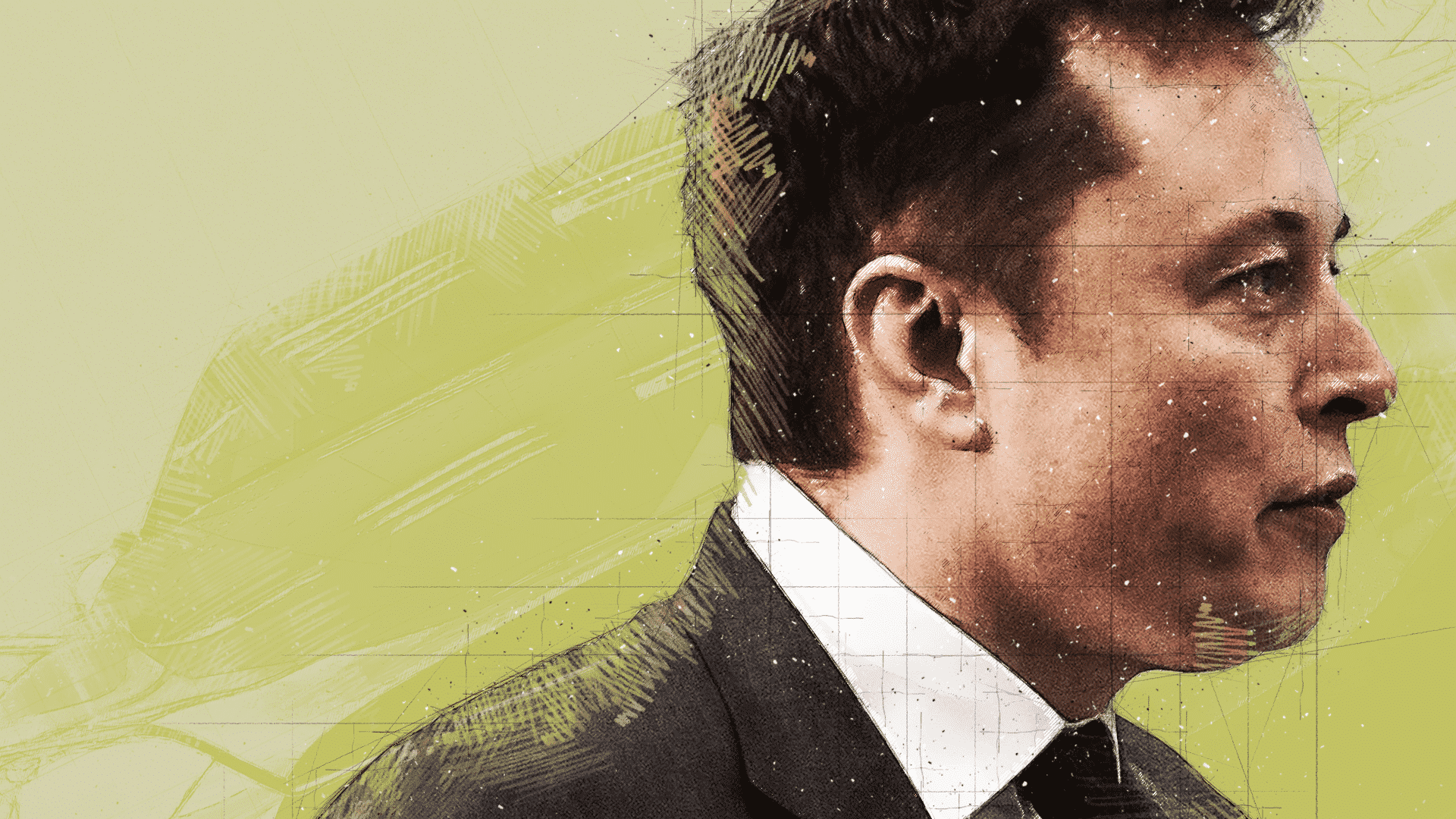 Elon Musk and Bill Gates have long quibbled over who cares more about climate change. Just days ago, Musk refused a philanthropic contribution from Gates because the Microsoft co-founder made a multi-billion-dollar bet against his Tesla car company. Gates responded by claiming he gives a lot more to climate change causes than anyone else, including Musk.

Unfortunately, as is common with elites who promote climate activist agendas, both ignore the big picture when it comes to ensuring human and planetary health around the globe, and their preferred remedies to these policy concerns will only make things worse.

Those predisposed to believing in “dangerous anthropogenic climate change” and the need to increase government power to resolve the supposed crisis have drawn their predictable conclusions. But objective studies establish that the evidence does not credibly support assertions that manmade greenhouse gases are causing dangerous warming and weather.

The movement’s standard-bearers have glossed over inconvenient evidence for years. Earth’s climate has always changed, and for decades the predicted disasters have turned out to be false prophecies. In reality, far more people die in cold weather than in hot spells, and a slightly warmer planet would be quite beneficial for both humanity and the plant and animal kingdoms.

What evidence proves that today’s climate fluctuations and weather events aren’t due to the same natural forces that have affected Earth throughout history? Tornado records show fewer violent twisters 1950-1985 than during the years since, and not a single Category 3-5 hurricane made U.S. landfall for a record 12 years, 2005-2012.

Why should we disrupt our energy, economy, and living standards because computer models claim there’s a crisis?

As much as Gates and Musk claim to disagree with these realities, their actions don’t show it. Like Al Gore, John Kerry, and Leonardo Di Caprio, they both fly private planes regularly, which is supposedly a no-no for stalwarts of the climate cause, and hundreds of private jets flew wealthy alarmists to the 2021 Glasgow climate summit.

Billionaire climate club members do something else that’s at odds with the environmental ethics movement: they frequently do business with China.

Musk is quite cozy with the communist regime. From taking billions in regime-funded loans, to speaking at their embassy, to building a factory in Xinjiang amid the Uyghur genocide, the world’s richest man is surprisingly comfortable working with a state founded on ideologies based on hatred and abuse.

Gates stretched the limits of U.S. security laws to help China build nuclear reactors that are particularly suitable for powering naval vessels. He did this as China continued making strategic long-term moves to control ever-larger swaths of the Pacific and surpass U.S. naval power in critical areas.

Not only do these billionaires have no problem working with China; they also rarely, if ever, criticize the regime. In fact, Musk regularly praises it, saying it “rocks” and meeting with communist officials on multiple occasions. This is perplexing, since China is by far the world’s biggest carbon dioxide (CO2) emitter.

A recent CNN report provides the details. It found that in 2019, China’s greenhouse gas emissions were approximately 2.5 times those of the United States — and more than all the world’s developed nations combined. In terms of CO2 equivalent, China emitted 14.1 billion metric tons that year – more than a quarter of the entire world’s emissions.

Given these statistics, why are Musk and Gates so quick to criticize America — but never reprimand the People’s Republic?

They clearly don’t live by the environmental principles they preach and, at a minimum, appear hesitant to criticize the world’s worst greenhouse gas emitter, toxic chemicals polluter, and child and slave labor practitioner. Making matters worse, the policies they push will weaken, not strengthen, the cause of public health.

Congressman John Curtis (R-Utah), founder of the Conservative Climate Caucus, recently made this clear in an interview with the Daily Caller News Foundation. He noted that “killing American fossil fuels just causes them to be replaced by dirtier foreign sources, in particular Chinese and Russian.”

He suggested that we instead start “attacking carbon emissions, not energy sources, through carbon capture, American innovation, natural solutions, and other paths that boost the American economy while reducing global emissions.”

Indeed, over the last decade, the U.S. has reduced carbon emissions more than any other country in the world. It is part of the solution, not part of the problem. Yet, Musk, Gates, and the like continue to support policies like the Paris climate accord, which would impose significant restrictions on the U.S. while allowing China to continue increasing emissions through 2030.

Musk went so far as to stop serving on President Donald Trump’s advisory panels, to protest the President’s decision to withdraw from this counterproductive agreement.

If these climate activists wish to make a difference in human and environmental health around the world, they must change their perspective and their relationship with Communist China. At a minimum, they must begin practicing what they preach.

Unfortunately, they appear unwilling to do so. They’d rather make noise than foster productive change.

Paul Driessen, a freelance author, is senior policy analyst for the Committee For A Constructive Tomorrow (www.CFACT.org), and author of Eco-Imperialism: Green power - Black death and articles on energy, climate, and other issues.