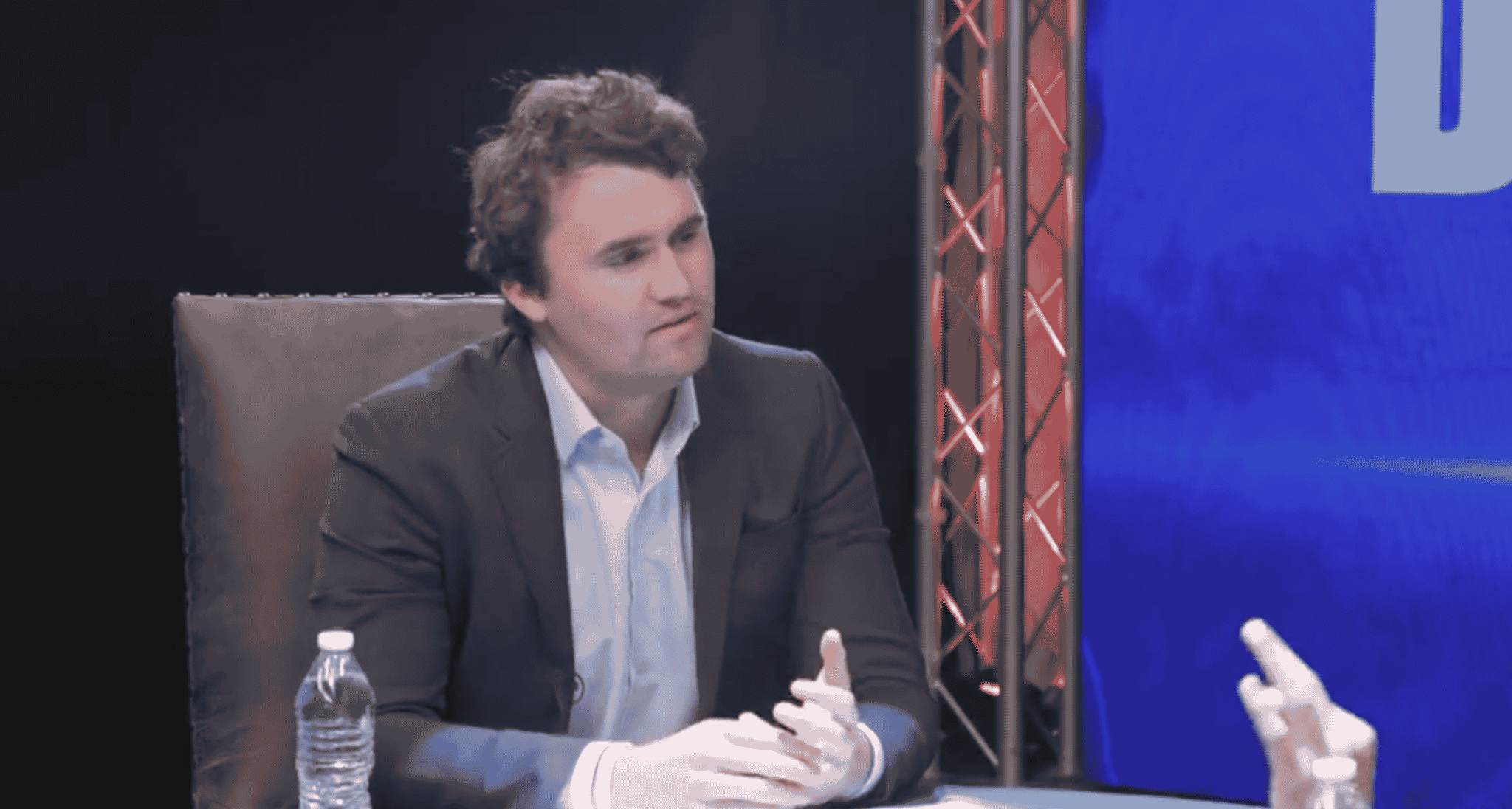 The debate is part of a larger Turning Point USA programming series titled "Debate Night" where Kirk invites a politically adversarial commenter to hash out some of the most contentious topics in American discourse.

Kirk went head to head with Ben Carollo, a biological man who identifies as transgender and who claimed to be "100 percent" Marxist. Early in the conversation, Carollo began to defend Communist China as a pillar of Marxist principles, leaning into some dubious assertions about its economic prowess by saying China is "the strongest economy in the world right now."

Kirk wasted no time in hammering down clarity from his opponent on the inherent goodness of China by focusing on China's perpetuation of human rights violations, specifically its use of Uyghur Muslim slave labor. China relies on slave labor from the Uyghurs and keeps them in concentration camps in the Xinjiang province.

Carollo, who had already defended the notion of gulags, made an effort to minimize the concentration camps and said "the Associated Press actually went to Xinjiang, right, which by the way anybody can go to Xinjiang."

Kirk laid the logic trap for Carollo when he said, "you know, I'm not allowed into China right?"

In a contrarian effort, Carollo stuck with his defense of the AP by asking "how can the Associated Press [go] to Xinjiang?" To which Kirk replied that the authoritarian government "want the right journalists to go Xinjiang"

"Do you think that the Associated Press is out there carrying water for China?" Carollo asked, seemingly defending the objectivity of the AP.

Caught in a circuitous logic trap Carollo retreated into a contradictory position and said, "Yeah, yeah. So like, yeah, concentration. Yeah, the Associated Press fundamentally has, like, this right wing bias."