On the Value of Fatherhood 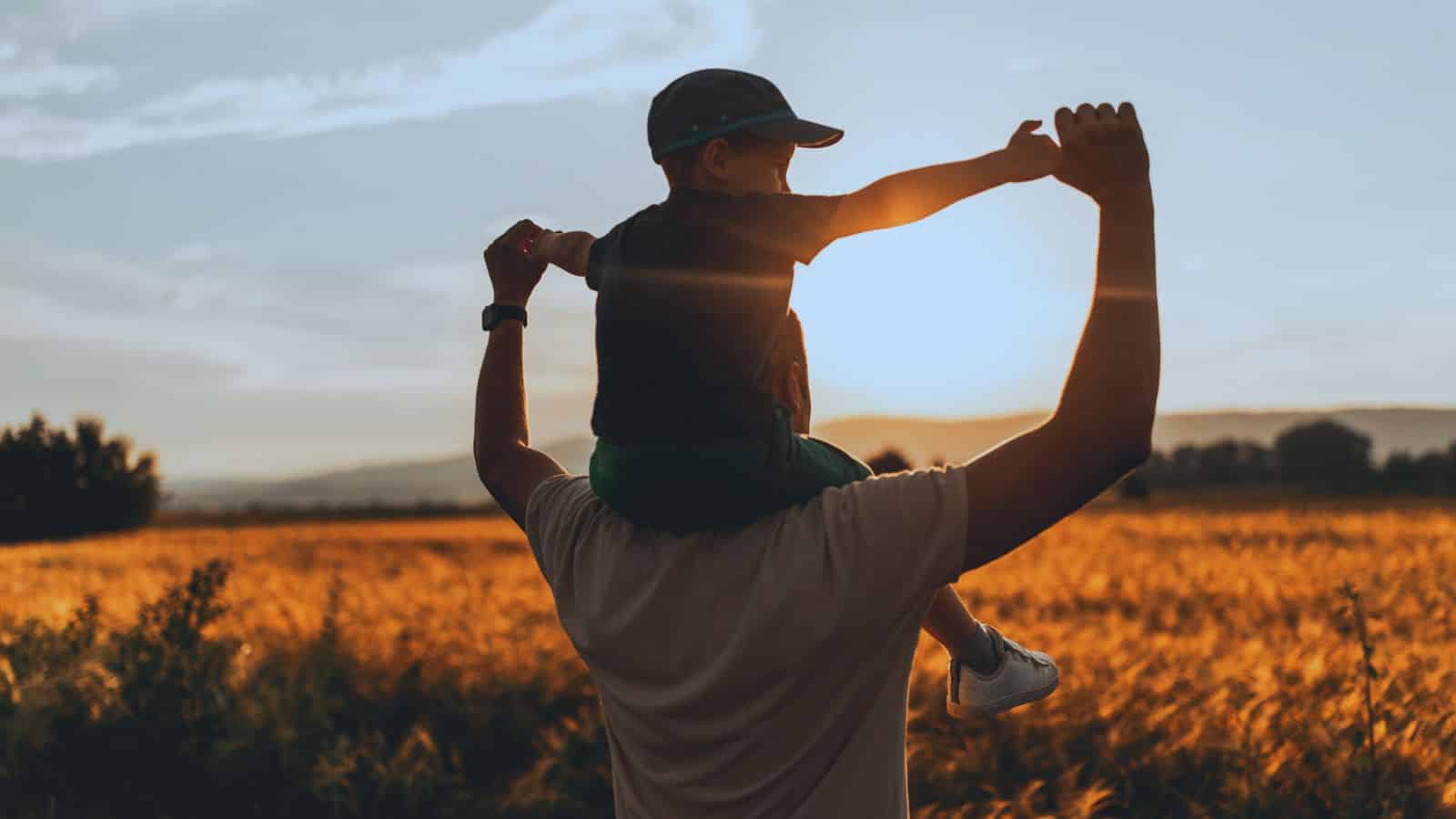 When I was a child, my mother would have me participate in little league baseball like the other boys in my neighborhood. Year after year, I would stand in the dugout and stare into the faces of the people cheering in the bleachers. As I would scan through the crowd, it would hit me like a ton of bricks how I lacked something that all the other kids had: an involved father.

Throughout my childhood, I envied that bond that my friends would have with their fathers and would at times wonder what it’s like to have a father who actually cared that they existed. I would linger in curiosity to know what it’s like to stare at your father with admiration instead of disappointment.

It took me many years to understand the full grasp of how important fatherhood is to a child because I had normalized my developmental deficiencies as a young man. My appreciation for the value of fatherhood only grew once I became a father and understood how impactful I am to my son.

As this Father’s Day has passed us by, there still remain questions as to how important fathers are to their children. With increasing numbers of single-parent households where the mother is the primary caregiver, there is becoming a larger disregard for the role fathers can play when so many children like myself seem relatively well adjusted without them.

There has been a disturbing trend to reduce fathers as being single-purpose parental figures as the financiers of the family unit and any other value outside of providing economic resources provides only a minuscule impact. This trend only gets validated when the mother is able to become the financial provider despite his absence.

However, a healthy father figure provides far more value to his children than any amount of money he can earn.

Fathers are like a child’s purpose compass, helping to guide them in a direction that tends to be logical and reasonable for future prosperity. In order to achieve that prosperity, he must become the reassurer and builder of confidence within his children.

Whenever my son would feel unsure about himself, I would have heart-to-heart conversations about life and reassure my belief in him. Children are constantly being tested and we are supposed to be there to keep them upright whenever they may stumble. With an increasingly unforgiving world that awaits them, it is of the utmost importance that we do our best to feel confident in their ability to be resilient to strife.

We are natural disciplinarians, not to exert tyrannical punishment but to teach our children that you must approach life in a disciplined and regimented manner, or you will suffer the consequences of your inconsistency. I give my son constant reminders that when he enters the world on his own, being inconsistent and unreliable will only lead him to the unemployment line and that hard work can’t just be switched on and off, it must be a constant behavioral pattern.

Lastly, fathers are the male role model that your sons will likely want to mimic and the male figure your daughters will look for when searching for a partner. It is incredibly important to remember that our children are always watching what we do and what you normalize around them will be highly influential for them moving into adulthood.

Obviously, mothers can perform much of what I listed a father can. However, fathers do it differently and naturally. Men and women tend to have different approaches when it comes to raising a child, which help to balance each other out within a healthy nuclear family unit. Despite not having my father in life and learning how to mimic fatherly behavior, I leaned on what felt natural as a father when it came to raising my son.

Appreciating fathers doesn’t come at the expense of mothers; our children need them both.