Britain Orders Julian Assange to Be Extradited to US 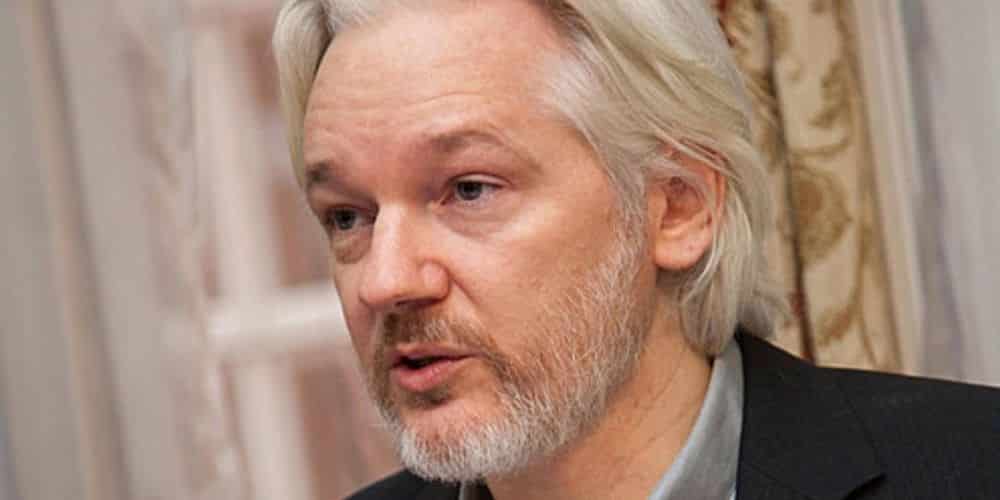 Julian Assange, founder of WikiLeaks, who has been in a London prison since 2019, has been ordered to be extradited to the US to face charges of of espionage and hacking.

Attorneys for Assange have stated their concern that he may be at an increased risk of suicide in a US prison, due to the "restrictions he could face in US custody," reports the Washington Post. Assange was on the run for seven years prior to his incarceration in a London prison, and had sought asylum in the Ecuadoran Embassy.

The Home Office released a statement saying that "the UK courts have not found that it would be oppressive, unjust or an abuse of process to extradite Mr. Assange. Nor have they found that extradition would be incompatible with his human rights, including his right to a fair trial and to freedom of expression, and that whilst in the US he will be treated appropriately, including in relation to his health."

It was that "oppressive" risk of suicide that led district judge Vanessa Baraitser to rule previously that Assange should not be extradited to the United States, in January 2021.

Assange has 14 days to appeal the order, which was signed by home secretary Priti Patel. Patel is the final word on extradition for the UK, though there are additional legal options Assange and his team can pursue in order to block his return to the US. A further statement from Patel's office said that Assange "will only be surrendered to the requesting state when all avenues of legal challenge are exhausted."

WikiLeaks said this was "a dark day for press freedom and for British democracy," and called Patel "an accomplice of the United States in its agenda to turn investigative journalism into a criminal enterprise."

"Today is not the end of the fight," they said. "It is only the beginning of a new legal battle. We will appeal through the legal system, the next appeal will be before the High Court."

This new extradition order follows a ruling from the British courts in December that Assange could be extradited.

Assange was indicted by a US grand jury in 2020 on 18 charges, 17 of which are under the Espionage Act. He is alleged to have conspired to disclose national defense information following the publication on Wikileaks of thousands of documents pertaining to the Afghanistan and Iraq wars.

Many pressured President Trump to pardon Assange during his final days in office, but that did not come to fruition.