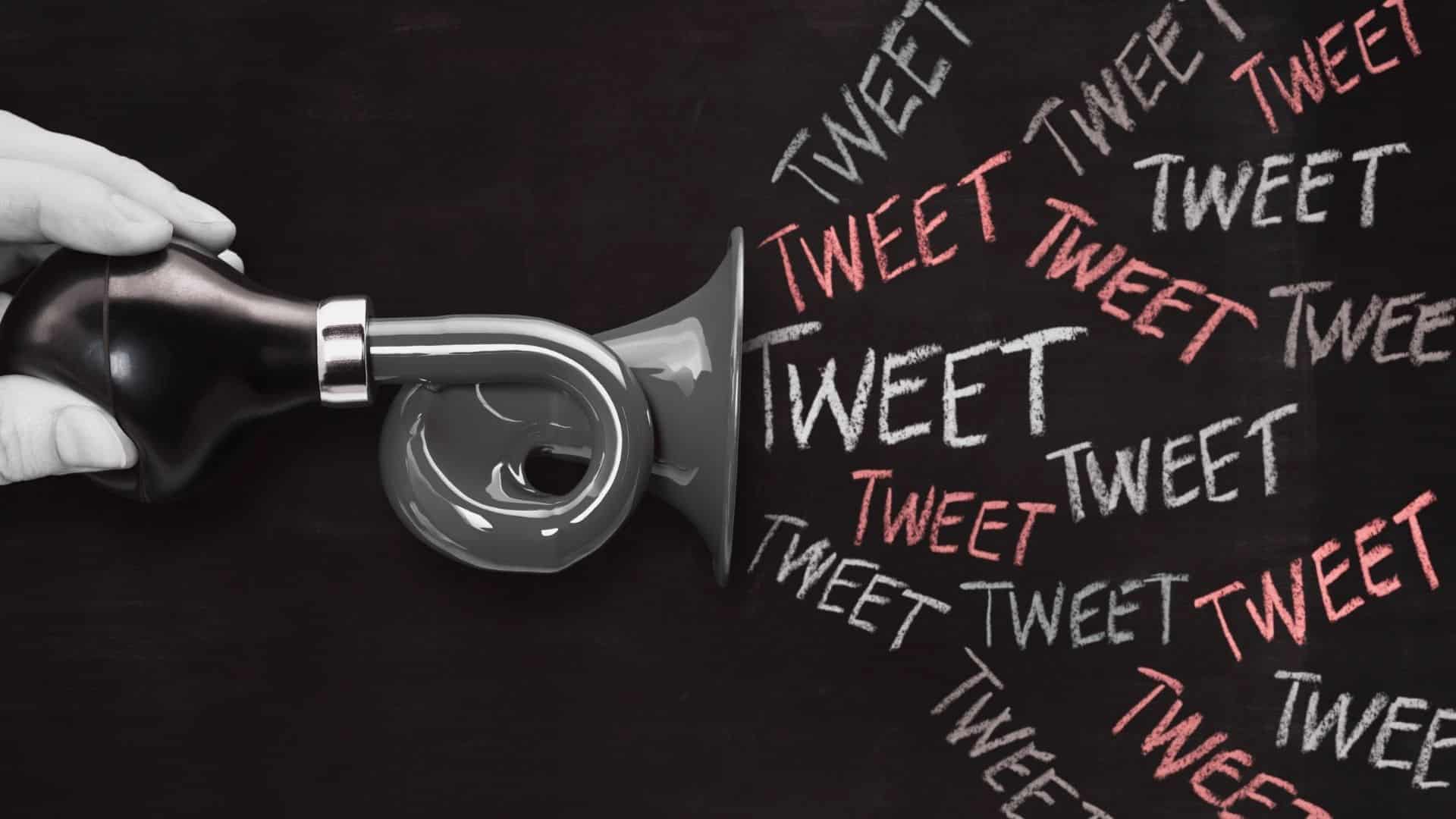 As is routine, rather than entertain the concept of bipartisan solution, Democrat politicians and progressive ideologues were quick to blame Tuesday's tragic school shooting in Uvalde, Texas on their political opponents.

"Imagine how many children wouldn’t be slaughtered in school if being pro-life was more than just a talking point for Republicans in Congress," wrote Rep. Adam Schiff (D-CA).

Popular progressive tweeter Majid M. Padellan told followers to "blame Republicans," not only for this week's shooting that left 19 children and two teachers dead, but also "for every single domestic terrorism incident that happens from now on.

"They own that shit now," he added.

Filmmaker Rob Reiner took the lost lives as an opportunity to assert that Republicans "don't believe that children have a right to life."

"My heart goes out to students with Republican parents tbh," wrote one Twitter user.