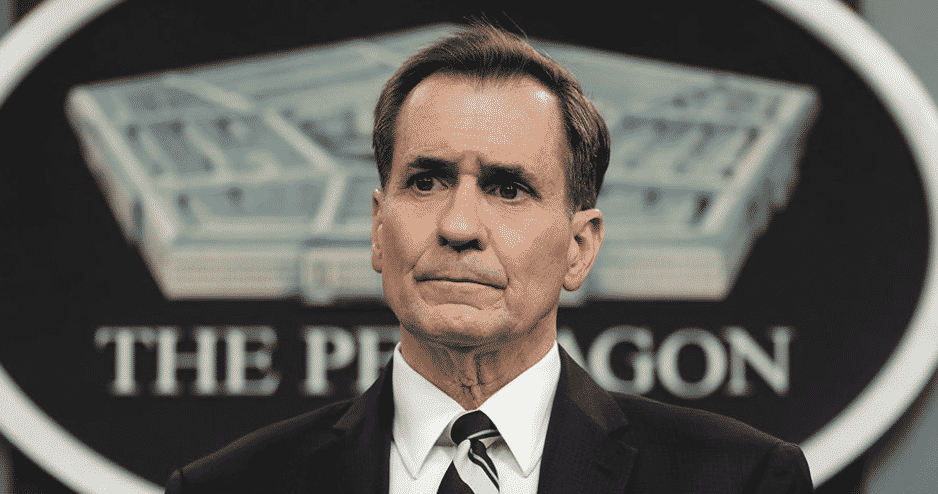 Pentagon spokesman John Kirby will move from his current position to a new senior communications role at the White House.

The transition comes days after Karine Jean-Pierre assumed the role of White House press secretary. The day after Biden offered the position to Jean-Pierre, Kirby had a meeting with the president at the White House, Just the News reports.

The specifics of Kirby’s new role have yet to be publicly discussed, though it is expected that he will make regular appearances at daily press briefings.

According to the original report by the Washington Post, Kirby’s duties will not overlap with Jean-Pierre’s.

"Kirby is expected to be heavily involved in White House communications, including working closely with the National Security Council," the Post wrote. "Kirby, who has served as the top spokesperson for the Defense Department since the start of the administration, has impressed White House officials with his briefings, particularly in recent months as Russia has invaded Ukraine."