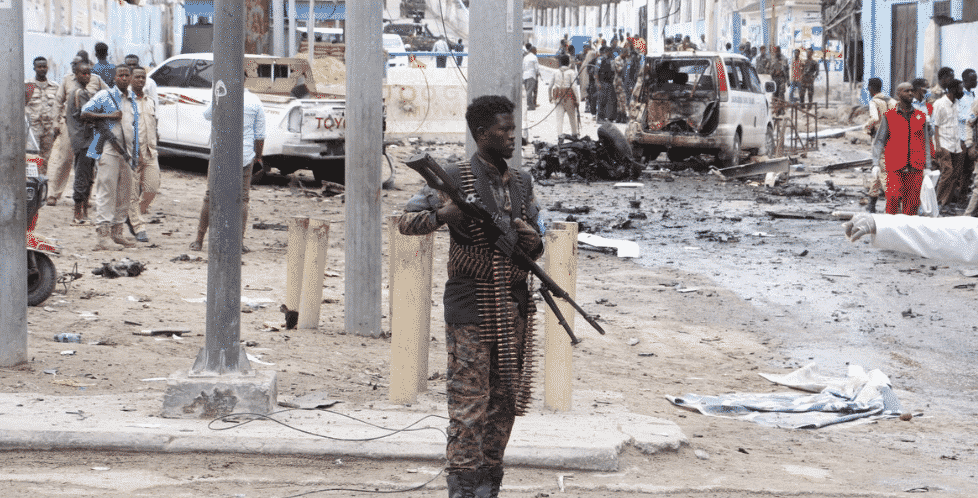 Biden has authorized the deployment of hundreds of Special Operations troops to Somalia, according to a senior U.S. defense official.

Indeed, the official confirmed to Fox News that the decision comes alongside approval of a Pentagon request for standing authority to target a dozen suspected leaders of the al-Shabab terrorist group that operates inside Somalia’s borders.

The decision also comes after the Pentagon announced in December of 2020 that the majority of U.S. troops previously stationed in Somalia would be removed in early 2021.

"The decision to reintroduce a persistent presence was made to maximize the safety and effectiveness of our forces and enable them to provide more efficient support to our partners," Adrienne Watson, a spokesperson for the National Security Council, told the New York Times in a statement, adding that the moves will enable "a more effective fight against al-Shabab."

Al-Shabab, which is linked to Al-Qaeda, is now estimated to have up to 10,000 fighters.

The New York Times reports that the number of troops to be sent will be no more than 450.