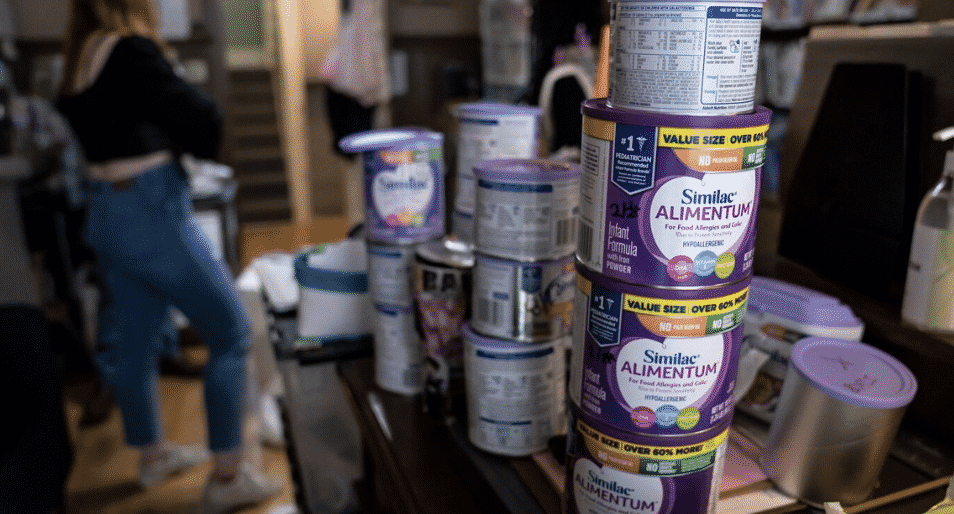 As American mothers struggle to find formula to feed their children, many on the left find it amusing, insisting that the baby formula shortage is nothing more than a right-wing political talking point.

“Inflation down for the first time in 8 months, and should trend down from here ahead of the election. Now what will Fox News cover? Roll out the Southern border stories,” progressive activist Amy Siskind tweeted Wednesday.

“lol. They care a lot about that too,” Siskind answered.

Other users shared a photo of a 1960 recipe for homemade baby formula, some implying that its existence negates the supposed “Republican” narrative of a formula crisis.

One user, by the name of “Facts Strike Nerves” scoffed at “Republicans crying about baby formula shortages.”

In fact, “Republicans” “crying about baby formula” for starving infants was a common complaint from Team Left Twitter this week.