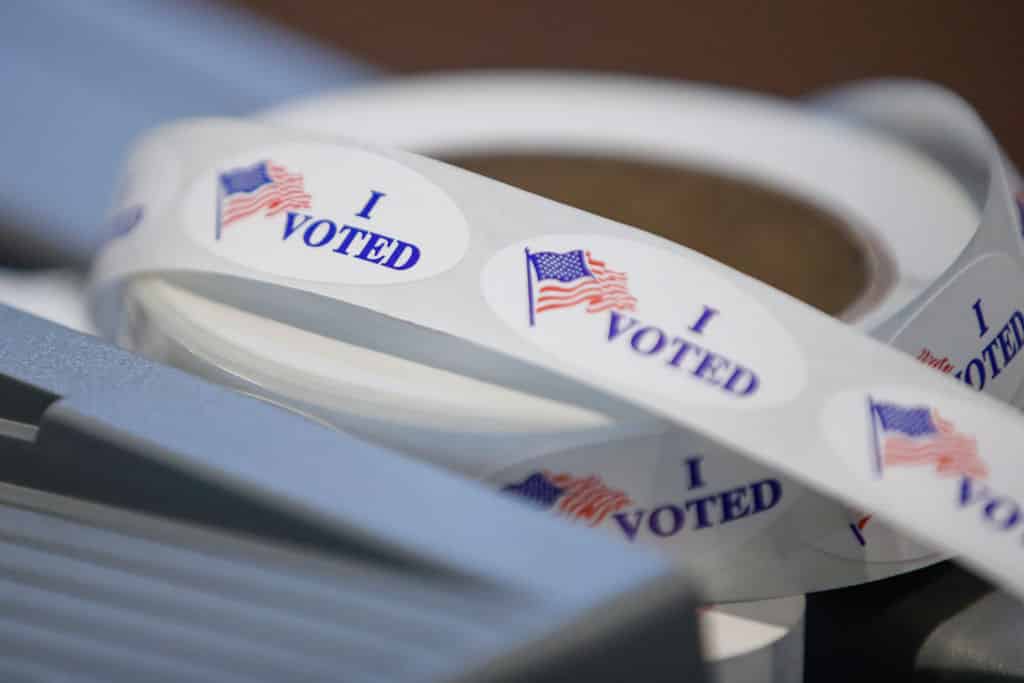 The investigation into Wisconsin’s 2020 presidential election is on hold.

“We are pausing the investigation because it’s not like we’re going to keep looking into things we’ve already discovered,” Vos told the Milwaukee Journal Sentinel, per Just the News.

Vos said he is pausing the investigation until a series of lawsuits are settled.

Judges in both Madison and Waukesha have yet to rule on the power that Gableman has, specifically whether he can subpoena witnesses and compel testimony. There are three other lawsuits dealing with open records requests in the case.

Wisconsin Democrats have called the investigation a partisan witch hunt and a waste of taxpayer dollars.