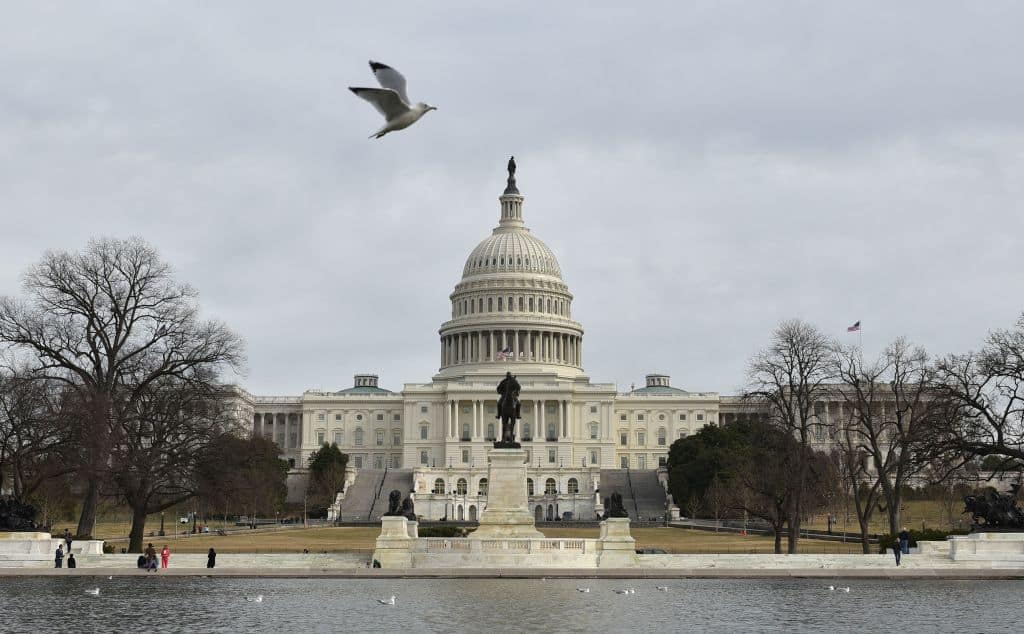 A Georgia couple was sentenced to jail this week after pleading guilty to one charge related to the January 6th Capitol riot.

Indeed, a judge on Monday sentenced 21-year-old Nolan Harold Kidd to 45 days in jail and ordered him to pay $500 in restitution, the Justice Department stated, per Just the News.

On Tuesday, 21-year-old Savannah McDonald was sentenced to 21 days in jail and ordered to pay $500 in restitution.

According to the Justice Department, the couple traveled to Washington D.C. on January 5th and photos show them taking selfies in the Capitol the following day.

While Kidd and McDonald faced four charges related to the January 6th riot, they ultimately both pleaded guilty in January to one count of parading, demonstrating, or picketing in a Capitol building.

“You are a young man,” Judge Cooper told Kidd. “Obviously this was a huge mistake, but it’s one that I’m confident you can overcome.”

Kidd originally requested probation, but Cooper said it would not be “appropriate.”

“You’re not the type of person who [needs] supervision,” Cooper said. “You’ve sought out [health treatments] on your own. You don’t need probation’s help to seek out services if you need them.”

Cooper also said McDonald was not a "good candidate for probation" because of her otherwise law-abiding life.

"You're obviously young," Cooper said. "We're all entitled to make mistakes. This one's a doozy, but I'm confident this is one you can overcome."