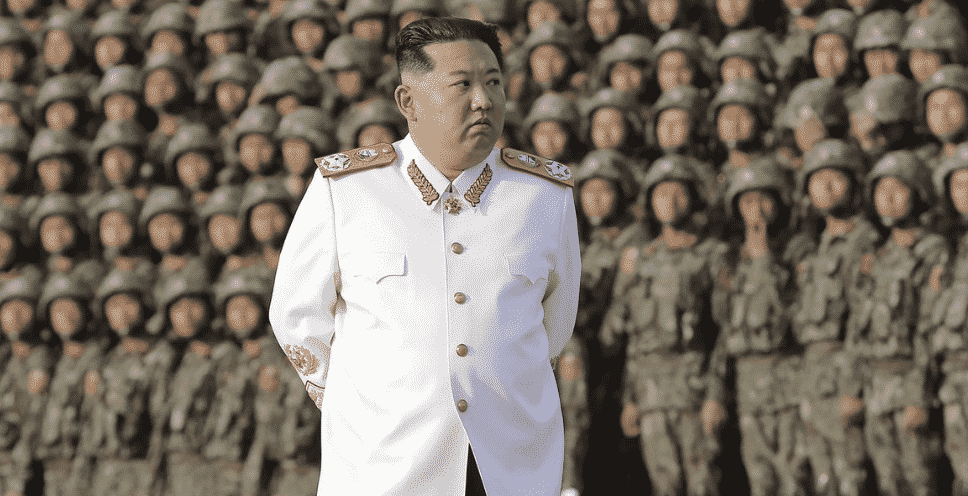 North Korea’s leader Kim Jong Un is expanding his anti-Western policies to include a ban on trends like piercings, dyed hair and tight jeans.

According to a report from Radio Free Asia, the North’s Socialist Patriot League is specifically targeting women in their 20s and 30s who wear clothing designed with large letters and wear their hair long or dyed, Just the News reports.

Individuals who are seen wearing styles that are considered as conveying a "capitalist flair" will reportedly be taken to the Youth League office, where they will be forced to confess their wrongdoing in writing.

Once they are given attire considered more appropriate, they will be released.

Those caught wearing Western fashion will have their employees notified and in some cases have their name, home address and workplace revealed via government-controlled propaganda outlets.