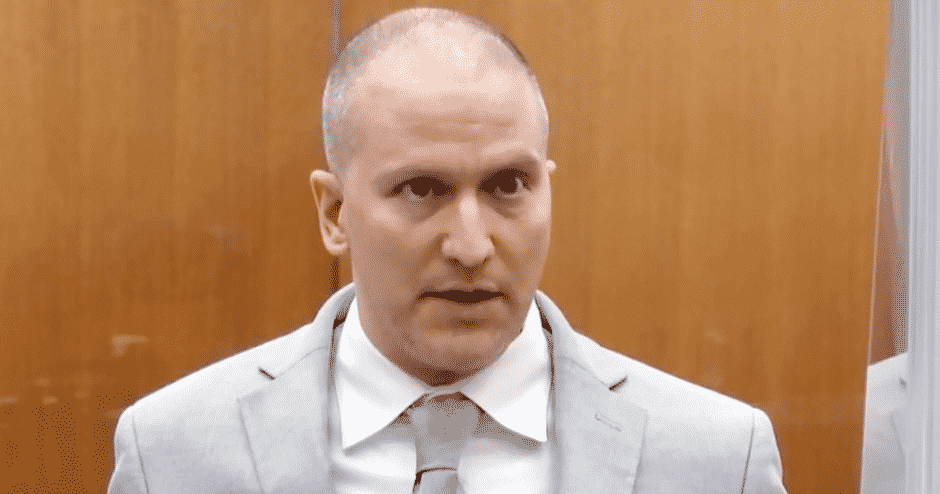 A federal judge on Wednesday accepted the terms of Derek Chauvin’s plea deal.

U.S. District Judge Paul Magnuson, handling the federal civil rights trial against four former Minneapolis police officers in the killing of George Floyd, accepted the terms of Chauvin’s plea agreement and will sentence him to 20 to 25 years in prison, Fox News reports.

He will serve those years concurrently with the 22.5 year state sentence he is currently serving, which he is appealing.

Under the plea agreement, which Chauvin signed, both sides agreed he should face a sentence ranging from 20 to 25 years, with prosecutors saying they would seek 25.

He could have faced life in prison on the federal count.

With credit for good time in the federal system, he would serve between 17 and 21 years and three months behind bars.

Chauvin waived his right to contest his federal conviction if Magnuson accepted the plea agreement.