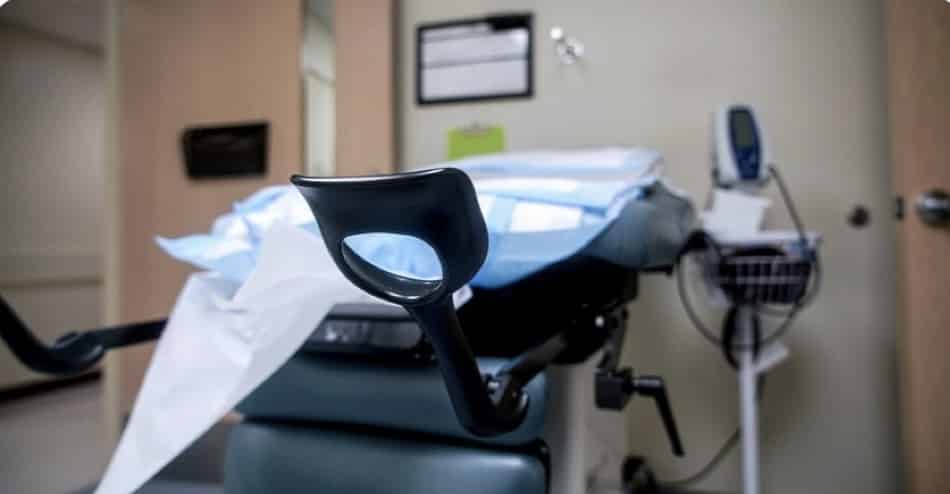 The 5th Circuit Court of appeals has dismissed all challenges to the Texas Heartbeat Act’s private enforcement provision.

"Having received the ruling of the Texas Supreme Court that named officials defendants may not enforce the provisions of the Texas Heartbeat Act… this court REMANDS the case with instructions to dismiss all challenges to the private enforcement provisions of the statute and to consider whether plaintiffs have standing to challenge," the ruling states, per Just the News.

As previously reported by Human Events News, the law prevents abortion after about six weeks of pregnancy, saying that a physician is prohibited from knowingly performing an abortion if there is a “detectable fetal heartbeat.”

The law relies on citizens to file legal claims against abortion providers or anyone believed to perform or assist with an abortion.