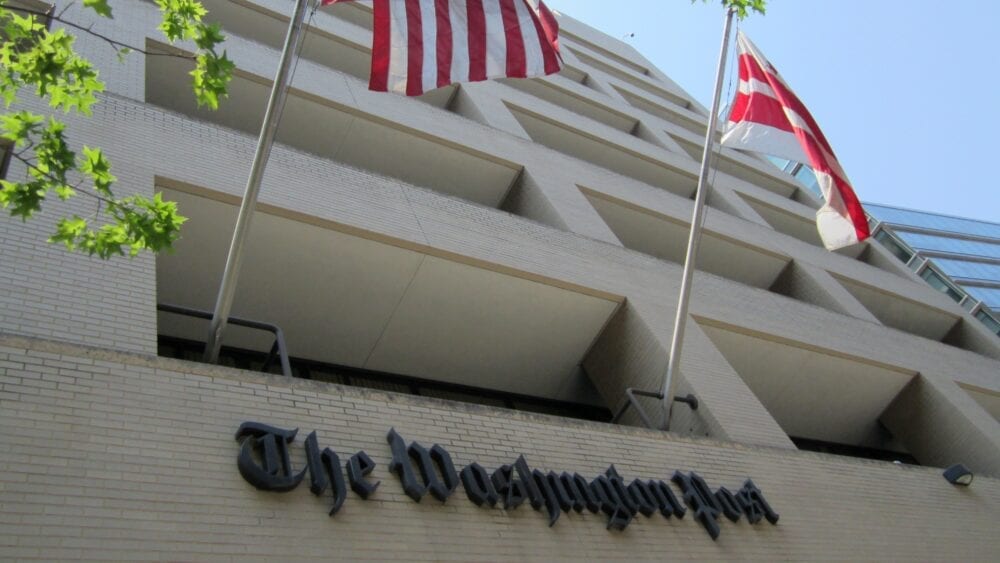 This week, The Washington Post’s Taylor Lorenz revealed the name of the woman behind the popular “Libs of TikTok” anonymous Twitter account. The account had earned the ire of progressives for daring to spotlight the publicly-posted video rantings of radical leftist school teachers, especially of those who boast about having conversations about gender ideology and sexuality with their students.

In an attempt to silence the Orthodox Jewish mother for her acts of dissent, Lorenz published a hit piece, smearing the mother as “spreading anti-LGBTQ+ sentiment” and “secretly fueling the right’s outrage machine.” While preparing her piece, Lorenz reportedly showed up at the homes of her subject’s family members.

While many Twitter users reacted in disgust at the ethical breach of ousting the private citizen behind an anonymous social media account, members of Team Left piled on, happy to contribute to an online hate mob of their own.

Some came after her livelihood— Lorenz had revealed her line of work as well.

Others accused her of domestic terrorism, and even genocide.

Twitter users issued direct threats, some more veiled than others.

Others took it upon themselves to reshare the account owner’s personal information. Twitter has yet to delete numerous tweets containing what is said to be Libs of TikTok’s supposed home address.