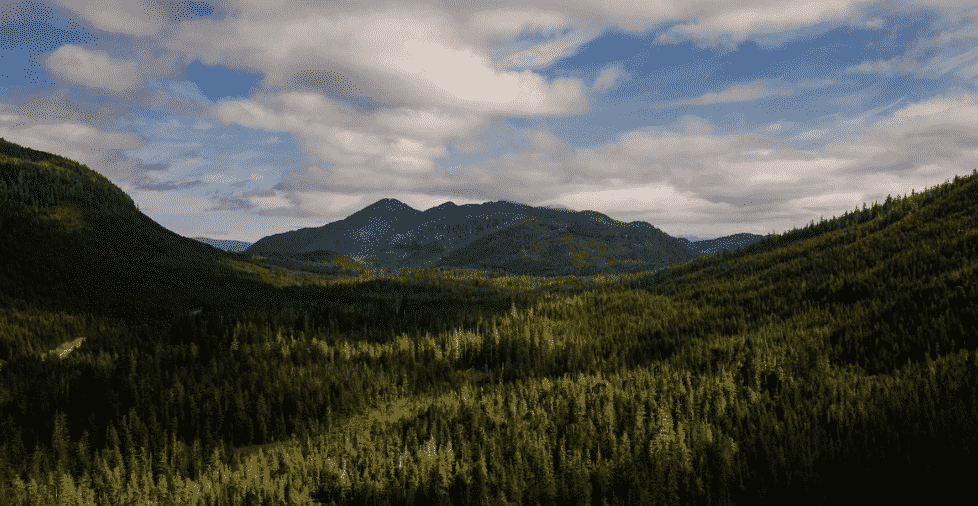 As a fourteen-year-old student in south-central Pennsylvania at the time of the first Earth Day in April 1970, I recognized the need for a real cleanup of what was a horribly abused environment. When I went off to study geology at college, I embraced the environmentalist movement as my own. In my early years at university, I subscribed to Mother Jones and the Militant. For a short time, I was even a member the Socialist Workers’ Party.

Along with millions of other young and not-so-young people, I recognized the urgent need to improve our industrial processes and behaviors in a way that was more mindful of our air, water and land. It may be difficult for a present-day adolescent to realize just how badly we were treating Mother Earth back then. It was common practice for people to throw trash and empty cans out the windows of their Chevys and Fords, industrial waste in the Cuyahoga River caught fire, a giant oil rig blowout offshore of Santa Barbara despoiled much of the western coast, Lake Erie was declared “dead,” and air pollution was so bad in Los Angeles that “smog” was coined.

Accompanying that first Earth Day were dozens of apocalyptic predictions of doom not too dissimilar to those of today. Among the most alarming were from Paul Ehrlich that “100-200 million people per year will be starving to death during the next ten years” and that some “65 million Americans, would perish in the Great Die-Off between 1980 and 1989.” Kenneth Watt claimed that "we have about five more years at the outside to do something.” Even the New York Times warned, "Man must stop pollution and conserve his resources, not merely to enhance existence but to save the race from intolerable deterioration and possible extinction."

Well, here we are 52 years later, with nearly all the objectives of the inaugural Earth Day in the rear-view mirror. The quality of our air and water have improved tremendously and likely have not been this clean since the advent of the industrial revolution. According to the EPA, there has been approximately a 50% decline in emissions of key air pollutants just since 1990 — sulphur dioxide by a whopping 90 percent (figure 1). This improvement to air quality occurred during a period of increasing prosperity and growth of the U.S. economy. Americans drove more miles, and population and energy use increased.

Commensurate improvements have occurred to our nation’s water resources as well. Cleveland’s waterway, aflame in 1969, was named “River of the Year” in 2019. The once “dead” Lake Erie is now a mecca for sport fishing, and formerly polluted waters of Pittsburgh’s Three Rivers are now known as the site of a major bass fishing tournament.  In the coal fields of the northeast, thousands of miles of streams once left lifeless by mine-acid drainage now support fish and bald eagles. Industries often return water to streams cleaner than it was at the plant intake.

Despite unsupported allegations of increasing doom and disaster due to dangerous man-made warming, just the opposite is occurring. A dispassionate review of Earth’s ecosystems and the human condition reveal that both are prospering — and not by a little but by a lot.

NASA reports a significant increase in worldwide vegetation over the last 35 years “largely due to rising levels of atmospheric carbon dioxide.” This CO2-driven plant enhancement is also fueling crop growth from the hottest to the coolest climates that is turbocharged by a modest rise in temperature that is extending growing seasons.

According to the U.S. Department of Agriculture, the United States has seen a 50% increase in forested acres and an astounding increase in Pennsylvania alone of more than 500%. The area burned by forest fires globally are in significant decline. The number of acres burned in the United States are 20% of that burned eighty and ninety years ago.

By nearly every metric, Earth’s ecosystems and the human condition are thriving. Much of the improvement is the result of a modest one degree of warming since the middle of the 19th century and an increase in CO2, likely the result from the burning of fossil fuels that have provided prosperity unknown to any previous generation.

We have done a very good job in protecting our ecosystems, cleaning our air and water and protecting  endangered species. That should be celebrated. But Earth Day is no celebration. The observance has been hijacked by extremists who have made a bogeyman of the harmless gas carbon dioxide, ignoring its benefits as a plant food.

With no purpose other than to serve as a fund raiser for climate cultists, Earth Day should be canceled.

Gregory Wrightstone is a geologist, Executive Director of the CO2 Coalition in Arlington, Virginia and an expert reviewer of the Intergovernmental Panel on Climate Change (AR6). He is the bestselling author of “Inconvenient Facts: The Science that Al Gore doesn't want you to know.”

This commentary was first published on April 21, 2022 at the Washington Examiner.