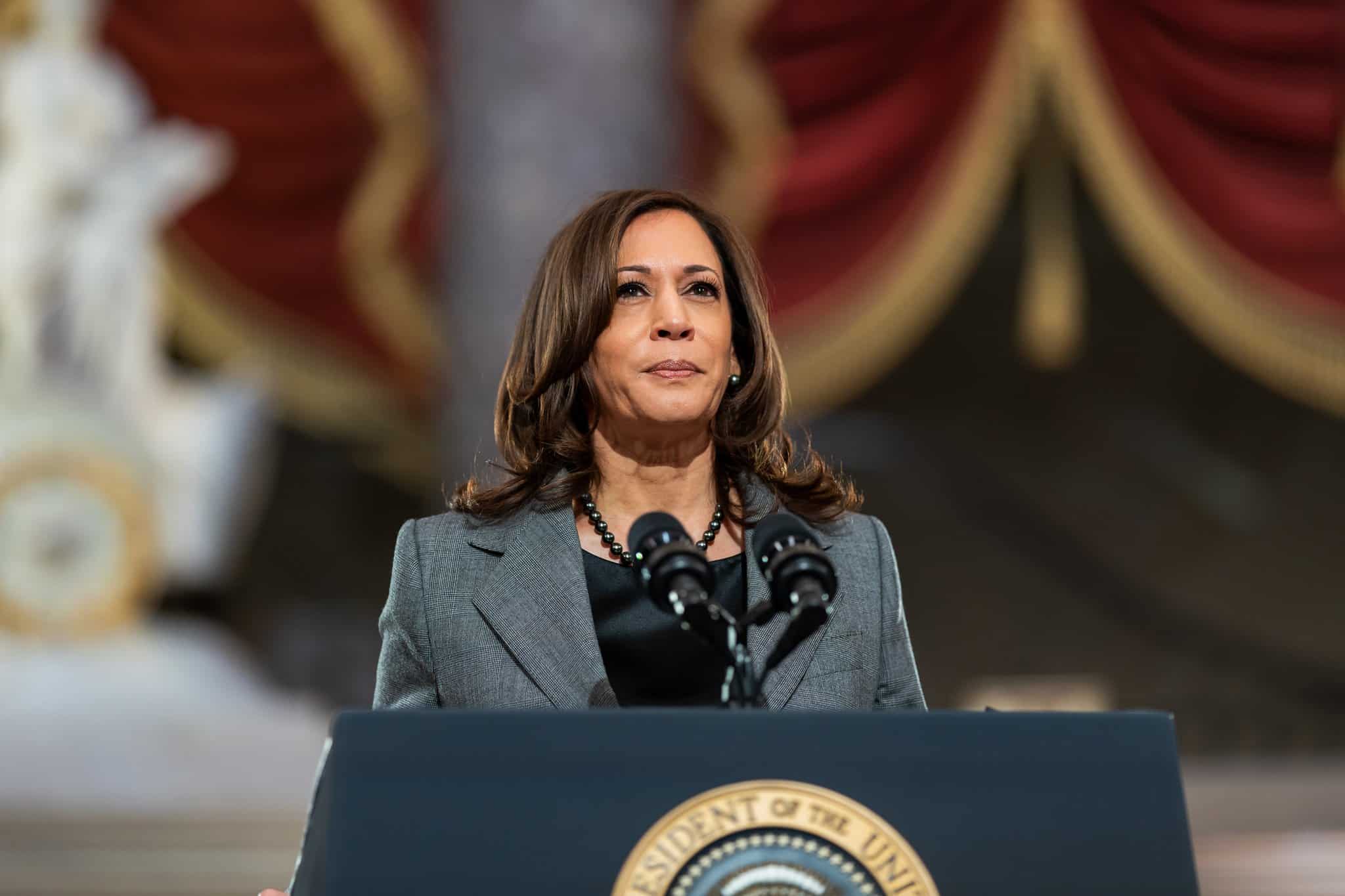 Russia on Thursday announced new sanctions, adding Kamala Harris and Facebook founder Mark Zuckerberg to its list of Americans banned from entry into the country.

The list, which was updated to include Harris, Zuckerberg and 28 other officials, businesspeople and journalists, also targets Deputy Defense Secretary Kathleen Hicks and Pentagon spokesperson John Kirby, per Fox News.

“These individuals are denied entry into the Russian Federation indefinitely,” Russia’s Foreign Ministry said in a statement.