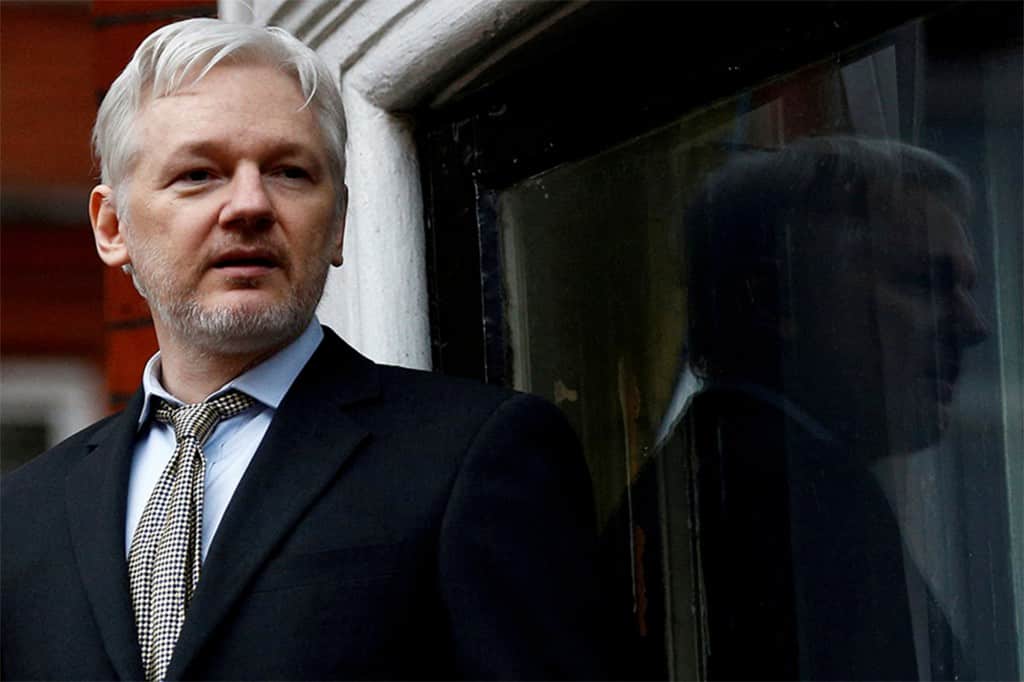 The case will now head to Britain’s interior minister for a decision.

Indeed, as reported by the New York Post, a judge at London’s Westminster Magistrates’ Court on Wednesday issued the extradition order in a brief hearing.

The decision is now up to Home Secretary Priti Patel, who will decide whether or not to grant the extradition.

Assange still has legal options of appeal. His lawyers have four weeks to make submissions to Patel, and can seek to appeal to the High Court.

A British district court judge initially rejected an extradition request on the grounds that Assange was likely to commit suicide if held under harsh U.S. prison conditions.

U.S. authorities later promised that the WikiLeaks founder wouldn’t be held in solitary confinement at a federal supermax prison that his lawyers said would put his physical and mental health at risk.

His lawyers say he could face up to 175 years in jail if convicted on American soil, but American authorities have said that his sentence would be much lower.