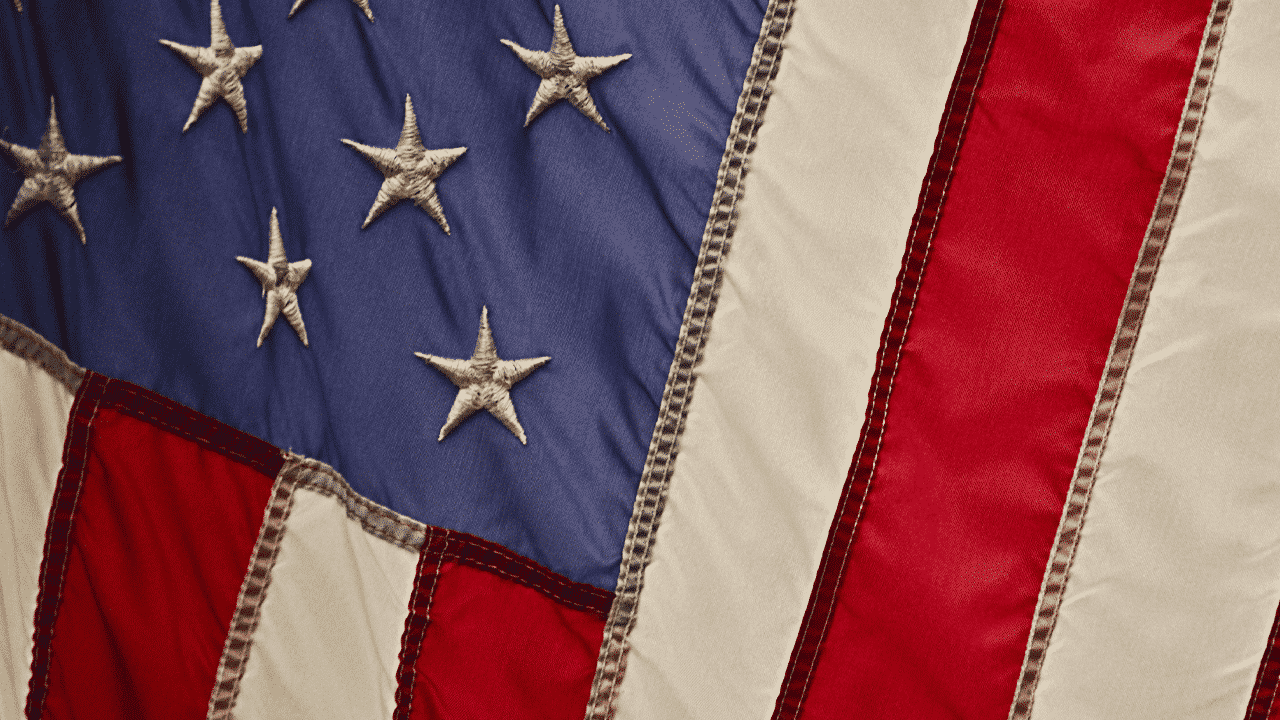 Students at the University of Georgia will have the unique opportunity this week to engage with peers across the political aisle, within a format that seeks to find “Common Ground” rather than foster debate.

The non-partisan effort is the first event of a series that will encourage students to take a business-minded approach to reconciling opposing political and social worldviews.

The format discourages the argumentative debate approach often taken on college campuses, with an end goal of identifying points of agreement between both sides.

“This is an attempt to move away from the typical debate format used at campus gatherings,” Human Events Managing Editor Brent Hamacheck explained. “In those, nobody wins, and the two sides just end up more divided at the end than they were at the beginning. Common Ground is about constructive engagement and problem solving. “

Organizers predict that the University of Georgia will serve as an energetic venue for the first Common Ground event.

“We chose the University of Georgia to be our pilot location because they embrace diversity and have a unique energy,” said the Red White N’ Blue Tour’s Felisa Blazek. “Students told us they can sit in cafeterias having intense discussions but end in celebratory gestures like a ‘fist pump’ or ‘high five.’”

“We hope this will ignite that same collaborative spirit across the country as we bring our ‘Common Ground Campus’ tour to other colleges in the fall,” Blazek added. “Each will be awarded ‘Common Ground Campus Badges’ of honor as a differentiator for prospective, current students, and alumni students to wear with pride.”