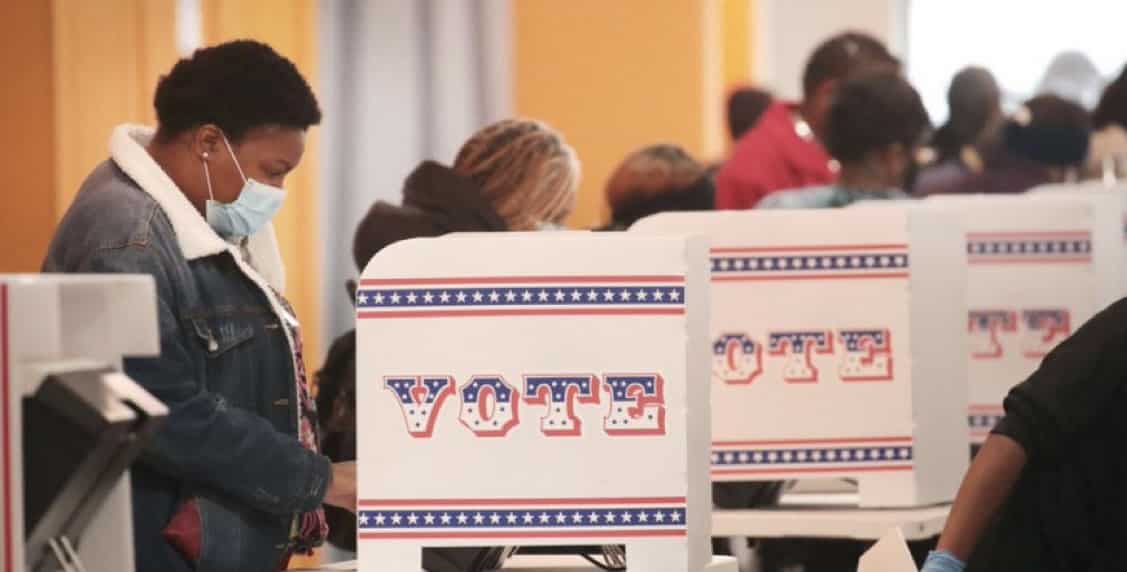 Arizona Attorney General Mark Brnovich released a report citing “serious vulnerabilities that must be addressed and raise questions about the 2020 election in Arizona.”

Indeed, the report issued to the state Senate highlighted controversial management of the election in Maricopa County.

As reported by Just the News, Brnovich cited problems including:

He reported that he found it difficult to get county officials to cooperate with his requests for information and revealed that his office's Election Integrity Unit "has uncovered instances of election fraud by individuals who have been or will be prosecuted for various election crimes."

"[F]undamentally, one of the greatest threats to election security and integrity is mail-in ballots and the handling of mail-in ballots," Brnovich told Just the News. "And don't just take my word for it. Literally, the worst president in [the] history of the United States before Joe Biden — Jimmy Carter —literally said the same thing, you know, 17 years ago. And it's amazing how now the left and the Democrats don't seem to care about election integrity."