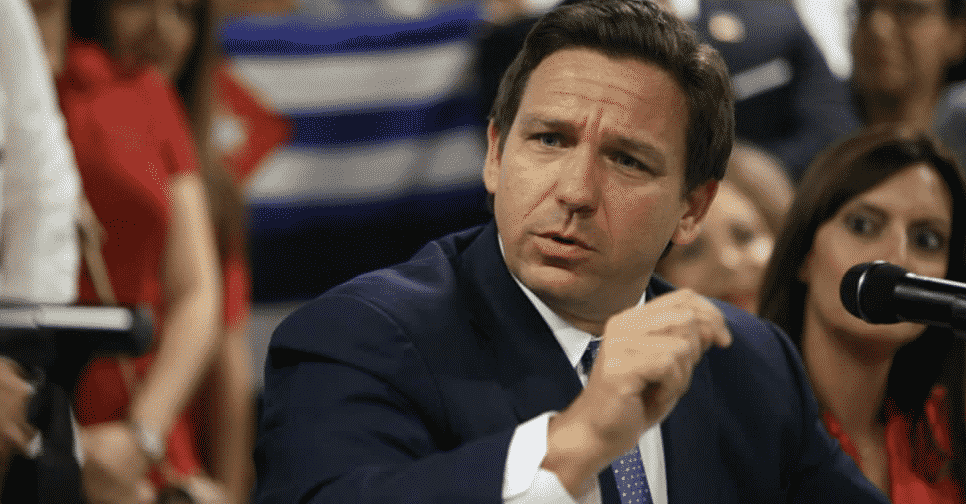 The legislation will take effect on July 1st.

He also said he found at least six school districts in Florida had policies to “cut parents out of decisions regarding their child’s well-being.”

Under the law classroom instruction related to sexual orientation or gender identity will be restricted in primary schools. Additionally, educators of all grade levels are prohibited from instructing those topics in a manner that is not “age appropriate or developmentally appropriate” for children.