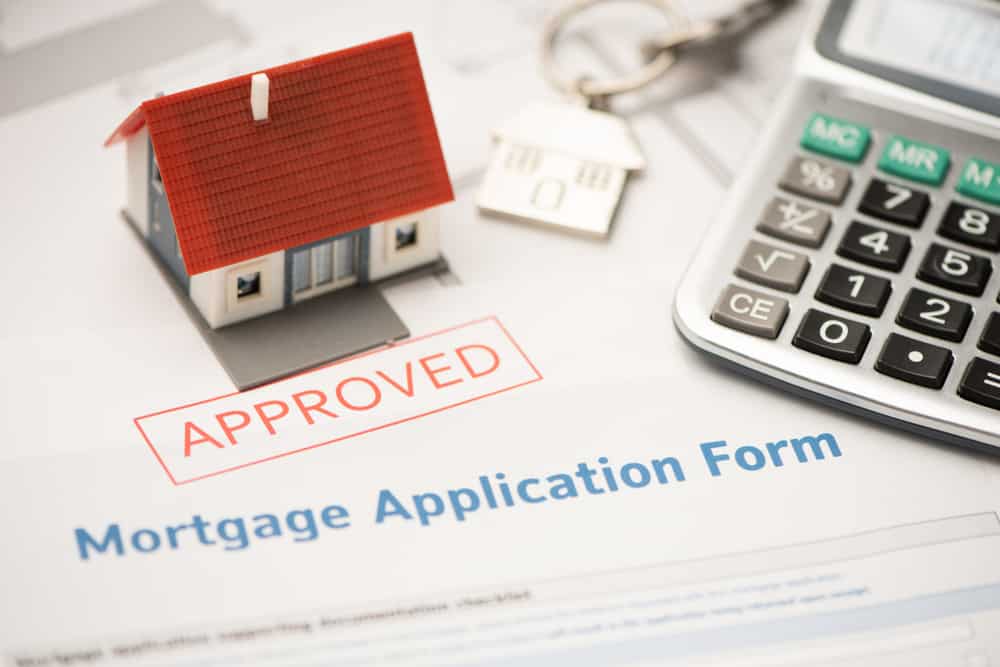 The 30-year fixed mortgage rate in the U.S. rose above 4 percent Thursday for the first time since May of 2019.

The rate, the most popular loan package for home buyers, has slowly increased since hitting a low of 2.77 percent in August, reaching 4.16 percent on Thursday, according to Freddie Mac, per The Hill.

Indeed, the Federal Reserve on Wednesday announced it was raising interest rates to curb high inflation. Because of the Fed’s action, home buyers will see higher interest rates on mortgage loans, which could push consumers to buy homes sooner to avoid the higher rates.

“While home purchase demand has moderated, it remains competitive due to low existing inventory, suggesting high house price pressures will continue during the spring homebuying season,” the analysis read.