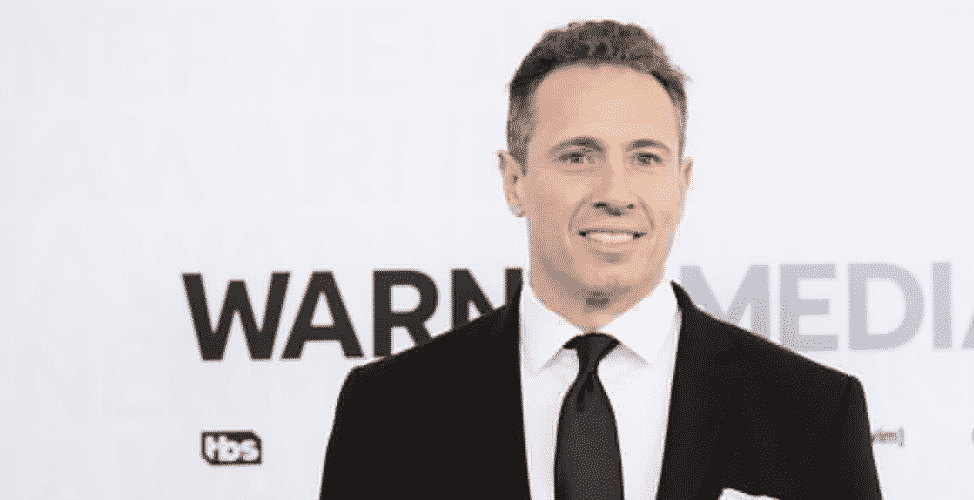 Attorneys for Cuomo wrote that he had “been damaged in countless ways” due to the network “unceremoniously” firing him late last year,” The Hill reports.

“Cuomo has had his journalistic integrity unjustifiably smeared, making it difficult if not impossible for Cuomo to find similar work in the future and damaging him in amounts exceeding $125 million, which includes not only the remaining salary owed under the Agreement, but future wages lost as a result of CNN’s efforts to destroy his reputation in violation of the Agreement,” the filing reads. “Cuomo now seeks to recover the full measure of his damages against Turner and CNN.”

Former CNN President Jeff Zucker fired Cuomo in December for misleading him and other top executives at the network about his contacts with aides to his brother and former New York governor Andrew Cuomo.

“It should by now be obvious that Chris Cuomo did not lie to CNN about helping his brother,” one of Cuomo’s lawyers told Deadline. “In fact, as the limited information released from WarnerMedia’s investigation makes clear…As CNN has admitted, network standards were changed in a calculated decision to boost ratings. When those practices were called into question, Chris was made the scapegoat.”

As previously reported by Human Events News in December, thousands of pages of evidence released show the extent of Chris Cuomo’s involvement in Gov. Cuomo’s strategy to deflect his sexual harassment charges.

The records reveal in detail how the tight-knit group of Cuomo advisers, including Chris Cuomo, discussed a series of steps to manipulate the press, discredit his accusers and maintain power.

Chris Cuomo sought to take on a greater role in his brother’s defense, including phoning into phone calls discussing strategy.