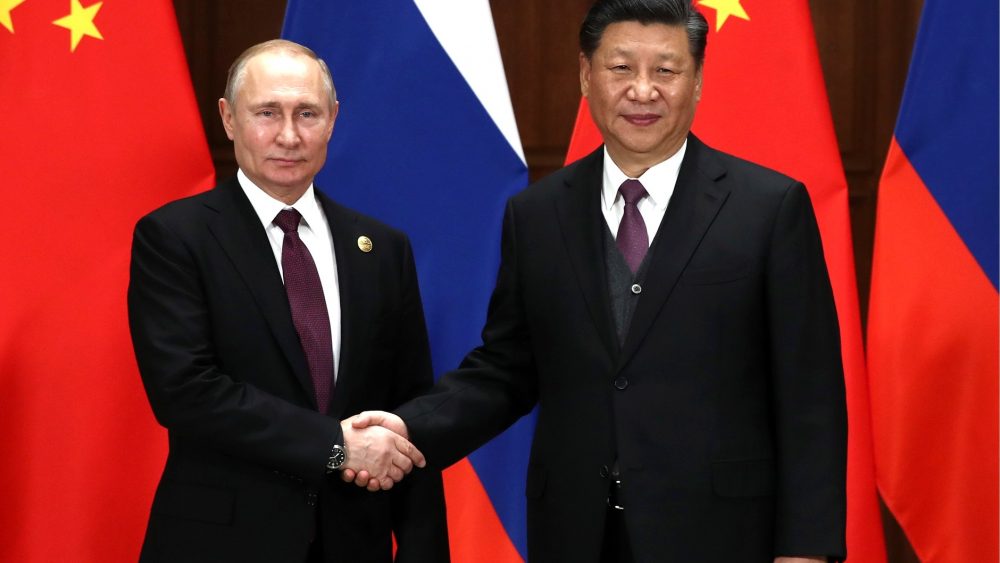 Russian officials have reportedly contacted China about obtaining military equipment amid the ongoing invasion of Ukraine.

U.S. officials told the Washington Post and the New York Times of the arms deal, but did not disclose any of the specific details on what type of weaponry Russia requested, The Hill reports.

“We are communicating directly, privately to Beijing that there will absolutely be consequences for large-scale sanctions evasion efforts or support to Russia to backfill them,” Sullivan said.

“We will not allow that to go forward and allow there to be a lifeline to Russia from these economic sanctions from any country, anywhere in the world,” he added.

Indeed, some officials have said that Russia is running low on some types of ammunition amid the ongoing crisis.